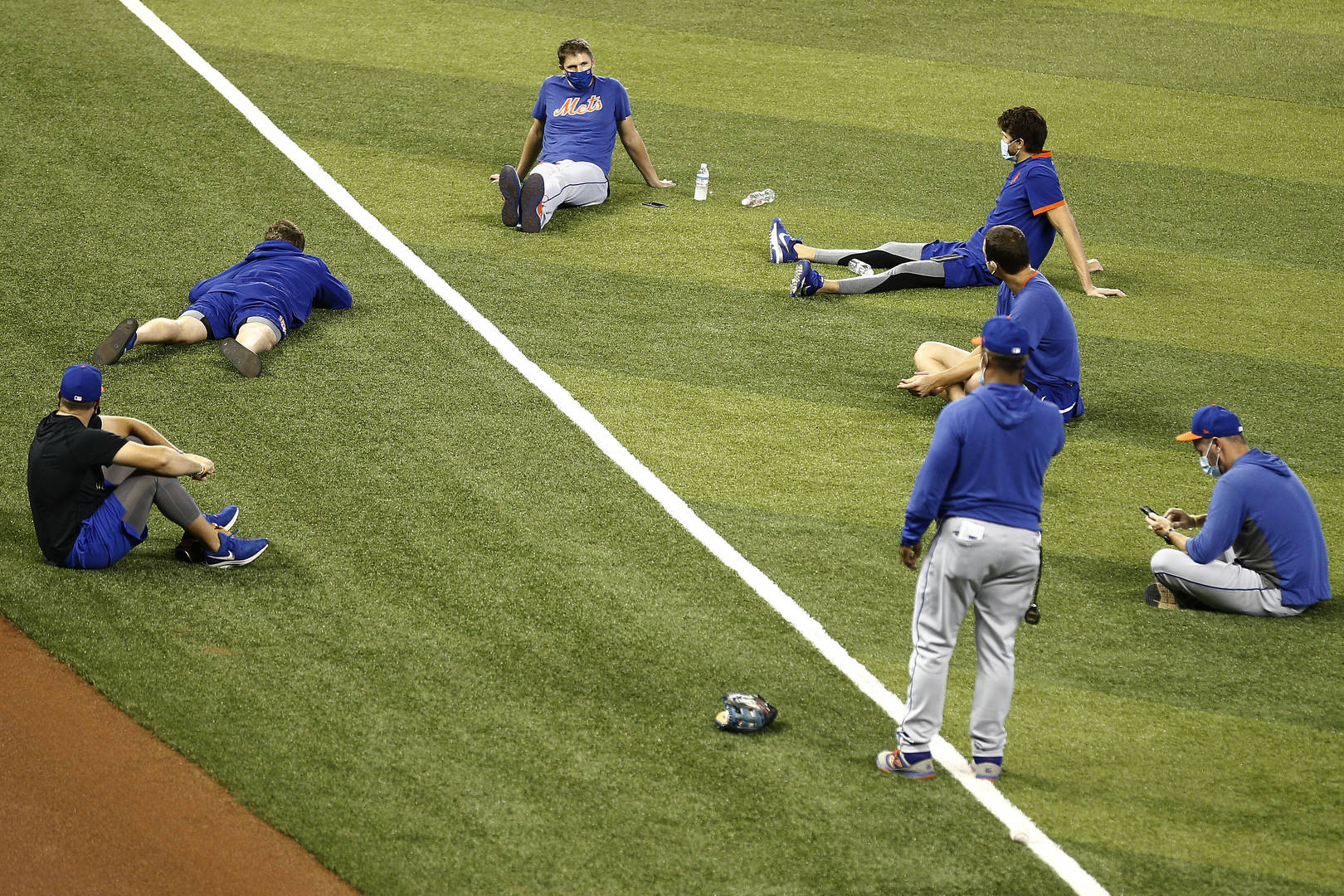 The Mets players and staff have officially tested negative for COVID-19 after postponing their series with the Yankees.

The New York Mets team and staff have tested negative for two rounds of COVID-19 tests. The team was forced to postpone its game against the Yankees after a player and coach tested positive for the coronavirus in Miami.

The team released a statement on Twitter commenting on the situation: “The New York Mets today announced that COVID-19 tests taken on Thursday night and again on Friday morning by the entire traveling party that returned to New York from Miami late Thursday night are all negative,” the team wrote. “Test results of close contacts for those that remained in Miami also came back negative. The entire Mets traveling party will continue to be tested daily and remain in self-isolation.”

The player and coach who tested positive did so just as the team started its game against the Marlins. That game was canceled and the two individuals remain quarantined in Miami.

No date has been set for the postponed three-game series against the Yankees that was scheduled to take place this weekend. Major League Baseball has struggled to keep its season going during the coronavirus pandemic. While the NBA continues their playoffs in the Orlando bubble, the MLB is continuing to travel for games, but on restricted scheduling.