Offset Detained By Officers At L.A. Shopping Center After Call Came In About Firearm 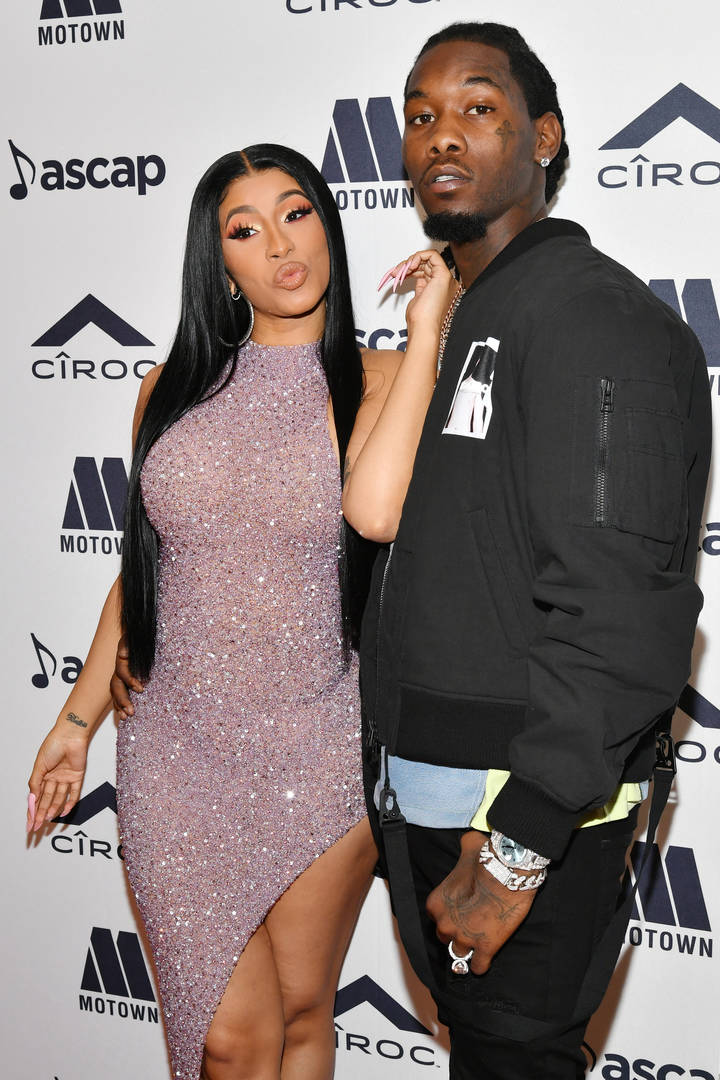 A video clip shows that the rapper was upset.

The swanky The Grove L.A. shopping center is a play area for the rich and famous. At any time of the day, its high-end, luxury stores will have a recognizable celebrity casually floating around, and while most of the time they go undisturbed in the Los Angeles entertainment complex,Offset found himself being confronted by police.

In a developing story reported by TMZ, the officers were reportedly alerted around 8:00 p.m. with a call about a person in The Grove’s parking structure. The caller suggested that someone had a firearm and when police responded, the person with the gun had already fled the scene.

However, Offset and members of his entourage were stopped, questioned, searched, and detained by officers. In a clip shared by TMZ, viewers can see the Migos rapper along with members of his entourage standing handcuffed. Offset is seen being defiant with one officer who shoves him against the wall. “Tell me now!” Offset repeatedly yells and he demands the officer to let him know why they were specifically targeted.

TMZ further reports that Offset is “currently being held near the security station of The Grove.” The outlet is unclear whether or not the rapper or anyone with him had a firearm. The video doesn’t show that Cardi B was at the scene. Watch the clip below.

Kobe Bryant's Wife Breaks Silence On Her Husband & Daughter's Shocking Deaths | HipHopDX Subscribe Subscribe To DX Newsletter Get the most important stories in Hip Hopstraight to your inbox Thank You! Thank You! Thank You!You’re Far Too Kind To complete the subscription process, pleaseclick the link in the email we just sent you. Joining Newsletter Source link