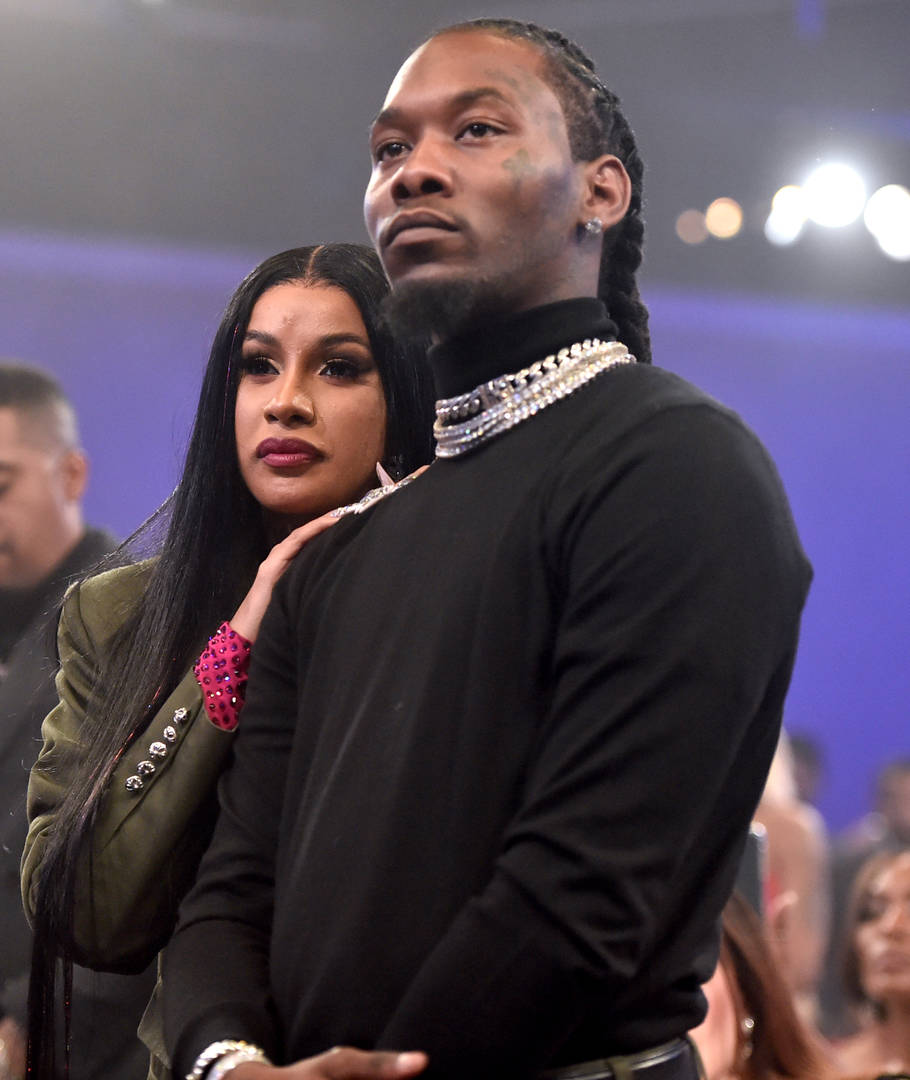 Offset has responded to Snoop Dogg‘s criticism of “WAP,” saying that he hates when men “get in female business.”

“I love Snoop man, but she grown. I don’t get in female business,” he told TMZ, Saturday. “I hate when men do that. I don’t do that.”

“It’s entertainment, you know what I’m saying? That’s a number one record,” he said. “Anybody can say what they wanna say, that’s six-time platinum in three or four months…it wasn’t that bad cause it went No. 1. As rappers, we talk about the same shit. It’s a lot of women empowerment, don’t shoot it down. We’ve never had this many artists that’s female artists running this shit. They catching up to us, passing us, setting records.”

Snoop originally criticized the song, made by Offset‘s wife, Cardi B, and Megan Thee Stallion, saying the song is too revealing: “Let’s have some, you know, privacy, some intimacy where he wants to find out as opposed to you telling him,” Snoop told Central Ave host Julissa Bermudez. “To me, it’s like, it’s too fashionable when that in secrecy, that should be a woman’s…that’s like your pride and possession. That’s your jewel of the Nile. That’s what you should hold onto. That should be a possession that no one gets to know about until they know about it.

“I love it that they express theyself and they doing they thing. I just don’t want it that fashionable to where young girls, they can express themselves like that without even knowing that that is a jewel that they hold onto until the right person comes around.”

Snoop Dogg Gives Bad Bunny’s Groundbreaking Album A Bump In New Video | HipHopDX Subscribe Subscribe To DX Newsletter Get the most important stories in Hip Hopstraight to your inbox Thank You! Thank You! Thank You!You’re Far Too Kind To complete the subscription process, pleaseclick the link in the email we just sent you. Joining Newsletter Source link