Wu-Tang Clan affiliates 12 O’Clock and Murdock had their lives taken from them this week. Reports claim both hip-hop artists fell victim to gun violence in Oregon. 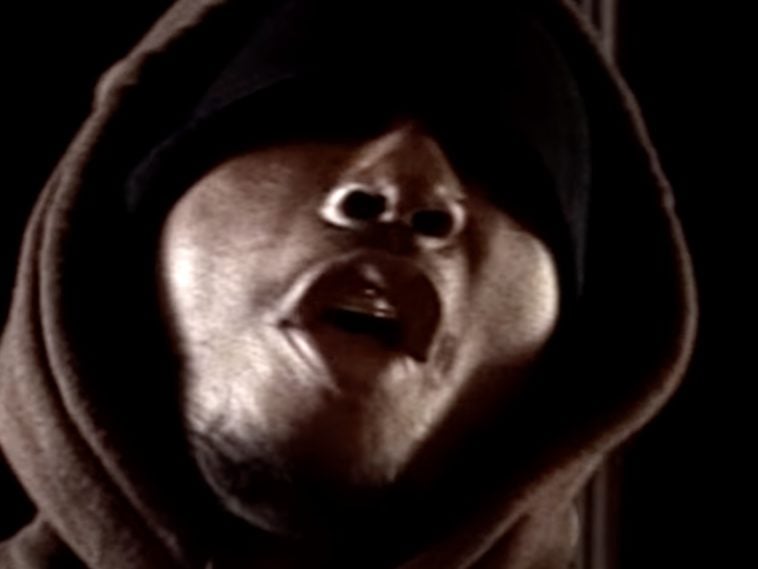 According to reports, 12 and Murdock – whose real names are Odion and David Turner – died from a fatal shooting Tuesday morning in Northeast Portland. In addition to the cousins – who were also related to the late Ol’ Dirty Bastard – at least three people were taken to a hospital.

The Oregon State Medical examiner said Odion and David Turner, who are cousins, died of gunshot wounds and ruled their deaths homicides.  On Tuesday, 12 O’Clock’s son Divine Turner posted a video to his Instagram Stories confirming his father was shot. “I’m out of town away from home on business and I get the call that they murdered my father,” he said in the video. “I don’t know what to do.” (KGW)

A few days ago, ODB’s son Young Dirty Bastard stepped up to remember his family members. YDB also detailed just how much they meant to his father.

The Wu’s Raekwon and Wu affiliate Street Life both commented on the post and reacted.

“Homecoming Week” in New York City is going to have a strong Wu presence. The lineups for the Big Apple’s series of concerts taking place in August have been revealed and are strictly hip-hop with the mighty Wu-Tang Clan leading the pack.

In July 2021, Mayor Bill de Blasio announced the four events are hip-hop focused. They will go down in The Bronx, Brooklyn, Staten Island and Queens over August 16-20.

Tickets are free and will be released to the public in batches on Aug. 2 at 10 a.m. EDT at NYC.gov/HomecomingWeek. All attendees will be required to show proof of vaccination. (CBS2)

It’s a hard knock life for a man who had a short run pretending to be a JAY-Z Roc Nation affiliate and Wu-Tang Clan associate. Reports from earlier in the year saw a Florida man heading to prison for nearly 10 years as a result of his scam.

The swindlers’ triumph came to a halt Nov. 21, 2019, when their so-simple deception seemed off to hotel staff at a Fairfield Inn and Suites in Augusta, Ga. Barnes-Burpo claimed to be with Roc Nation, an entertainment and management company founded by Jay-Z, when he tried to book 10 rooms and have a $2,500 credit applied to a king suite for an artist and his entourage, according to the complaint. He would provide a credit card number for authorization as long as they didn’t charge it, he told staffers, because he was planning to pay with a certified check at the end of the stay. (Washington Post)

A bogus Roc Nation e-mail account was used during the scam. However, a hotel executive at a Georgia spot ultimately caught wind of something fishy happening.

[email protected] emailed the hotel with a credit authorization form that showed the credit card was linked to a Kansas address and identified the guest as “Rocnation/WuTangClan,” according to court documents. The hotel’s director of sales noticed the same group had tried to book rooms weeks before. She called a legal representative at Roc Nation, who confirmed that the entertainment agency had received several calls about the scam from four or five hotels. (Washington Post) 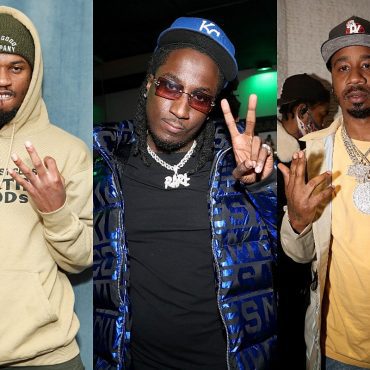