One Suspect In The Murder Of XXXTentacion Has Been Denied Bond 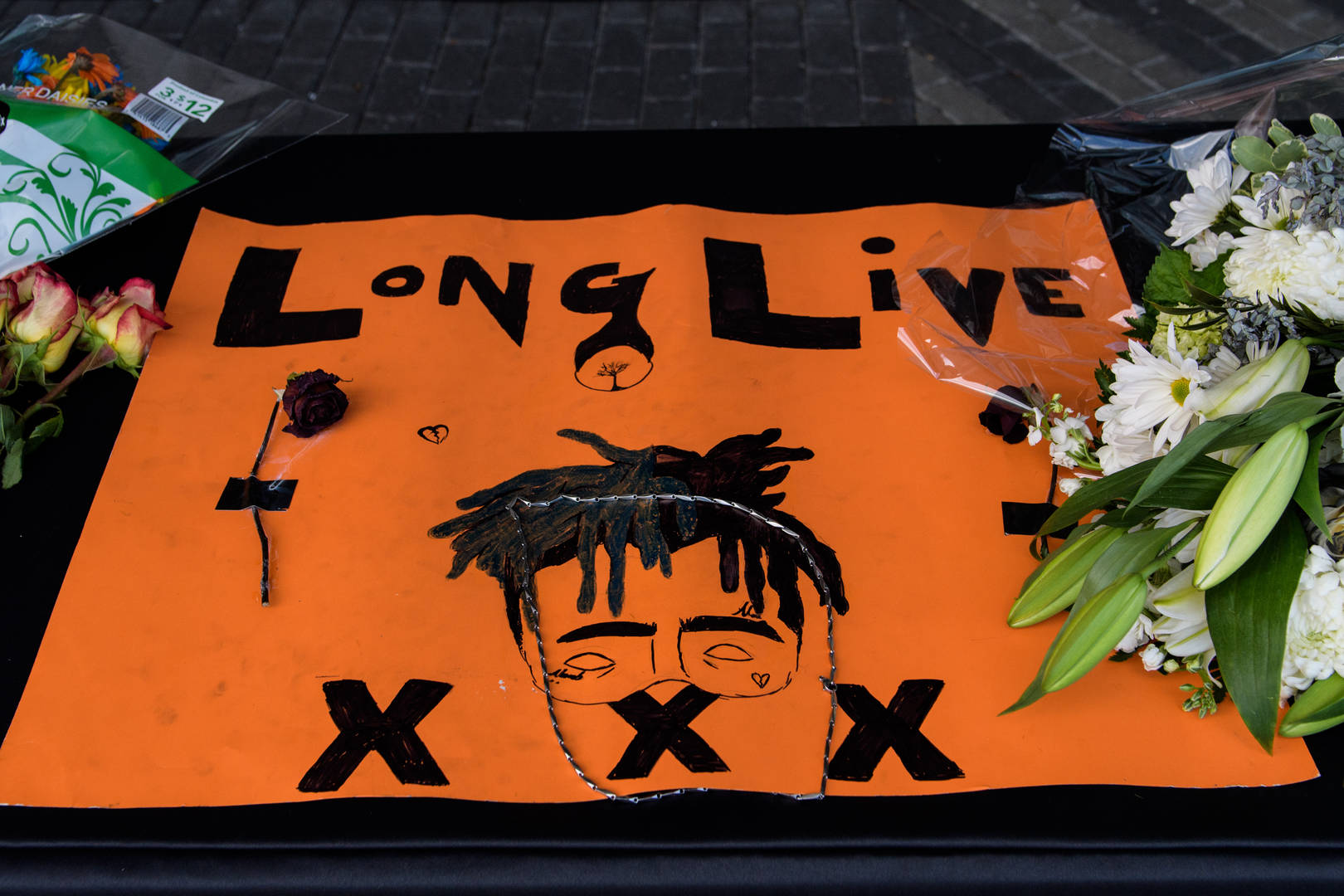 Trayvon Newsome won’t be bonded out before his trial for the murder of XXXTentacion begins, contrary to what his lawyer believes he’s legally entitled to.

Although all four of the murder suspects in XXXTentacion’s death are set to face a judge next month, one of them actually had plans of getting out on bond. Yeah, not happening buddy.

AllHipHop exclusively reports that Trayvon Newsome and his lawyer filed documents with the court back in September 2019 that stated he was legally entitled to be bonded out until the trial began. However, unfortunately for them, the judge ruled that an abundance of evidence is present to keep him and the other suspects behind bars. Newsome was in court last week during an Arthur Hearing when prosecutors presented the evidence to Judge Michael Usan for two charges, including first-degree murder and robbery with a deadly weapon. Along with fellow suspects Dedrick Williams, Robert Allen and Michael Boatwright, Newsome is facing capital murder and could face execution in the state of Florida if convicted according to AHH. Let’s just pray X gets the justice he deserves.

Do you think the judge is being fair by making sure these guys stay behind bars, or does Newsome and his lawyer have a point in regards to his legal rights? Let us know what you think about this report by sounding off down in the comments section.

Interview: Kennis Marquis & Angyil Partner With Red Bull Zero To Bring Hip Hop Dance To The Masses | HipHopDX Subscribe Subscribe To DX Newsletter Get the most important stories in Hip Hopstraight to your inbox Thank You! Thank You! Thank You!You’re Far Too Kind To complete the subscription process, pleaseclick the link in the email we just sent you. Joining Newsletter Source link