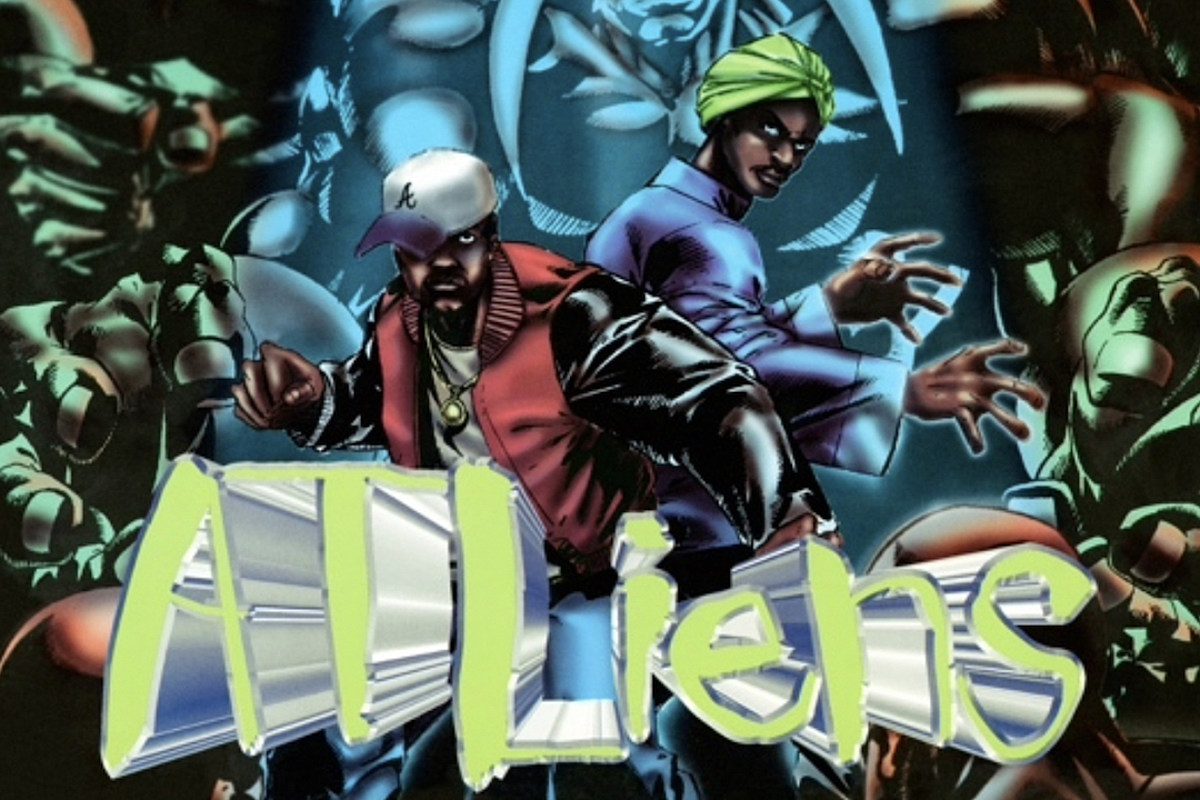 This Friday (Aug. 27), OutKast will release a 25th-anniversary deluxe edition of their breakthrough 1996 album ATLiens. The genre-defining LP put Atlanta on the map and established André 3000 and Big Boi as two of the dopest lyricists from the ATL.

To commemorate the album’s 25th anniversary, the dynamic duo will release a mobile game produced by London-based digital agency F That. According to a press release, the game will allow users to play as either Big Boi or Three Stacks and battle aliens in Atlanta. The goal is to collect as many vinyl discs as you can to achieve the highest points possible.

The game will work on both mobile and desktop browsers with integration through Spotify and Apple Music. No official release date has been set.

In addition to the video game, ‘Kast’s ATLiens (25th Anniversary Deluxe Edition) is a vinyl collector’s dream. The collection — available in both digital and vinyl on Friday (Aug. 27) — will include the original 14 songs plus previously unreleased instrumental tracks mixed in Hi-Res 24bit sound in multiple formats. Plus, there will be limited-edition 25th anniversary merchandise to cop as well.

If that’s not all, on Thursday (Aug. 26), OutKast dropped an animated music video for the album’s banging track “Two Dope Boyz (In A Cadillac).” The clip, directed by Rafael Perez (aka Rafatoon) of Dreambear production company, takes viewers on a planetary ride, in a red Cadillac of course, through their ATL hood.

Since ATLiens release in 1996, the album has been certified double platinum by the Recording Industry Association of America and boasts the classic singles “Elevators (Me & You)”, “ATLiens”, and “Jazzy Belle”. 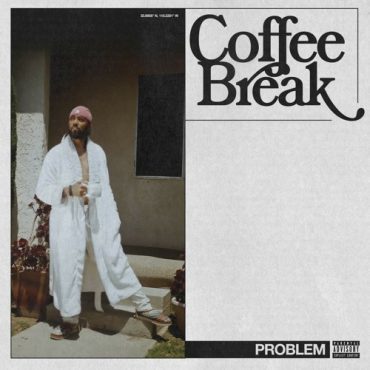 After giving his fans his own take on a wake ‘n bake with the second volume of his Coffee & Kush series, Compton’s Problem comes through with a quickstrike Coffee Break. A four-song EP, the project is like its namesake — short and to the point. Problem goes mostly alone throughout, save for a lone feature from Dom Kennedy. Stream the project in its entirety, below. Problem Offers A ‘Coffee […]