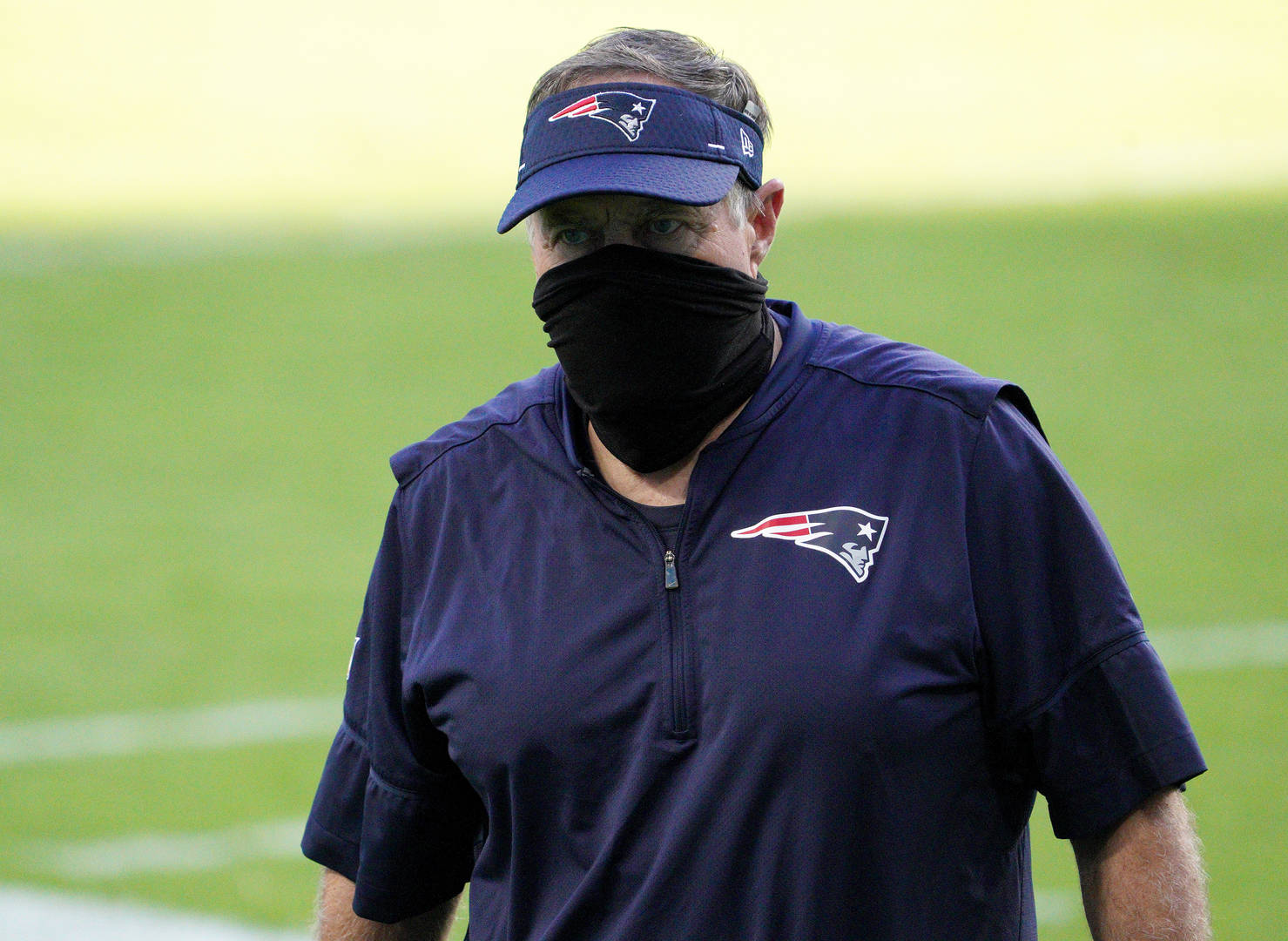 The Patriots have missed the playoffs for the first time since 2008.

The New England Patriots have officially been eliminated from playoff contention for the first time in over a decade, following a 22-12 loss to the Miami Dolphins, Sunday.

“Disappointed,” Patriots head coach Bill Belichick said when asked how he felt after the game. “But we didn’t deserve to win today.”

“It’s hard to sustain winning ways in this league. Unfortunately, all good things come to an end,” team captain Matthew Slater said. “We’re certainly disappointed in that, but I feel blessed to be part of such a great run here.” Slater is the longest-tenured player on the Pats’ roster, having joined the organization in 2008.

Quarterback Cam Newton, who replaced Brady this season, called the season a “frustrating” one. He continued: “But I don’t want to dwell on what’s obvious. This whole season has kind of been the tale of just coming just a tad bit short.”

The team is now  6-8 and will finish in third place in the AFC East.