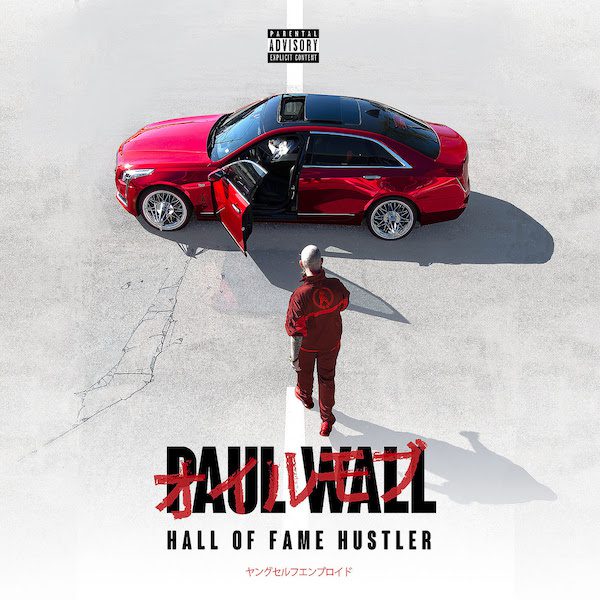 First off, that album cover is tight (for those who somehow don’t get it, here’s what it’s referencing).

“This album is the soundtrack to the hustle. Its purpose is to motivate and inspire people to always do their best. And most importantly never give up on the grind,” Paul Wall says. “I connected with some of my favorite hustlers and go-getters to be producers and collaborating artists on this project. Plus Mike Frost definitely killed the Akira-inspired artwork.” 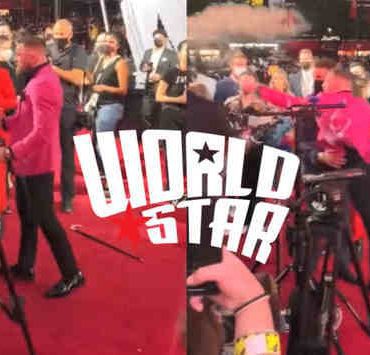 Leg Almost Gave Out Again.. Conor McGregor Allegedly Got Into With Machine Gun Kelly At The VMA's!