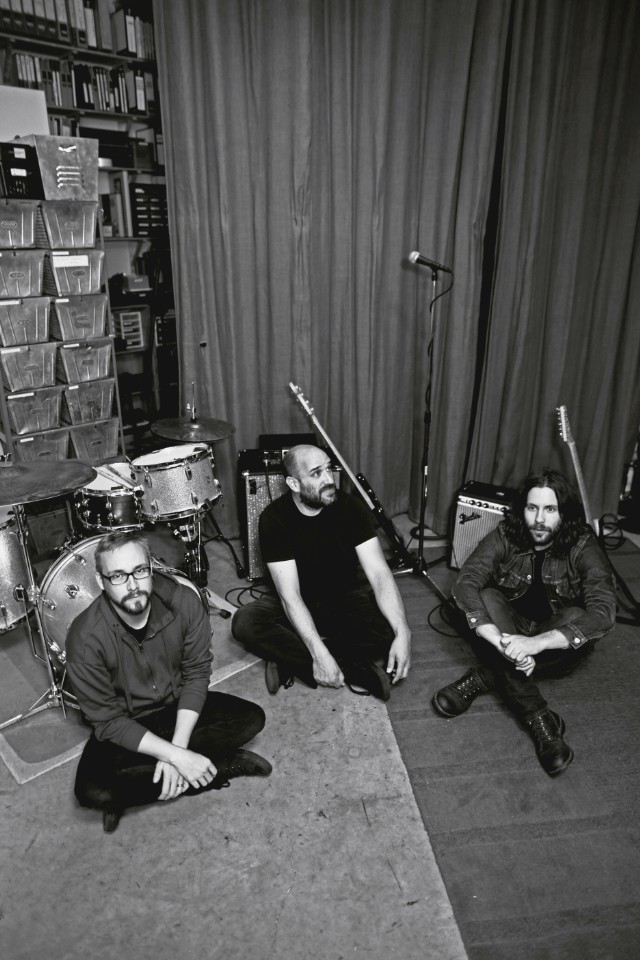 David Bazan’s project Pedro The Lion dissolved in 2006 after a decade of making obsessively anguished and religiously conflicted indie folk. But last year, the cult Seattle band returned for four reunion shows and promised new material. During those initial reunion gigs, we spoke to him at length about his choice to revive the Pedro moniker after a decade-plus.

Today, Bazan is back with a new lineup — featuring Silver Torches’ Erik Walters on guitar and Sean Lane on drums — to announce Phoenix, the first Pedro The Lion record since 2004’s Achilles Heel. Along with the announcement comes wistful lead single “Yellow Bike” and its even more wistful video.

Bazan’s songs always ache. On “Yellow Bike,” he mines his past, going back to the first time he rode a bicycle and felt its freedom. But there’s tension in the freedom as the lyrics twist with the loneliness of searching for someone to ride with. He never does, so the track hangs with desire. Director Jason Lester’s music video finds Bazan flashing back to such childhood scenes, witnessing a younger version of himself cope with isolation.

Watch below via NPR.

Phoenix is out 1/18 via Polyvinyl. Pre-order it here. 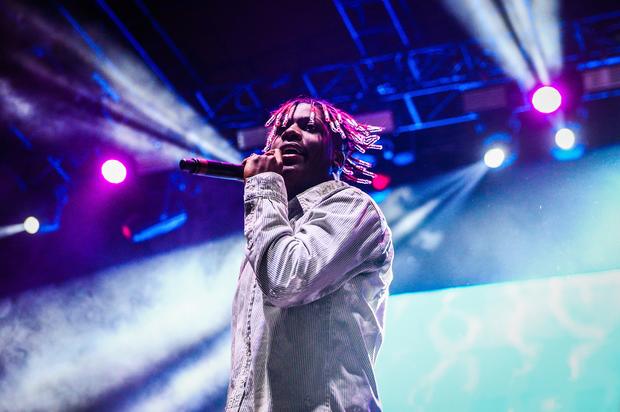 Yachty is a team player. Lil Yachty is a loyal guy. The Nicki Minaj and Cardi B beef has been playing out all of 2018, with things culminating in an intense online back and forth on Monday (October 29). Yachty is signed to Quality Control Records along with Cardi's husband Offset. Cardi's management also runs through Quality Control, doubling down on the interconnected ties between her and Yachty. Lil Boat sat […]