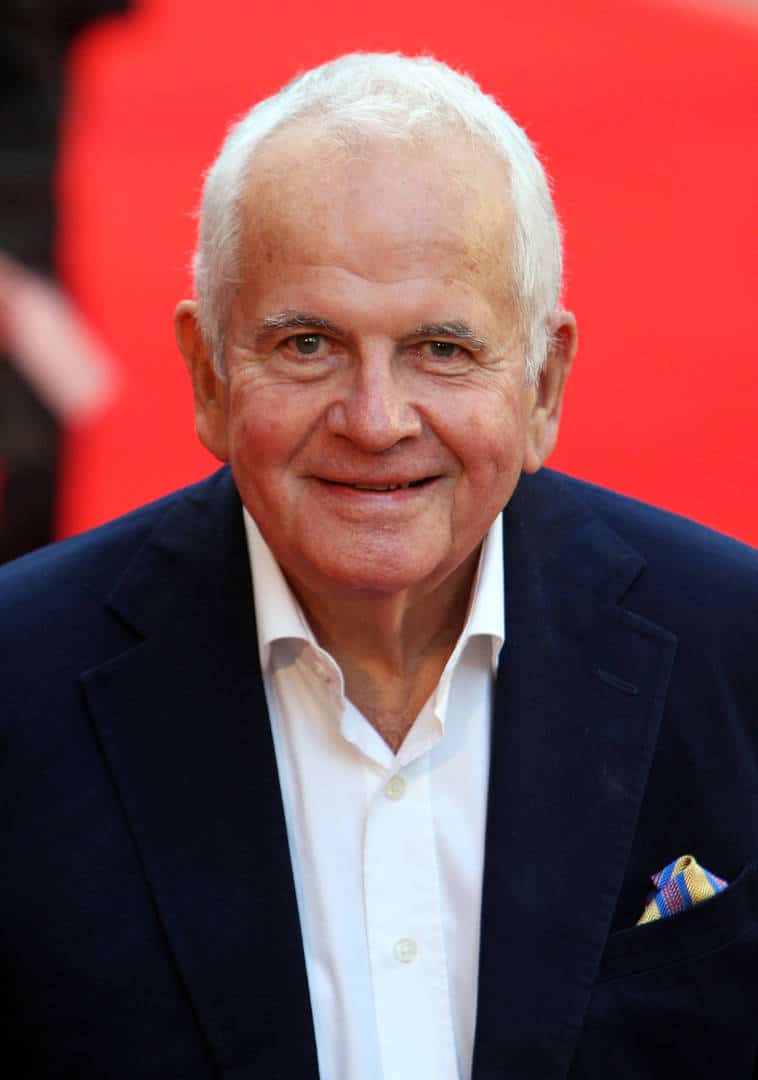 Peter Jackson recounts his time working with Ian Holm for “Lord of the Rings,” in an emotional tribute.

Legendary actor Ian Holm passed away at age 88, this week. Peter Jackson, director of the Lord of the Rings series published a powerful essay on Facebook reflecting on his relationship with Holm.

“I’m feeling very sad at the passing of Sir Ian Holm. Ian was such a delightful, generous man. Quiet, but cheeky, with a lovely twinkle in his eye,” Jackson begins.

The iconic director then told a story of Holm working on set as Bilbo. In the scene, Bilbo recounts stories of his youth to enthralled young Hobbits in The Shire; however, in reality, it was difficult to keep the child actors focused on set. Holm continuously improvised new stories with each take to keep the kids engaged while the camera was rolling.

Jackson also spoke about working with Holm later in his life for The Hobbit: “In the finished movie, I hope that audiences just see Ian Holm reprising Bilbo. But what I experienced on set was a wonderful actor delivering his last performance. It was incredibly brave of him to do that, and very emotional for those who witnessed it.

“We will always be enormously grateful to Ian for doing that. During our time together, Fran and I became so fond of him, and we enjoyed his company very much.”