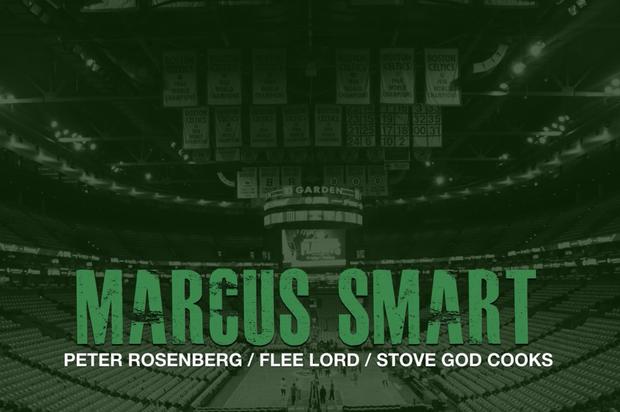 Before you slam the click button in the hopes of hearing Peter Rosenberg step up to the mic and spit some bars, realize that is not actually the case. However, the Hot 97 radio veteran has officially come through to drop off his new album, one he has compiled and curated. Alas, no bars from Rosenberg — at least, not on this one. Rest assured that there remains hope for an Akademik diss track or two, though we’ll have to wait and see. In the meantime, he has officially delivered the project’s lead single “Marcus Smart,” a collaborative effort between Flee Lord, Stove God Cooks, and producer Zoomo.

As expected given the lineup involved, “Marcus Smart” is expectedly grimy, boasting a smooth and bass-driven instrumental from the rising beatmaker. Off the rip, Flee Lord snaps with the opening verse, keeping a brisk pace as he spits. “Straight-up bar masters in my talent pool, nonchalant attitude,” he raps. “Bounce around in Malibu.” Where Flee is slightly more unrestrained in his delivery, Stove God is calm and collected. “They was sleeping on the God then it dawned on em,” he raps. “My mic game difference, I’m Bob Barker.”

Check out the Rosenberg-curated new banger now, and keep an eye out for the full album to surface shortly.

Straight-up bar masters in my talent pool,
Nonchalant attitude, bounce around in Malibu
Legends tapping in, hot weapons by the Benz
Lord I used to cook the coke and now I chef inside the pen

Kid Cudi’s Next Album & Accompanying Netflix Series 'Entergalactic' Pushed Back To 2022 | HipHopDX Subscribe Subscribe To DX Newsletter Get the most important stories in Hip Hopstraight to your inbox Thank You! Thank You! Thank You!You’re Far Too Kind To complete the subscription process, pleaseclick the link in the email we just sent you. Joining Newsletter Source link 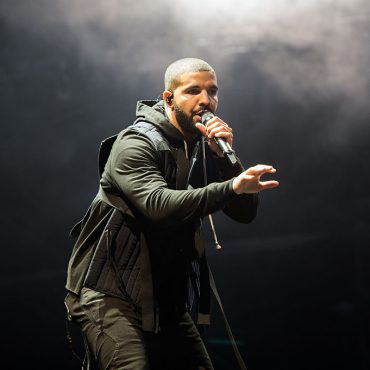