Petition for President Biden to Release NBA YoungBoy From Prison 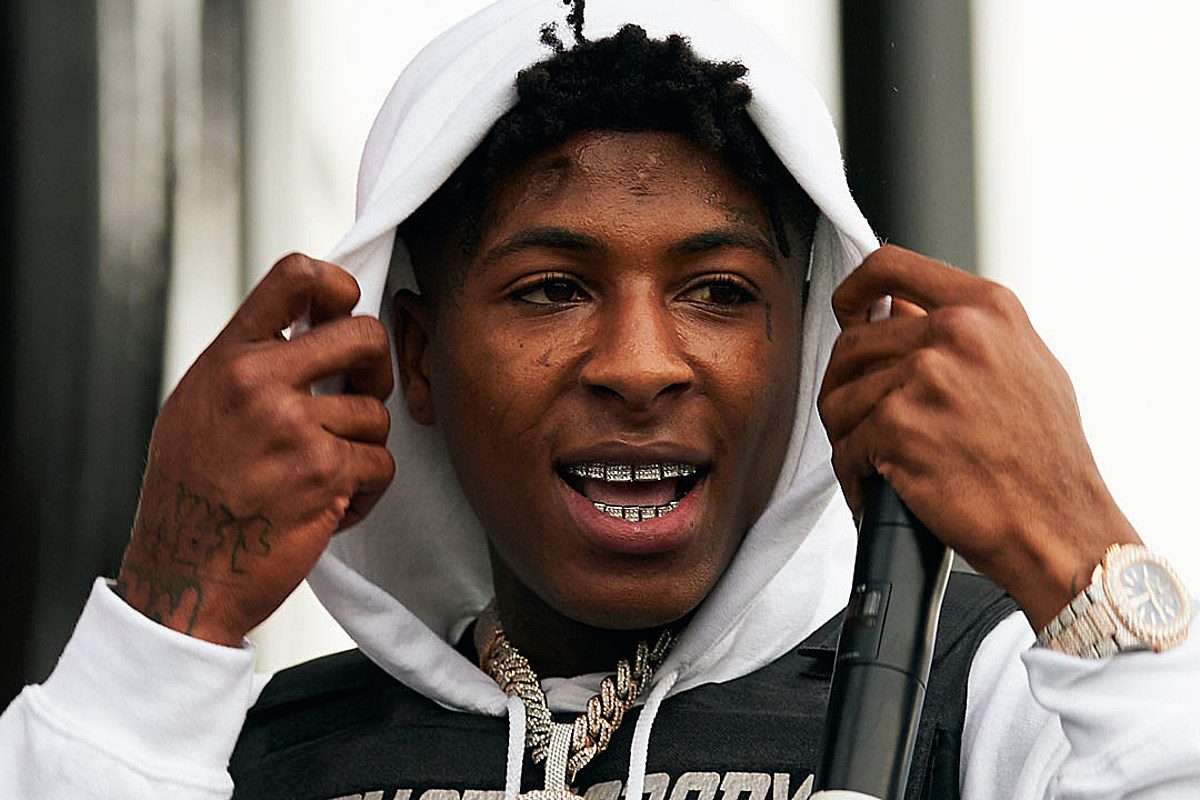 YoungBoy Never Broke Again has been behind bars since March of this year on firearms charges after being taken into police custody following a brief pursuit in Los Angeles. The rapper’s fans, however, feel he’s been on lock down for far too long and is calling for President Joe Biden to release NBA YoungBoy.

On Tuesday (Sept. 21), a YoungBoy Never Broke Again supporter created a petition on Change.org, titled “Joe Biden Needs To Free NBA YoungBoy,” which has a few thousands shy of 50,000 signatures, calling for the president to free the rhymer, who is currently housed at the St. Martin Parish Correctional Center in St. Martinville, La.

The fan, who is listed as “YB Supporter” on the petition platform, explained that the Baton Rouge, La. native’s current incarceration stems from NBA’s arrest at his video shoot in September of last year where he was hit with multiple drug charges. The individual also mentioned how the feds named NBA YoungBoy’s case “Operation Never Free Again.”

“YoungBoy Never Broke Again, was arrested along with 16 others during a video shoot on September 28, 2020, and released the next day,” the supporter wrote. “Nearly 6 months later on March 22, 2021, he was once again targeted and arrested on a federal warrant related to the first arrest. His March 22nd arrest was handled under the codename ‘Operation Never Free Again’ which was a play on his stage name and brand, ‘Never Broke Again’. The arrest which was supposed to be a simple warrant arrest was carried out in a way that made it seem he was a suspect to a subject more crucial to his image.”

The petition continued: “Also in the act of his second arrest, for which he is currently being held in St. Martinville, Louisana at St. Martin Parish Jail with no bond, he was not read his Miranda Rights. The rapper’s third official studio album with Atlantic Records titled Sincerely, Kentrell, will be released this Friday on the 24th and he won’t be out to see its success and tremendous rise. Although his next court cases are scheduled to be on the dates of 10/18 and 10/19, there’s a slight chance that he would be able to be released and celebrate his birthday on the 20th with family and friends.”

The fan added that NBA YoungBoy, who turns 22 years old on Oct. 20, isn’t a “menace to society” and deemed the artist a “kind-hearted soul who was mistreated and targeted by the F.B.I and Louisiana Police Department.”

NBA, who released his Sincerely, Kentrell album today, was ordered back in April to remain behind bars until his trial. Despite the aforementioned court dates, those particular dates aren’t confirmed and his trial date is unclear.

To sign the petition for NBA YoungBoy’s release, you can do so here. 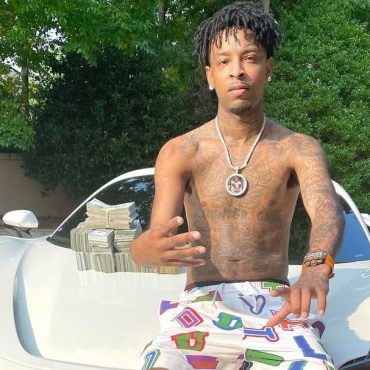 21 Savage Turned Himself Into Police In Connection To A Warrant Related To His Ice Case – SOHH.com

Atlanta, Georgia rapper 21 Savage turned himself in to local authorities to face allegations of drug and weapon possession in connection to an incident in early 2019. 21 was released on bond Thursday evening. 199 Views 21’s attorney Charles Kuck released a statement saying, “The warrant appears to have been sought at the behest of ICE, and is based upon events that transpired on the evening that ICE arrested Mr. […]