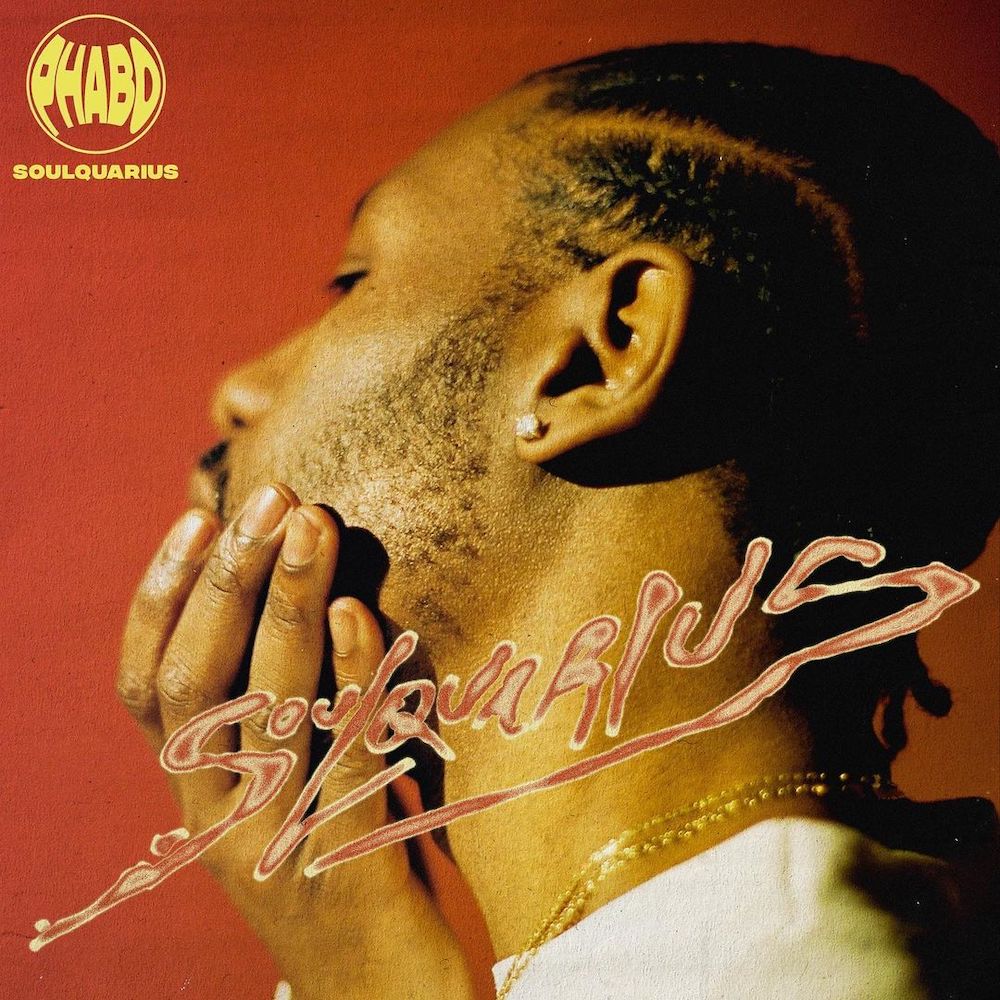 Soulection has a rising singing you need to shift your attention to and the DopeHouse is here to make sure you do that. Phabo is prepping to release his debut album and it’s an effort that’s led by two singles: “Slippery” with Destin Conrad and “LNF.”

After waiting for word on when this project would arrive, the singer revealed that the upcoming effort, titled Soulquarius, would touch down on July 16. The project is equipped with 16 songs and an additional guest appearance from Rexx Life Rajj as well as production from LosHendrix and Louie Lastic.

All in all, Soulquarius aims to deliver an intoxicating experience that captures a West Coast ethos thanks to Phabo’s tales of love, lust, musings, heartbreak, passion, and more.

You can view Phabo’s announcement below. 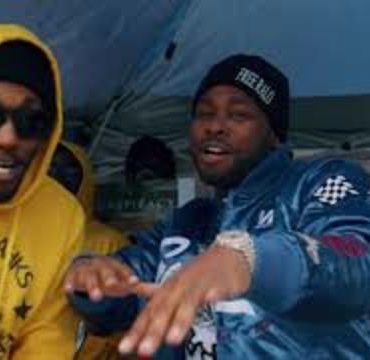