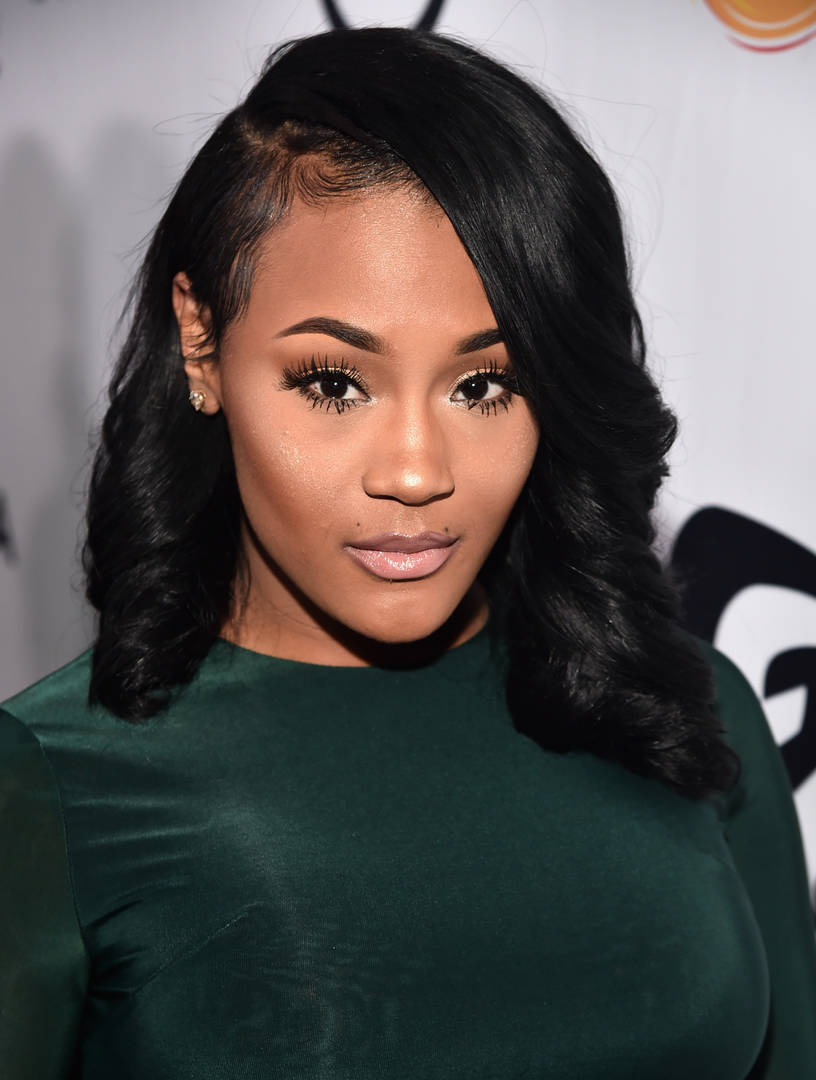 Pierre “Pee” Thomas and Lira Galore have been involved in a nasty legal battle over the last few months in regards to their baby daughter, Khaleesi. In fact, Thomas had sued Galore in order to see his daughter although Galore hit back with a countersuit of upwards of $50 million. In that suit, Galore alleged that Thomas was abusive towards her.

Thomas is now asking a judge to step into this battle as he feels harassed by Galore. The QC co-founder says Galore has been demanding he sends her financial statements as proof of his financial situation. Thomas is adamant that he sent her his last three tax returns and that she is simply demanding too much of him right now.

“Such disclosures are not relevant to the issues raised in the above-styled matter and are being sought as means of harassment,” court documents read.

The judge hasn’t made a decision on this matter as of yet so stay tuned for updates as we will be sure to bring them to you.

R.A. The Rugged Man Unleashes 'Dragon Fire' With Ghostface Killah, Masta Killa & Kool G Rap | HipHopDX Subscribe Subscribe To DX Newsletter Get the most important stories in Hip Hopstraight to your inbox Thank You! Thank You! Thank You!You’re Far Too Kind To complete the subscription process, pleaseclick the link in the email we just sent you. Joining Newsletter Source link