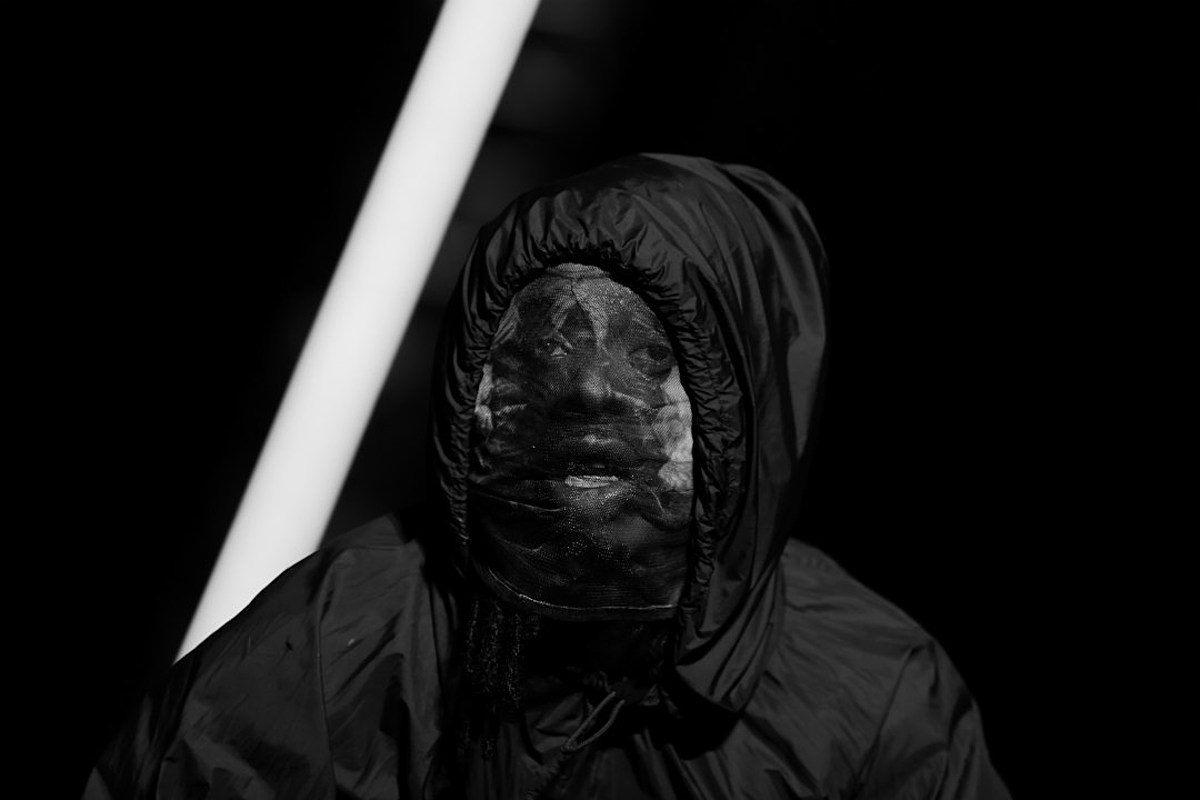 The festival launched on Friday (July 23), following a year off because of Coronavirus shutdowns. Playboi Carti was among those who hit the stage on opening day along with the likes of A$AP Rocky, 21 Savage, Lil Baby, Ski Mask Mask The Slump God, Lil Yachty, City Girls, Moneybagg Yo and others. Having not seen Carti perform live in a while, fans were hype for the Whole Lotta Red rapper’s return to the RL stage. However, many people were not happy with the show they got from the eccentric rhymer.

Cardi came out rocking a seemingly Kanye West-inspired mask. He tried to get the crowd going by performing his verse from the fan-favorite track, “Pissy Pamper.” However, fans got to hear more of the song playing in the background than they did Carti actually performing it. In one video of this particular moment in the set, Cardi dances and hops around more than rapping. Fans can be seen waving their hands but not enthusiastically engaged.

Another video shows him performing “Long Time” but doing more turning up than actually performing while being hyped up by his DJ. The crowd was noticeably mellow.

News of the show and the crowd’s reactions started trending on social media. “I’ve seen playboi carti twice and hes a great performer but his set last night at rolling loud was weird and I was not fucking with it,” one Twitter user noted.

“I was excited to watch playboi carti at rolling loud to perform his new songs and really all he did as ad-lib to his backing tracks,” someone else wrote.

When the show was over, Carti slowly walked off stage. Some people blamed the crowd for not turning up, which made the show look lackluster on video. “Fuck that crowd. Lame ass tiktok fans. Carti was disappointed asf,” another person tweeted.

See some of the hip-hop projects that fans were anticipating, but never released.

Virginia production duo, The Neptunes are having one heck of a comeback in 2021. This mighty return has been punctuated by a shout out by Billboard Magazine listing them as one of the Greatest Producers of the 21st century. 99 Views In a Billboard staff list, they named the best producers of the 21st century. Pharrell Williams / The Neptunes came in second overall and number one for hip hop […]