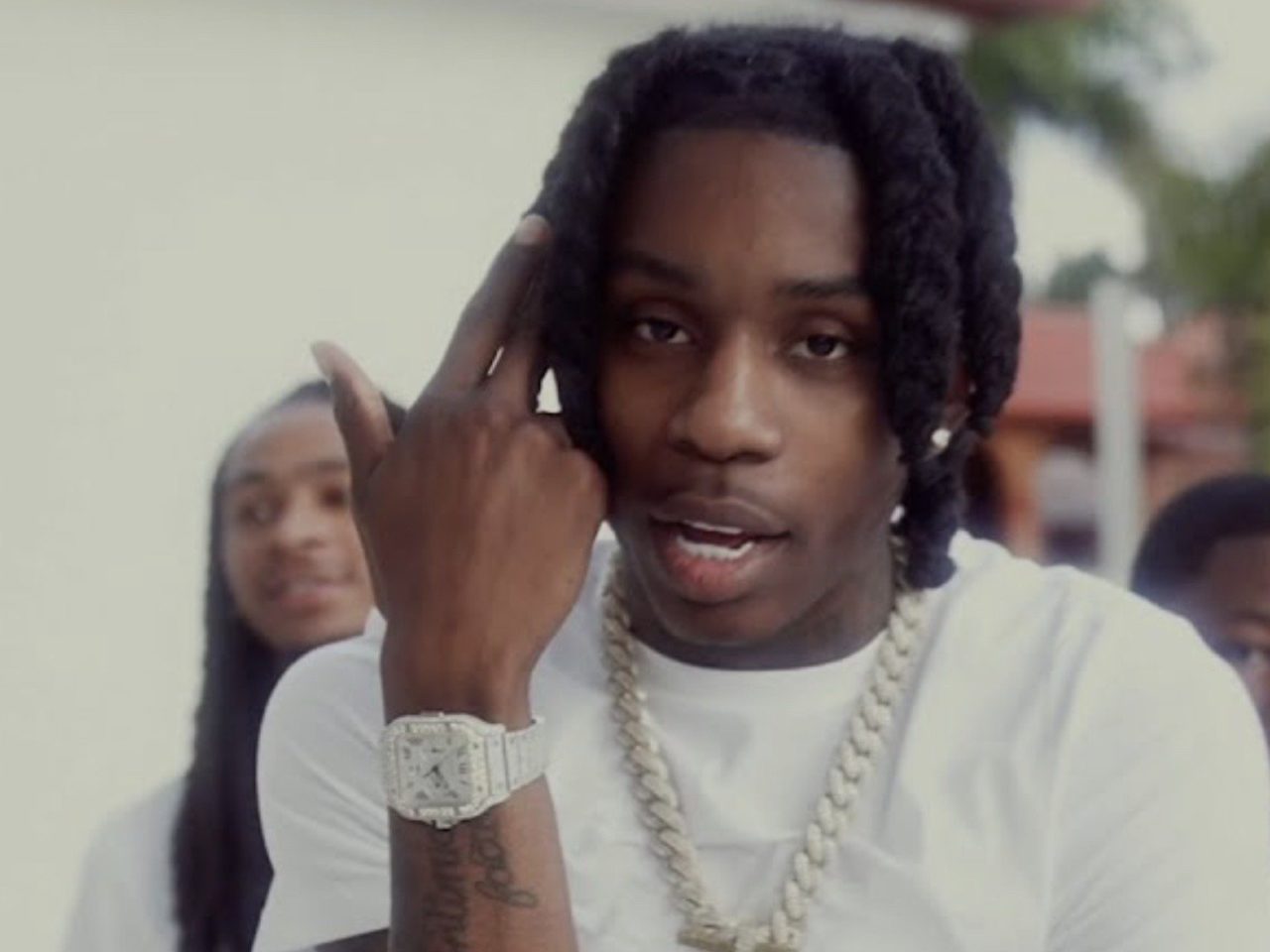 Polo G had two charges dropped and another charge reduced in the case of battery against a police officer. The changes are from a run-in with police in Miami. 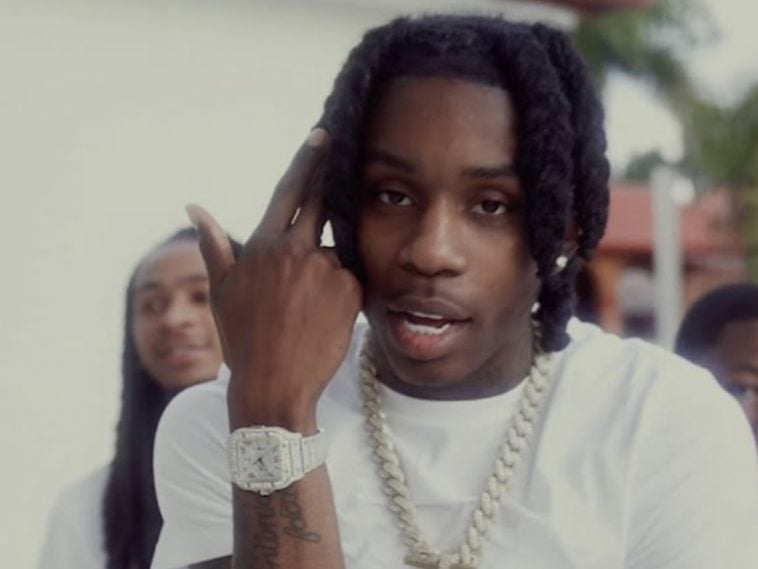 In 2021, Polo G was arrested in Miami after being pulled over. During the stop, a physical altercation ensued between the law enforcement officer and Polo with Polo getting the short end of the stick in the struggle. Polo G, whose real name is Taurus Bartlet, was arrested and charged with battery on a police officer, resisting arrest with violence.

In court on April 5th, 2022, the charges of “battery, threatening a public servant and criminal mischief” were dropped in the case between Polo G and the State of Florida. The charge of “resisting arrest with violence” was reduced from a felony to a misdemeanor.

In September 2021, Polo G was arrested in Los Angeles. The charge was carrying a concealed weapon.

According to the police report and an LAPD representative, Polo G was a passenger in a car that was pulled over in Los Angeles.  Cops told TMZ that after searching the car they found the firearm. A male juvenile was also arrested and booked on the same charge.”

The arrest comes just days after reports emerged about G defending his mother. After somebody broke into her basement with a weapon, he reportedly hired 24-hour security for Stacia Mac.

Polo’s mom offered a $10,000 reward for information about the intruder, also posting a screenshot of the man on a security camera. Mac also revealed she shot at the invader. In light of all of this, Polo upped the ante and provided her around the clock security. 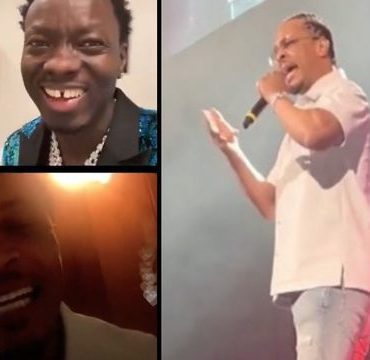 T.I. Addresses Getting Booed On Stage Via IG Live With Michael Blackson! “I Didn’t Feel Like They Were Booing Me”

T.I jumped on a Livestream with comedian Michael Blackson after the show where he addresses getting booed on stage. According to T.I. it felt like he was being dared to do better, be ’more funny,’ and overcome the boos. He went on to say he isn’t seeking anyone’s validation or approval. Posted By Persist Source link