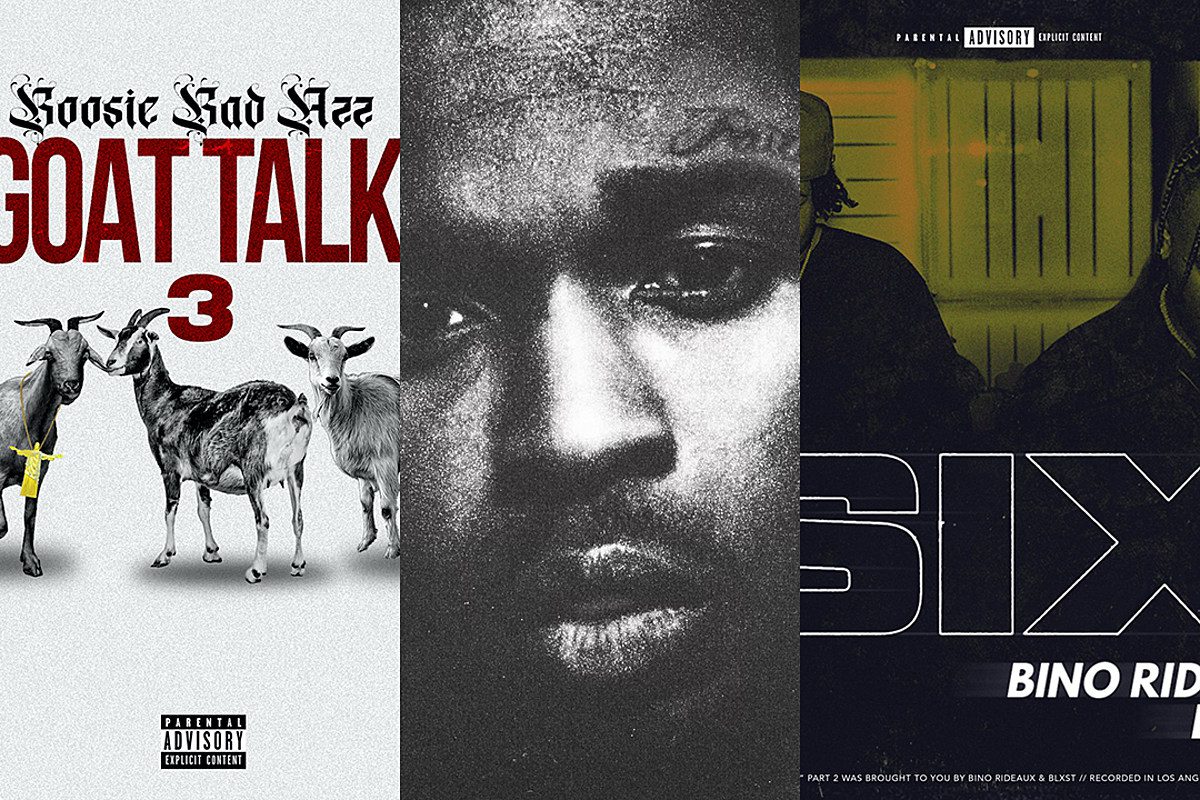 This week brings some music that the people have been waiting for: a second posthumous release from a beloved Brooklyn drill rapper, a new project from a rap veteran from Louisiana and a collaborative effort from two California natives, one of which is a 2021 XXL Freshman.

The saying goes, “You cannot say Pop and forget the Smoke,” and this week, a second offering from the undeniable talent with the signature raspy voice is being delivered by his team. Pop Smoke‘s sophomore album, which is also the second coming since his tragic murder in February of 2020, Faith, has arrived. The fully loaded LP has star-studded features including Kanye West, Pusha T, Rick Ross, The-Dream, 42 Dugg, 21 Savage, Takeoff, Future, Chris Brown, Dua Lipa, Pharrall, Quavo, Kid Cudi, Kodak Black and more. Not to mention, fellow Brooklynites Bizzy Banks and Rah Swish, as well as The Bronx’s own Lil Tjay. Although Pop Smoke has been gone in the physical for nearly a year-and-a-half, his memory lives on through his music. Pop’s debut album, his initial posthumous release, Shoot for the Stars Aim for the Moon, was one of the most successful rap albums to arrive last year.

Boosie BadAzz might be causing chaos on Instagram and garnering belly-holding laughs, but he’s still about his music. The Baton Rouge, La. rapper drops his latest effort, Goat Talk 3. On Wednesday (July 14), Boosie shared the tracklist for the project, which features appearances from Pooh Shiesty, a recent inductee into the 2021 XXL Freshman class, and DaBaby, another XXL Freshman alum and Grammy Award-nominated rap star. The Louisiana rapper, known for his Southern twang and unapologetic bars, released GT2 last year and the first installment of his Goat Talk series back in 2019.

Los Angeles natives, Blxst, the second member of this year’s Freshman class to put out music this week, and Bino Rideaux, release the follow-up to their 2019 Sixtape project with the sequel, Sixtape 2. Prior to the 12-track offering’s arrival, the foolproof duo put out a quintessential West Coast vibe called “Movie.” Today, to go along with the release of the project, they’ve dropped a visual for “One of Them Ones,” also on the effort. For Blxst, this is his first set of tunes to arrive since he dropped his debut LP, No Love Lost, last year. As for Bino, he released his project, Outside, in 2020 as well. 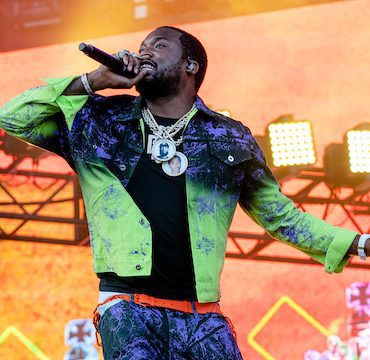 Getty Image As the controversy surrounding Jay-Z’s partnership with the NFL splits the hip-hop community and sports fans’ opinions of the mogul, Jay’s Roc Nation and the NFL continue to roll out details of their joint venture/smokescreen effort. Today, they announced that Meek Mill will headline a free concert September 5 at the NFL Kickoff Experience in Chicago’s Grant Park along with Rapsody and Meghan Trainor — all, it should […]