Pop Smoke’s Grave Vandalized, Casket May Have Been Dragged Out 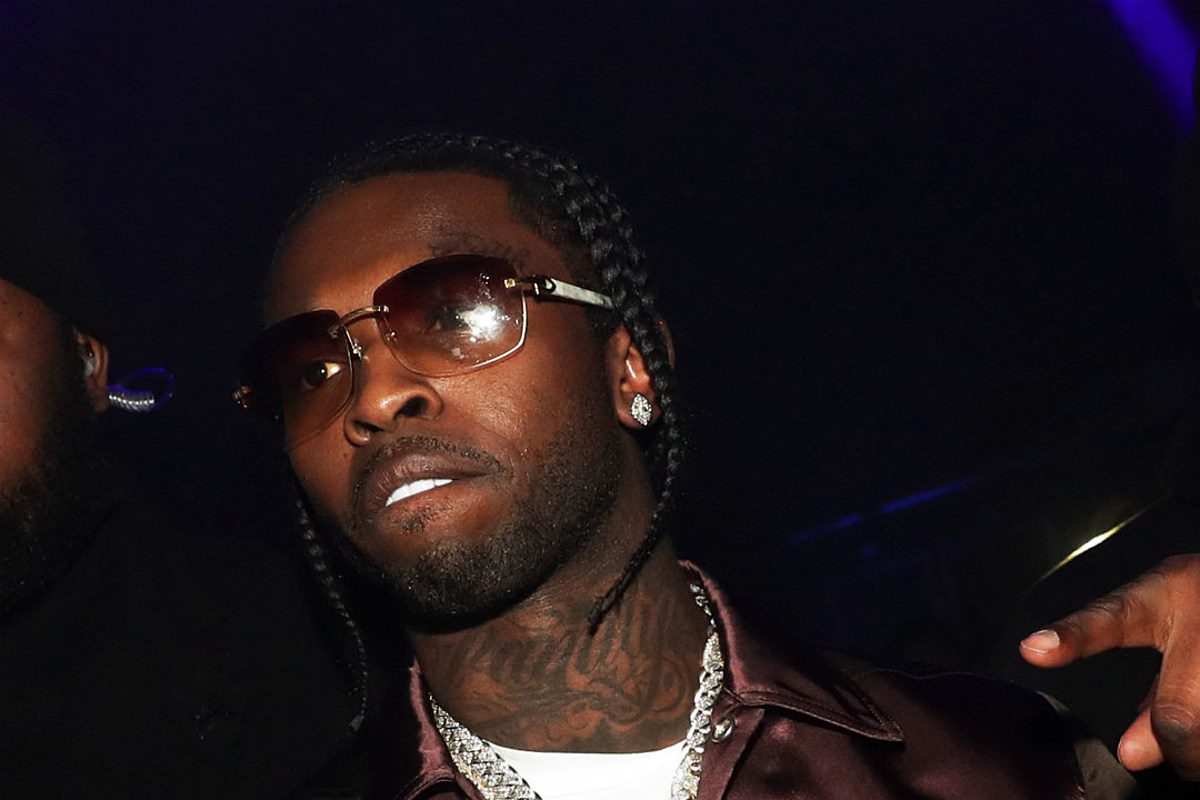 
Pop Smoke‘s grave has reportedly been desecrated by vandals.

It is unclear when the vile act took place, but the defaced mausoleum was discovered on Saturday morning (Sept. 11), in Green-Wood Cemetery in Brooklyn, N.Y. TMZ obtained photos of the late rapper’s crypt, which is clearly cracked open, with pieces of chipped marble laying on the ground. According to the celebrity news site, there is also evidence that the perpetrators my have gotten to the casket and dragged it out onto the ground, as there are scrape marks leading from the tomb.

XXL has reached out to Pop Smoke’s team and the Green-Wood Cemetery for comment.

It’s been nearly two years since Pop Smoke was shot and killed during a home invasion in a rented mansion in the swank Hollywood Hill neighborhood of Los Angeles on Feb. 19, 2020. He was reportedly initially set to be laid to rest at Cypress Hill Cemetery in east Brooklyn before it was changed to Green-Wood.

Back in May, new details emerged surrounding the killing, which five people have been arrested for including two minors. On the night of the murder, the five individuals broke into the residence where Pop was staying and tried to rob him at gunpoint while he was in the shower. The Brooklyn rapper fought back and was shot as a result, one of the teen defendants was recorded admitting in a jail interview.

Both of Pop Smoke’s posthumous albums, Shoot for the Stars, Aim for the Moon and Faith, have debuted at No. 1 on the Billboard 200 chart. 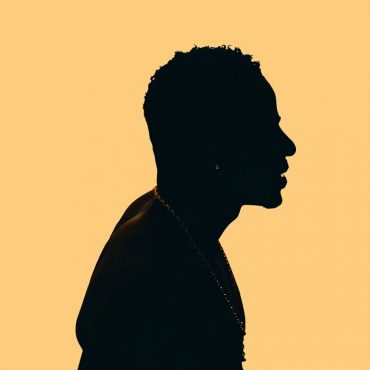 With over a decade in the game, Eric Bellinger has continued to shine bright in the R&B realm through his work as both a songwriter (helping pen jams for Usher, Trey Songz, Chris Brown, and others) and singer. After kicking off 2021 with 1-800-HIT-EAZY alongside Hitmaka, the LA native is back at it with the release of his latest solo outing, New Light. A 15-track affair, led by “Only Fan” […] 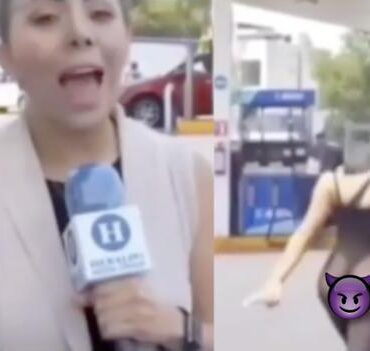 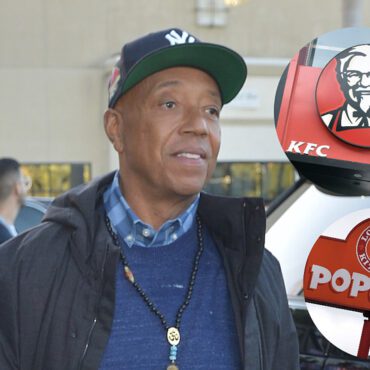