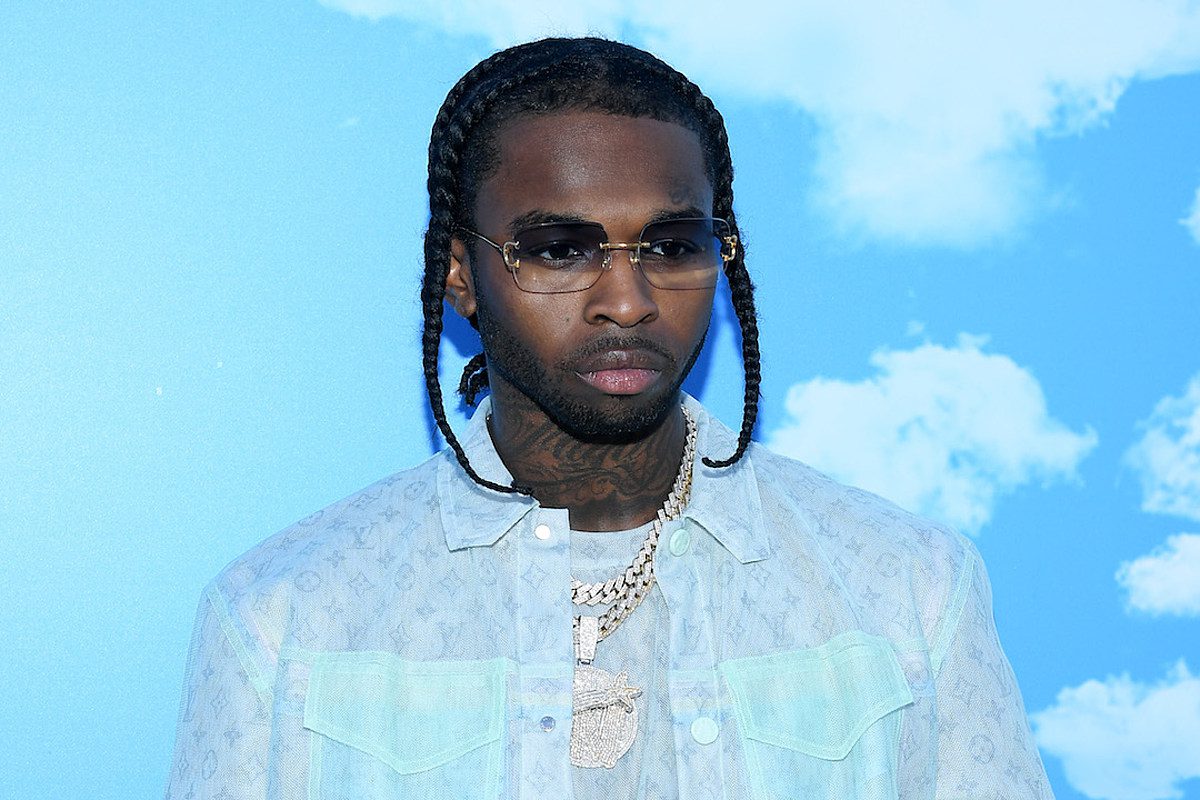 Pop Smoke‘s mother has spoken out following the horrific act that was recently done to her son’s gravesite.

“So, chips leftover from either them trying to break in or from it being fixed to at least have it covered,” Jackson said in a video while holding marble debris from Pop Smoke‘s crypt. “But this was unnecessary, whoever you are.”

She captioned the post: “Whoever you are, you have my attention. Now what!?.”

In another upload, Pop’s mom posted a video of the rhymer’s father sweeping up broken pieces of marble from his son’s once-defaced gravesite.

A follow-up IG post contained a still image of Pop Smoke’s resting place, which didn’t feature any engraving of his name, date of birth or death, but had a plan slab of marble instead. There are also pictures of Pop’s mother kneeling near his resting place with blue flowers.

As previously reported, Pop’s vandalized mausoleum was discovered on Saturday (Sept. 11). Pictures on the internet, first shared by TMZ, showed his gravesite, which looked like it had been pried open, with chipped marble. The outlet reported at the time that it looked like Pop Smoke’s casket may have been dragged out onto the ground because there were scrape marks that led from the tomb.

Pop Smoke was shot and killed during a home invasion at a rented mansion in the Hollywood Hills section of Los Angeles in February of 2020. Five people were arrested in connection to his murder last July, including two minors. One of the teens, who is currently incarcerated for the rapper’s death, but hasn’t been tried or convicted yet, revealed that the rapper was allegedly shot over a diamond watch.

Pop’s debut album, Shoot for the Stars Aim for the Moon, is currently No. 16 on the Billboard 200 chart while his sophomore effort, Faith, is No. 86. 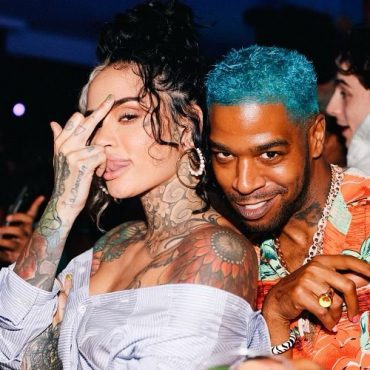 Kehlani had a pretty good 2020 (despite the year being an overall trash bucket). She worked with the likes of Disclosure and Victoria Monét, while releasing her sophomore album It Was Good Until It Wasn’t to critical praise and a top-2 debut on the Billboard 200. Now, with several collaborations to her name in 2021 — with Kiana Ledé, producer Amorphous, T-Pain, Lil Durk, Pink Sweat$, and Ant Clemons — […]