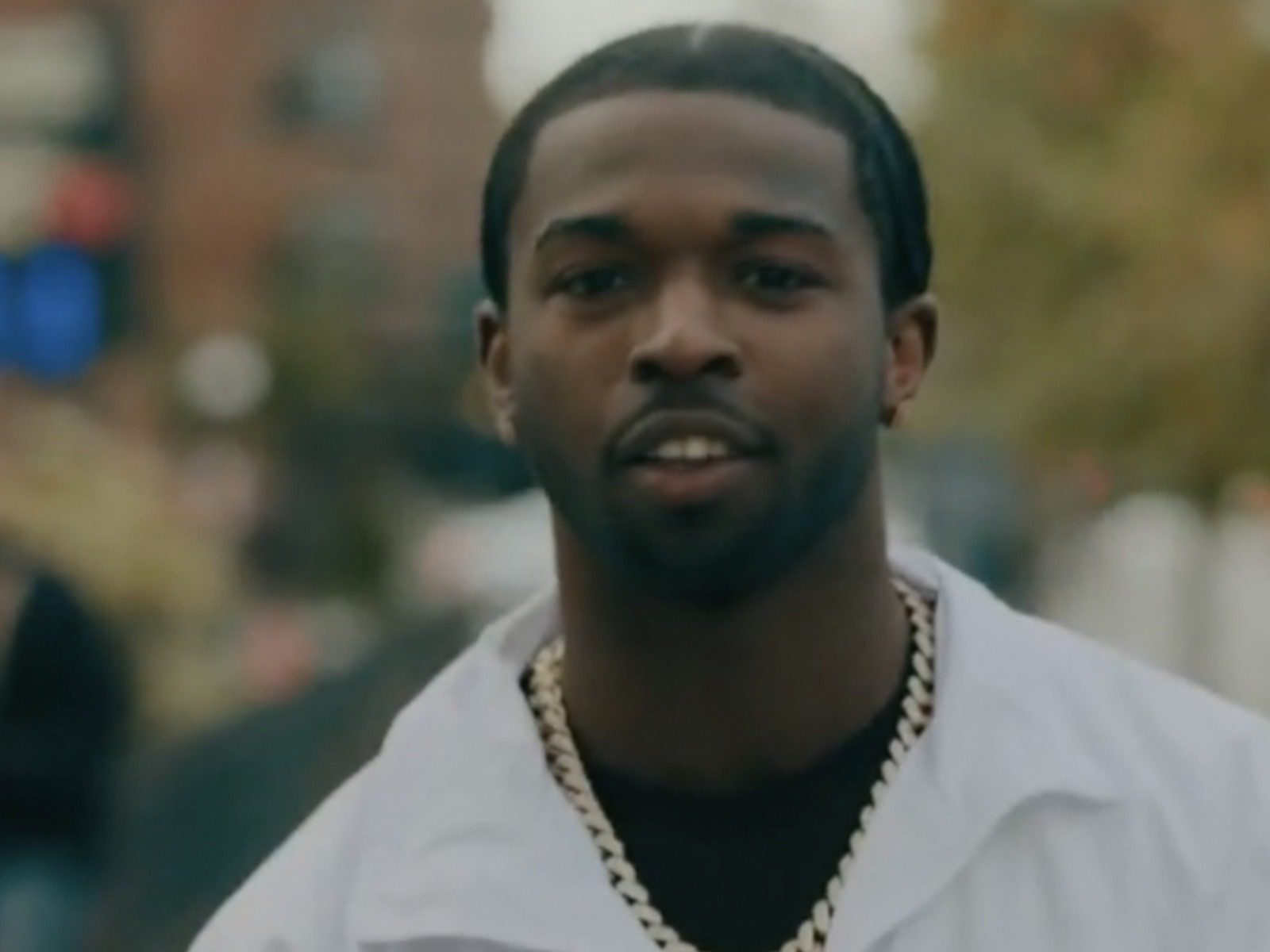 Late New York rapper Pop Smoke’s name will never die. In light of the news of a posthumous self-titled new album will be dropping, the streets are popping up with signs of it across his hometown. 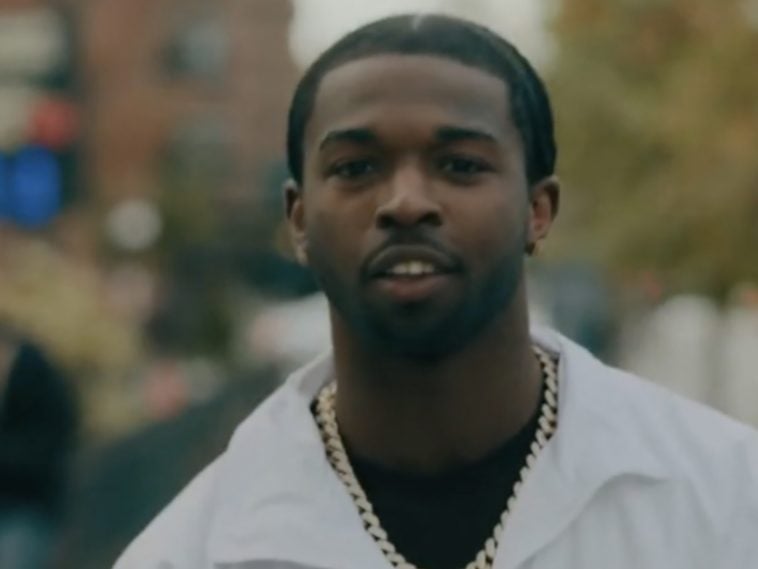 Posters have been appearing around New York City with Pop Smoke’s face and a revealing date. Barring any last-minute changes, July 16th is the day fans can look forward to new music from the Woo, who passed away in February of 2020.

The signs show a vintage black and white snapshot of Pop Smoke donning his signature hairstyle with iced out rings and chains on. The street promo also reminds pedestrians of the album being self-titled.

Pop Smoke’s music lives on through his fans. The Brooklyn native made history with his 2020 album Shoot for the Stars, Aim for the Moon continuing to do the unthinkable on the music charts. Released last July, the posthumous album had spent 17 weeks at #1 on Billboard’s Top R&B/Hip-Hop Albums chart. This was the longest run since 1990, with his project moving 43,000 units the first week in March 2021 and returning to the top spot.

The late Pop Smoke’s posthumous debut album rides its enduring momentum to a milestone unseen in 30 years on Billboard’s Top R&B/Hip-Hop Albums chart. The set, Shoot for the Stars Aim for the Moon, leads the chart for a 17th week, the longest stay at No. 1 since 1990.Moon, released via Victor Victor Worldwide/Republic Records, rebounds from No. 3 on the chart dated March 6 through 43,000 equivalent album units earned in the week ending Feb. 25, according to MRC Data, up 13% from the previous week. The project, released last July, was the posthumous debut studio album for Pop Smoke, who died at age 20 in February 2020 during a home invasion.

On Feb. 19, 2020, the rising rap superstar was shot and killed during a home invasion robbery. In the weeks leading up to the one-year anniversary of Pop’s death, his parents were featured in a public service announcement about gun violence. Audrey and Greg Jackson lost their son, Bashar Jackson (a.k.a. Pop Smoke), to gun violence one year ago. The couple partnered with the I Will Graduate program and the Entertainers 4 Education Alliance to make a PSA addressing the epidemic that has scarred communities throughout the world.

“Because of gun violence, I’ll never see my son run up the front of our steps, taking them two at a time. He won’t ever take my hand again and dance with me. He won’t come into my room and muscle-pose in the mirror. Gun violence destroys families. It must stop.” (Audrey Jackson)

Pop Smoke’s posthumous big screen debut, BOOGIE, really shows just how versatile and talented he was. Ahead of the film’s official release on March 5, the must-see trailer made rounds across the Internet.

Pop Smoke appears in the trailer for the new coming-of-age film BOOGIE. The directorial debut of Eddie Huang (author of Fresh Off the Boat), BOOGIE finds Pop playing Monk, the basketball rival of main character Alfred “Boogie” Chin (played by Taylor Takahashi). It was filmed prior to the rapper’s death in February 2020. The movie is out March 5; watch the full trailer, soundtracked by Pop’s “Got It On Me.” 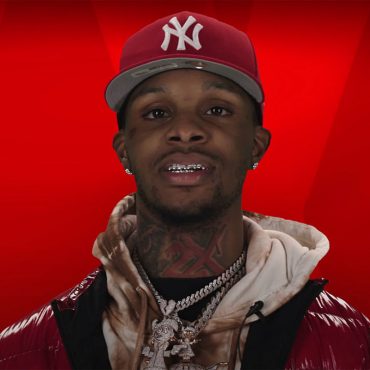 Many rappers, old and new, have a deep reverence for their predecessors. This respect and admiration is sometimes rooted in commonalities of upbringings or personal interests that are displayed on wax. But not all rhymers look up to the same artists that are likely on the next person's top rappers list. For others, their musical curiosity can stem from home, be it a family member or a sibling. For 2021 […]