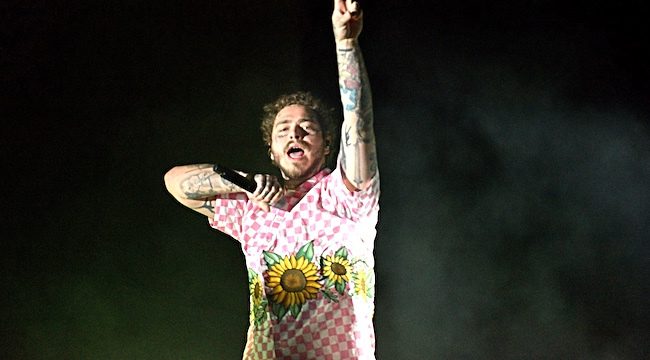 Post Malone has been known to work with several other iconic musicians throughout his career, such as Justin Bieber and Nicki Minaj. The rapper released a list of who’s featuring on his upcoming album — and there are many unexpected names. Malone revealed that frontman of the heavy metal band Black Sabbath, Ozzy Osbourne, will be featured on his forthcoming album, Hollywood’s Bleeding.

Malone kept his upcoming record under wraps until just last week. The rapper shared a series of tweets which seemed to reveal a release date and an album title. He confirmed suspicions when he shared a link to pre-order the album Hollywood’s Bleeding. The rapper then released his first single, “Circles,” Friday. The groove-driven song is a slight departure from his previous music but could be a solid indication as to what is to come.

Holywood’s Bleeding is out everywhere September 6th via Republic. Preorder it here. 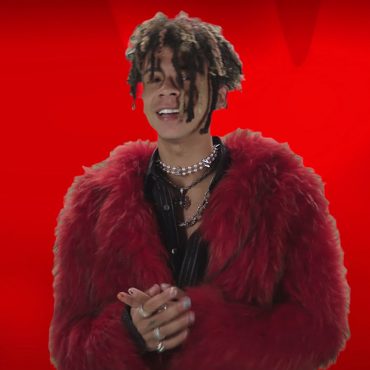 Asking someone to name their favorite artists is a complicated task. Sometimes, the salute comes from the catalog quality. Perhaps it’s a stylistic component that makes them reign supreme. Possibly, the rationale could fall squarely in having an undeniable imprint on the culture. When Iann Dior offers his handful of favorite artists to XXL, he does so by doubling down on each of those notions.To introduce the set, Iann begins with […]