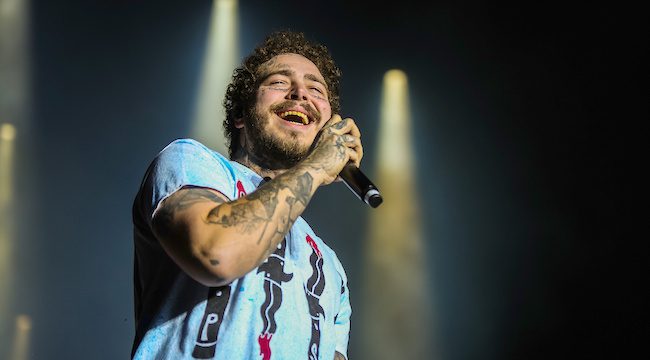 Post Malone has slowly but surely been teasing info about his upcoming album Hollywood’s Bleeding, which is set to drop in just a couple days. He recently revealed the impressive roster of guests set to appear on the record, and now he has shared the full tracklist and has therefore revealed who appears on what songs.

We already knew that Swae Lee and Young Thug are on the singles “Sunflower” and “Goodbyes” respectively, but one interesting bit of information contained in the tracklist is that it includes an unexpected grouping: “Take What You Want” features both Ozzy Osbourne and Travis Scott. Those two don’t exactly have the same musical background, so it will be fascinating to hear what it sounds like when they’re on a track together.

That’s not the only pairing of guests on the album, as “Die For Me” features Future and Halsey, while “On The Road” features Meek Mill and Lil Baby.

Hollywood’s Bleeding is out 9/6 via Republic Records. Pre-order it here. 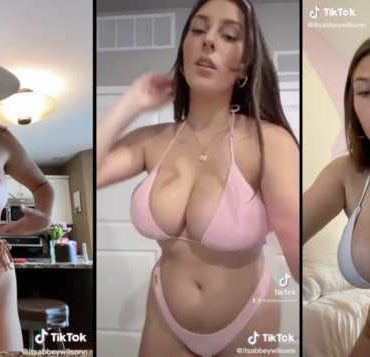