Pouya Prepares For New Album With First Single "Who Am I To Blame?" 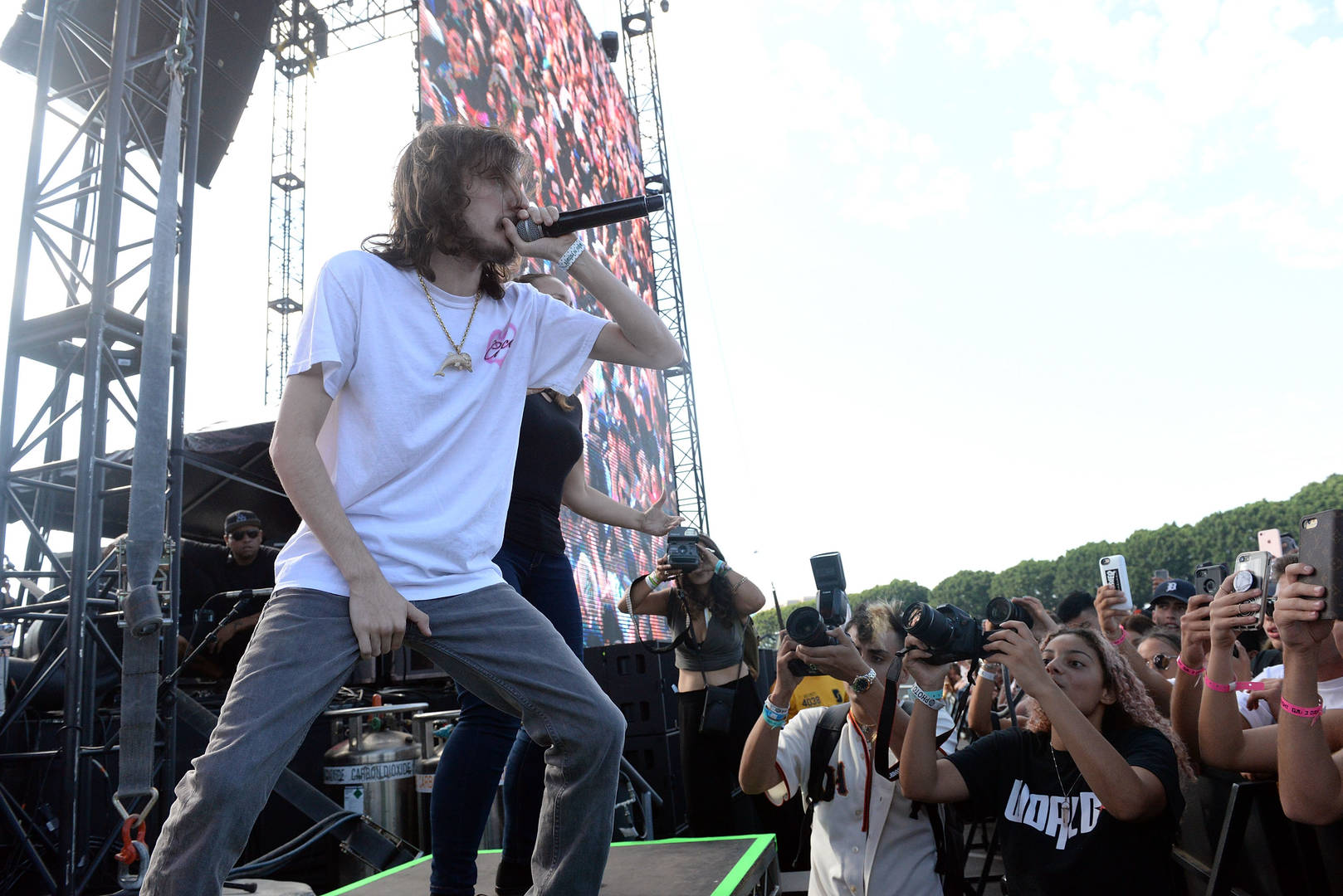 Miami-bred rapper Pouya is showing major hometown pride with his upcoming album Smells Like Florida, and he’s jumpstarting the project with an upbeat lead single titled “Who Am I To Blame?”

The track touches on a handful of topics in just under two minutes, with Pouya dropping bars over a fire instrumental produced by Rocci & Mikey the Magician. It starts off with him “running around his city” like he’s on a GTA mission and ends with his life on a loop while questioning death simultaneously, and ultimately it all makes for a promising start to what already sounds like a dope LP. Hopefully the forthcoming material on Smells Like Florida sounds even a bit as catchy as the project’s lead track.

Listen to “Who Am I To Blame?” by Pouya below:

I feel like my life is in a loop
I made forty thousand off the “SUCK MY DICK” interlude
Rappers, I introduce the game
That money make you switch up, that money make you change
Who am I to blame? I love switchin’ lanes
I love when it rains, take away my pain
Don’t give up my name to hoes that just want fame
Or anything to claim, dig into my brain

Wack 100 Clarifies Things For Those Who Think Megan Thee Stallion Snitched On Tory Lanez | HipHopDX Subscribe Subscribe To DX Newsletter Get the most important stories in Hip Hopstraight to your inbox Thank You! Thank You! Thank You!You’re Far Too Kind To complete the subscription process, pleaseclick the link in the email we just sent you. Joining Newsletter Source link