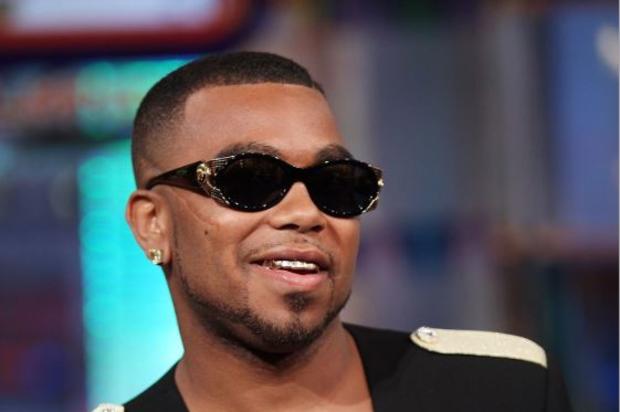 Baby Blue, singer from Pretty Ricky, is accused of assaulting the woman who is reportedly pregnant with his son.

A woman who is reportedly expecting a child with Pretty Ricky singer Baby Blue has come forward with frightening accusations. Diamond “Baby Blue” Smith is reportedly expecting a child with a woman who goes by the name “Red Spice” on social media. She penned a lengthy message detailing what she said was a physical assault against her, including accusations that he punched her in the stomach while pregnant.

“It’s nothing worst than dealing with a Lying, Deceiving, Womanizing, Bipolar, Narcissist…. who’s abusive when they not getting there way yet but sweet when in need of your loving,” she reportedly wrote. “It’s well over due that ppl know the truth about ‘DBS’ my unborn son father imagine being punched in the stomach at five months, picture yourself driving and someone slapping and punching you constantly!”

“He fixed his mouth to tell me to get an abortion at seven months ‘to clear the air’ no mother should go through this when carrying a blessing but for his own Gain tellin other women he’s just finding out about the pregnancy all lies just to keep them around,” she added. “Being woken up with hands around your neck nearly chocking you to death...but yet screaming single and wants you to be soli to them.”

She also posted a since-deleted photo that shows a domestic violence flier from the police department. “Ain’t nothing fake they waiting for his ass once he come back in the country.” Check out photos of “Red Spice,” including her baby announcement for “Baby Dark Blue” below.

Raekwon Says 'Purple Tape Files' Documentary Will Live Up To Michael Jordan's 'The Last Dance' | HipHopDX Subscribe Subscribe To DX Newsletter Get the most important stories in Hip Hopstraight to your inbox Thank You! Thank You! Thank You!You’re Far Too Kind To complete the subscription process, pleaseclick the link in the email we just sent you. Joining Newsletter Source link