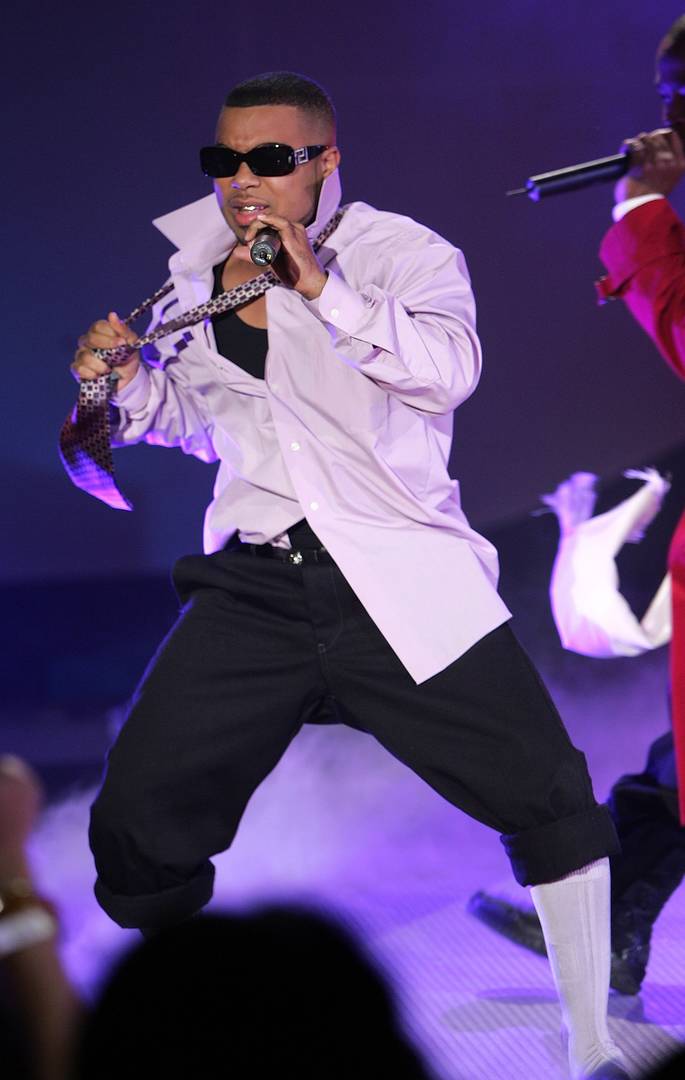 The singer gave an update after his first day in court after being named in an alleged PPP Loan scam worth $24 million.

The case stacked against Diamond Blue Smith, also known as Baby Blue, is serious. The Pretty Ricky artist stands accused is misappropriating funds from loans he received from the federal government, and while it’s unclear how Blue and his legal team intend on defending the singer against the allegations, Blue is offering up a bit of information about his recent day in court. We previously reported that Baby Blue, along with a dozen of his alleged associates, has been charged with bank and wire fraud for reportedly using $24 million in Paycheck Protection Program (PPP) Loans for personal items. Blue is accused of purchasing a Ferrari and falsifying documents to acquire a COVID-19 relief loan.

Baby Blue recently posted a photo of himself to social media where he asked fans to send luck his way as he was scheduled to stand before a judge. The Shade Room reposted the picture and Blue gave an update to the outlet once his meeting was over. “Had a good 1st day in court,” he commented. “Facing Life in prison but #ImInnocent – Everything ain’t always what it seems.”

The singer isn’t the only person to be charged with fraud in connection with PPP Loans. Former NFL star Josh Bellamy is also accused of mishandling finances and reportedly faces a lengthy prison sentence if convicted.

O.T. Genasis Grabs Chris Brown & Charlie Wilson For Gap Band-Sampling 'Back To You' Single | HipHopDX Subscribe Subscribe To DX Newsletter Get the most important stories in Hip Hopstraight to your inbox Thank You! Thank You! Thank You!You’re Far Too Kind To complete the subscription process, pleaseclick the link in the email we just sent you. Joining Newsletter Source link