Princess Love Wants Another Baby By Ray J Amid Their Divorce 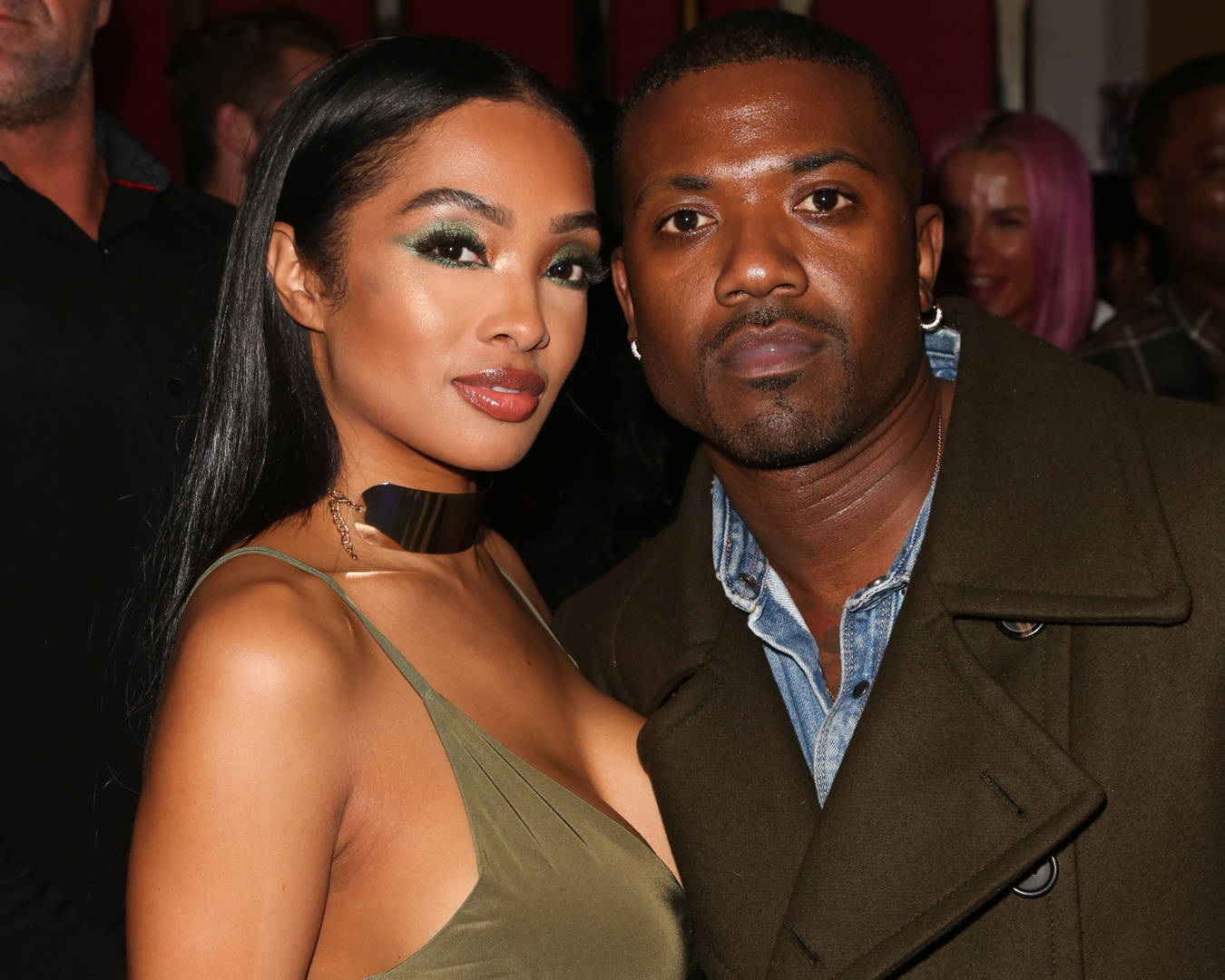 A divorce won’t stop Princess Love from having a third child with her soon to be ex-husband Ray J.

Princess Love and Ray-J’s on-again-off-again relationship is about as confusing as the government’s inconsistent pandemic restrictions. Come to think of it, the Love and Hip Hop: Hollywood couple’s relationship has been rocky since its inception. If being thrown into a pool at dinner wasn’t enough, getting left at The Soul Train Awards in Las Vegas with daughter Melody, while pregnant would surely do the trick? For Princess Love, not quite.

After the birth of their son Epik, the two attempted to reconcile their differences–in the ways of an authentic reality television couple–during a special, that premiered on Zeus network. Although to no avail, following the special, Love filed for divorce from Ray-J in May.

When the news broke, Ray J pleaded with his then-wife and family, and luckily, in July, Princess Love called off the divorce. Two months later, after what seemed like peace and harmony between the Hollywood lovers quickly turned to strife. This time around Ray J was the one reluctantly filing for divorce.

Now, the couple cordially sat down with VH1 for a four-part special entitled, Secrets Unlocked premiering January 4th. Love discusses her interests in potentially wanting another child with Ray-J. Not to be mistaken for conceiving the good ol’fashioned way, as Love picks up a Myx Moscato wine bottle and motions to J giving up the goods on his own.

Maybe, there is hope for Princess Love and Ray J after all?

Famous Dex Has Reportedly Entered Rehab After Denying Drug Problem | HipHopDX Subscribe Subscribe To DX Newsletter Get the most important stories in Hip Hopstraight to your inbox Thank You! Thank You! Thank You!You’re Far Too Kind To complete the subscription process, pleaseclick the link in the email we just sent you. Joining Newsletter Source link 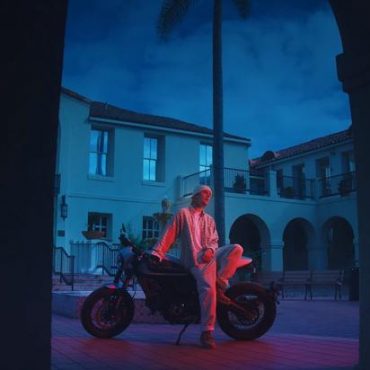