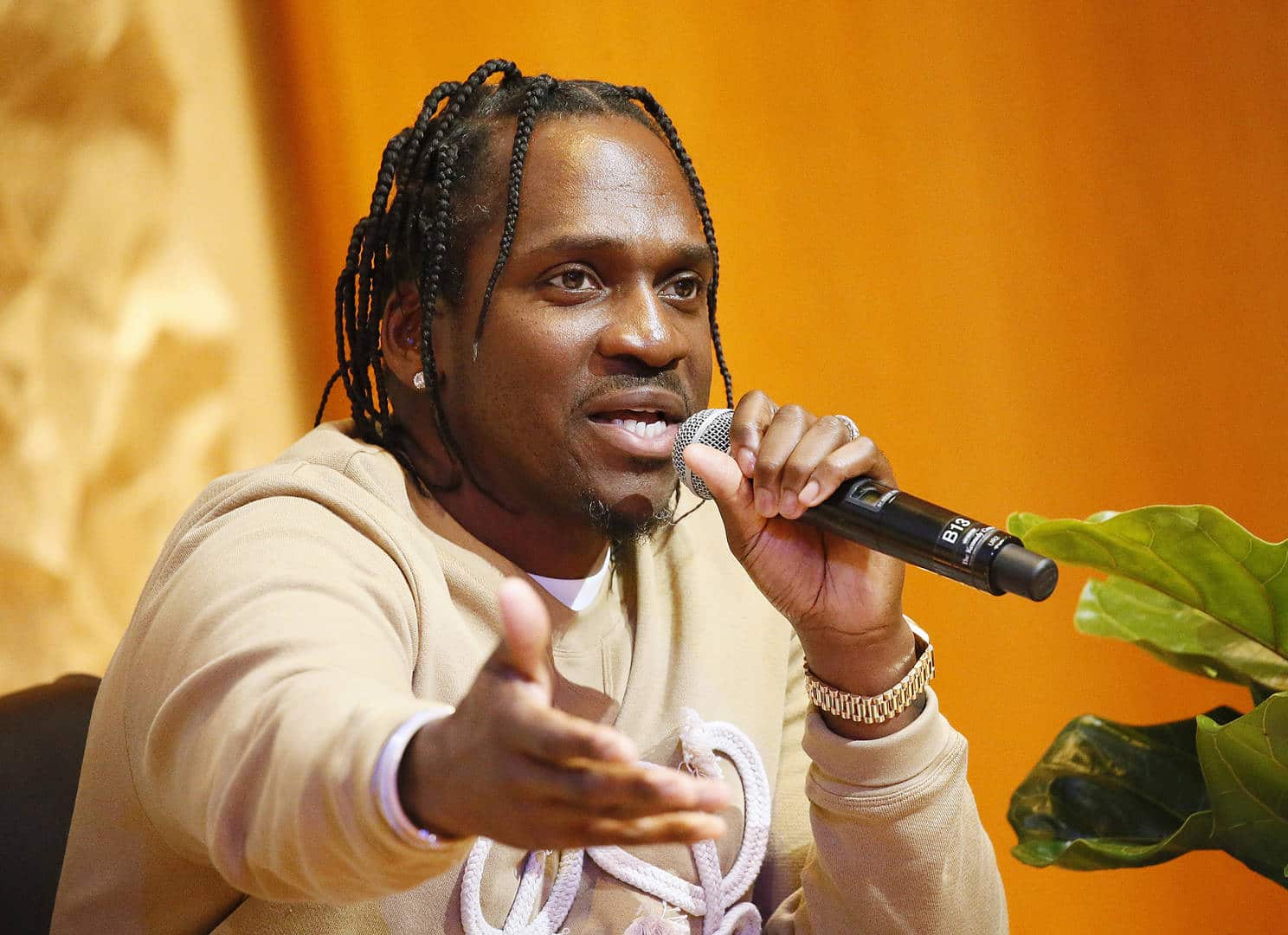 Pusha-T and Logic’s esports team is boycotting its next matchup to protest police brutality.

Chaos Esports Club has withdrawn from a scheduled tournament against Team Liquid, as a protest against police brutality following the shooting of Jacob Blake. The Club is owned in part by Logic and Pusha-T.

“Now is not the time for games,” Pusha-T said in a statement on Instagram. “We are mad. We are exhausted. We know that gaming is part of the problem. We will not be competing in today’s ESL One Cologne 2020 Match against Team Liquid in order to do our part to move the light where it belongs – on the protests against this country’s continued systemic racism and police brutality.”

Blake was shot in the back by a police officer in Kenosha, Wisconsin, earlier this week. In response to the shooting, teams across sports leagues organized boycotts beginning with the Milwaukee Bucks game 5 playoff match against the Orlando Magic.

Pusha-T recently spoke about getting into the esports industry with Complex: “I’ve been a part of this ownership group close to two years now and since the beginning, my main call to action was to focus on the lack of inclusion and diversity in the gaming industry.”

Yo Gotti Preaches Safe Stuntin' In 'Stay Ur Distance' Video