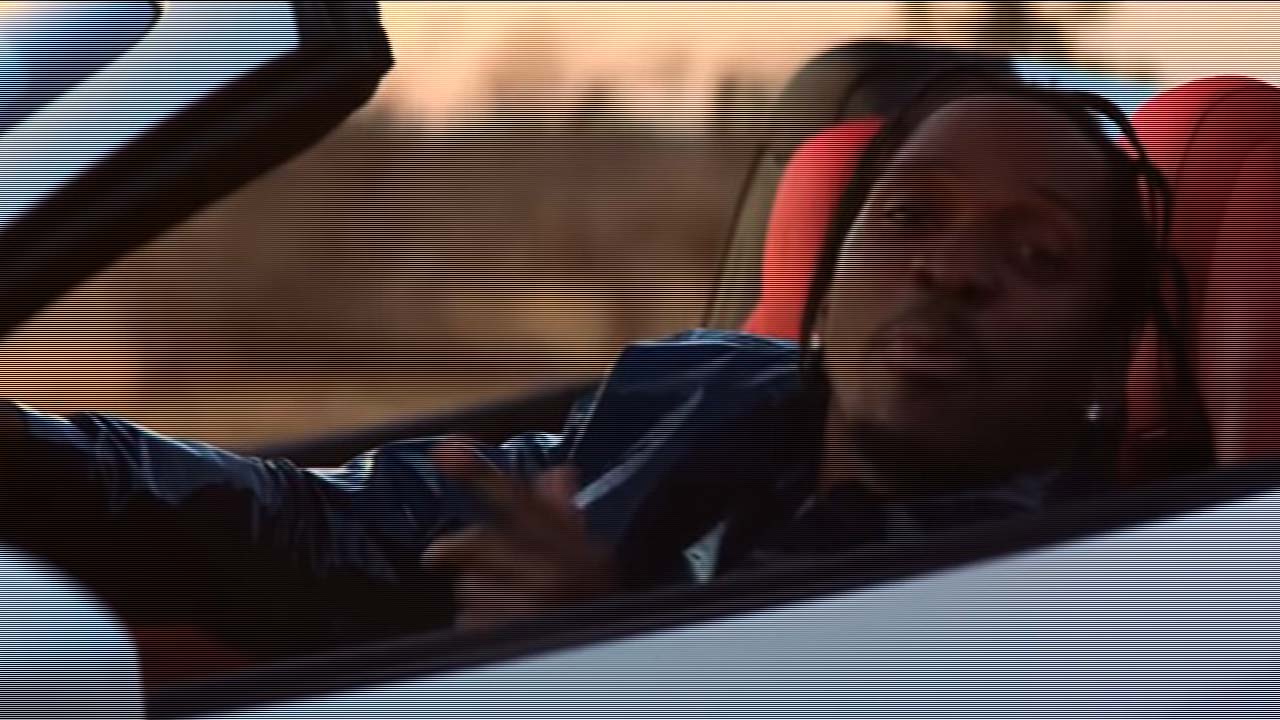 Pusha T and JAY-Z collaborate on “Neck and Wrist” which will be on Pusha’s It’s Almost Dry album. The two reminisce about their drug-dealing days before they made it in rap and became millionaires.  The drop is Pusha’s last missive before the album and tour kickoff just days away. 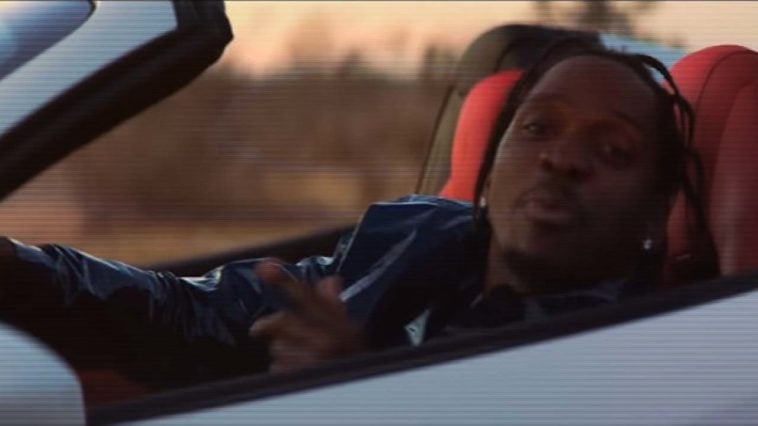 Rapper Pusha T dropped his highly anticipated collaboration with JAY-Z, “Neck And Wrist” produced by Pharell Williams. In the song, both rappers talk about their drug-dealing past before they came into the rap game.

Pusha T alludes to his past career as a  drug dealer saying, “The money counter ding is so exciting summertime, winterfall, i’m the night king the colgate kilo, the hood needs whitening (Skrrt), we fishscale niggas like we all pisces.”

JAY-Z addresses those who would put his name on lists with other rappers and try to discredit him as a Biggie usurper saying “They put me on lists with these niggas inexplicably,” and “They say, if Big was alive, Hov wouldn’t be in this position.”

The “Diet Coke” rapper has recently been featured on “Hear Me Clearly” on Nigo‘s album, I Know Nigo. Pusha also recently gave his take on his top 3 rappers in the game right now citing J. Cole, Tyler The Creator, NBA Youngboy as his favorites.

Besides dropping heat for his new album, Pusha T, the creator of the McDonald’s jingle, I’m Loving It, has dropped bars for fast-food chain, Arbys.  He spit a quick 16 against the McDonald’s Filet-O-Fish sandwich, and wants us to eat Arby’s fish sandwiches instead of “the clown meat”.

If you didn’t know, Pusha T made the original McDonald’s jingle “I’m Loving It”. He was paid a one-time fee of $500k for his work. According to him, he is the 50% owner of the new Arby’s jingle.

Pusha T is fully in promo mode for his upcoming album. The rapper, who has been making public appearances and releasing snippets of promo images to excite his fanbase, has announced he is now an independent artist.  Pusha T took to social media to reveal that his “brother” Kanye West amicably released him from his G.O.O.D Music contract. 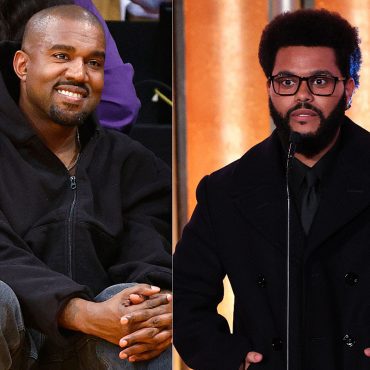 Kanye West's replacement as one of the headliners at Coachella Valley Music and Arts Festival reportedly wants the same bag Ye would've received, or else.The Weeknd, who was announced on Wednesday (April 6) as the headlining act who will replace the Donda 2 rapper-producer at the popular music festival, has demanded that he be paid the same $8 million that was supposedly allotted to Kanye for the Coachella performance. Otherwise, the "Hurricane" singer […]