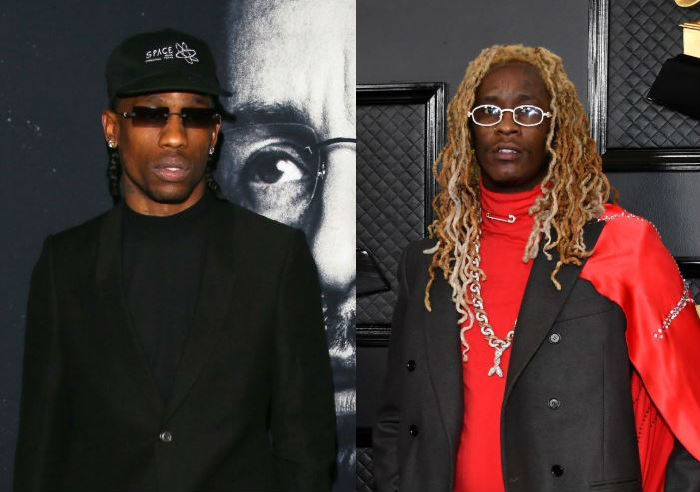 Fans first heard “GNF” back in 2019 at Travis Scott‘s Astroworld Festival, and now the studio version will be available on streaming services this week. The South has collided on this latest single that features Migos, Young Thug, and Scott; and “Give No Fxk” was announced by Quavo on Instagram.

Thugger’s So Much Fun dominated upon its release last year and everything Travis Scott touched in 2019 turned to gold. It’s been just over two years since Migos’ Culture II and the rappers have revealed that Culture III, their fourth studio album, is currently in the works. Back in December 2019, Quavo spoke with Business Insider about the upcoming record.

Drake Inks Deal With Caffeine Streaming Platform & The Ultimate Rap League | HipHopDX Subscribe Subscribe To DX Newsletter Get the most important stories in Hip Hopstraight to your inbox Thank You! Thank You! Thank You!You’re Far Too Kind To complete the subscription process, pleaseclick the link in the email we just sent you. Joining Newsletter Source link