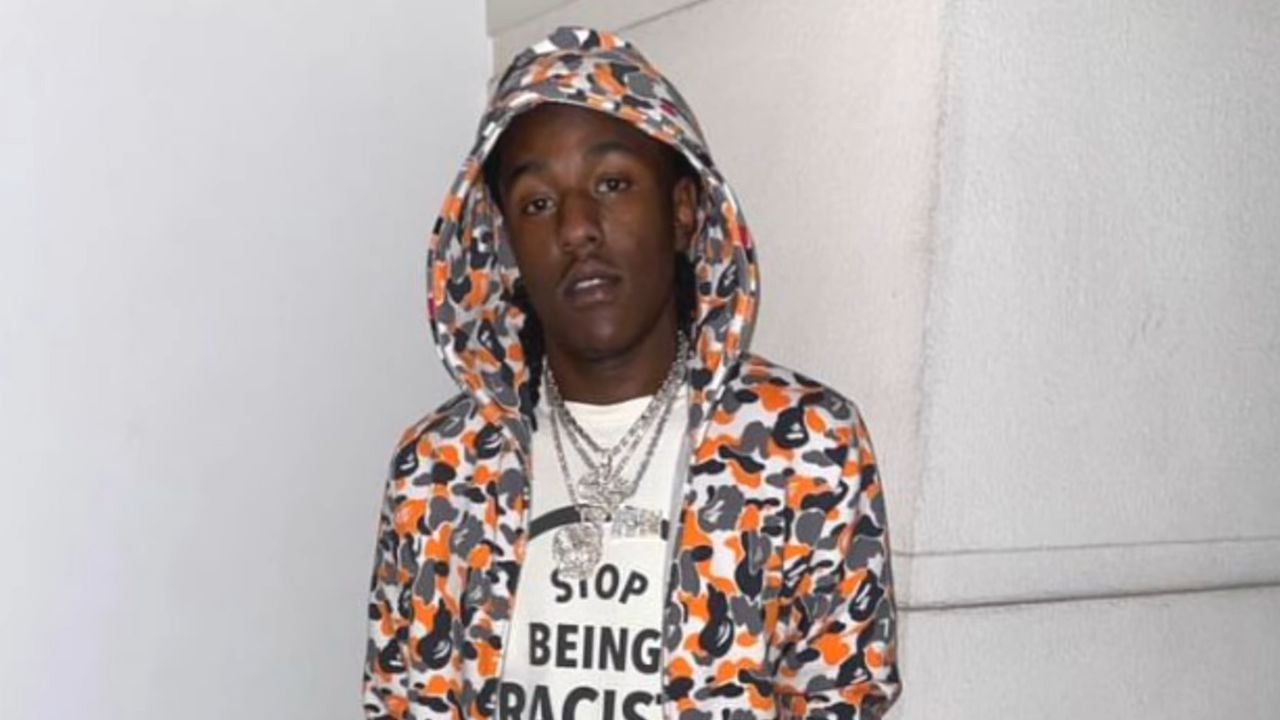 An altercation in a Houston bowling alley resulted in the shooting and eventual death of former Migos member, Takeoff. Recently, it’s been reported that two other individuals at the scene, including Quavo’s assistant, were among those who were also shot. 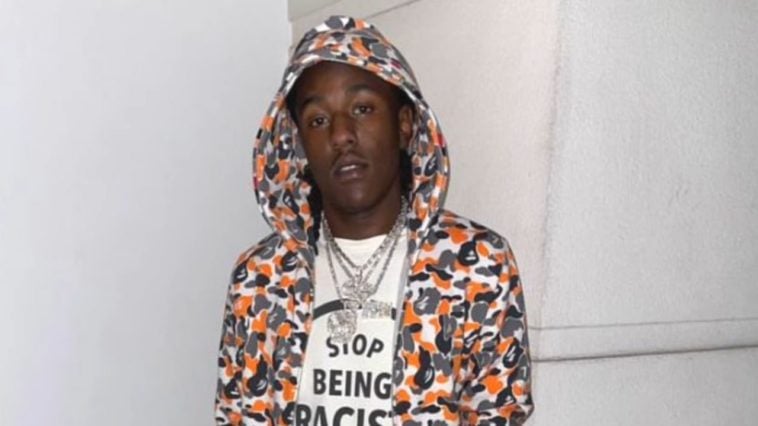 Prior to the shooting, handheld footage obtained by TMZ reveals Quavo arguing with a group of men, reportedly about basketball. As things got heated, ten gunshots were fired. Takeoff was struck, as well as Quavo’s assistant, real name Joshua Washington, and an unidentified 24-year-old woman who was also present.

Takeoff was pronounced dead on November 1. However, Joshua and the woman have been treated for non-life-threatening injuries.

Since the passing of the late Migos rapper Takeoff, celebrities have paid tribute to him. The latest people to honor Takeoff include LeBron James and Atlanta-based artists.

One of the latest tributes is a new mural painted in the Atlanta Beltline near the city’s Old Fourth Ward. Like former Migos rapper Offset, Los Angeles Lakers star forward LeBron James also set his profile picture on Instagram to Takeoff.

Music - 2 hours ago Photo Credit: Matt Winkelmeyer/Getty Images for iHeartRadio Megan Thee Stallion has responded to a lyric from Drake and 21 Savage’s new album Her Loss, which references her being shot in 2020. Megan Thee Stallion isn’t here for the mess. Drake seems to reference Meg being shot in the Daft Punk-sampling “Circo Loco” from new 21 Savage-assisted album Her Loss, which released Friday (November 4). In the first […]