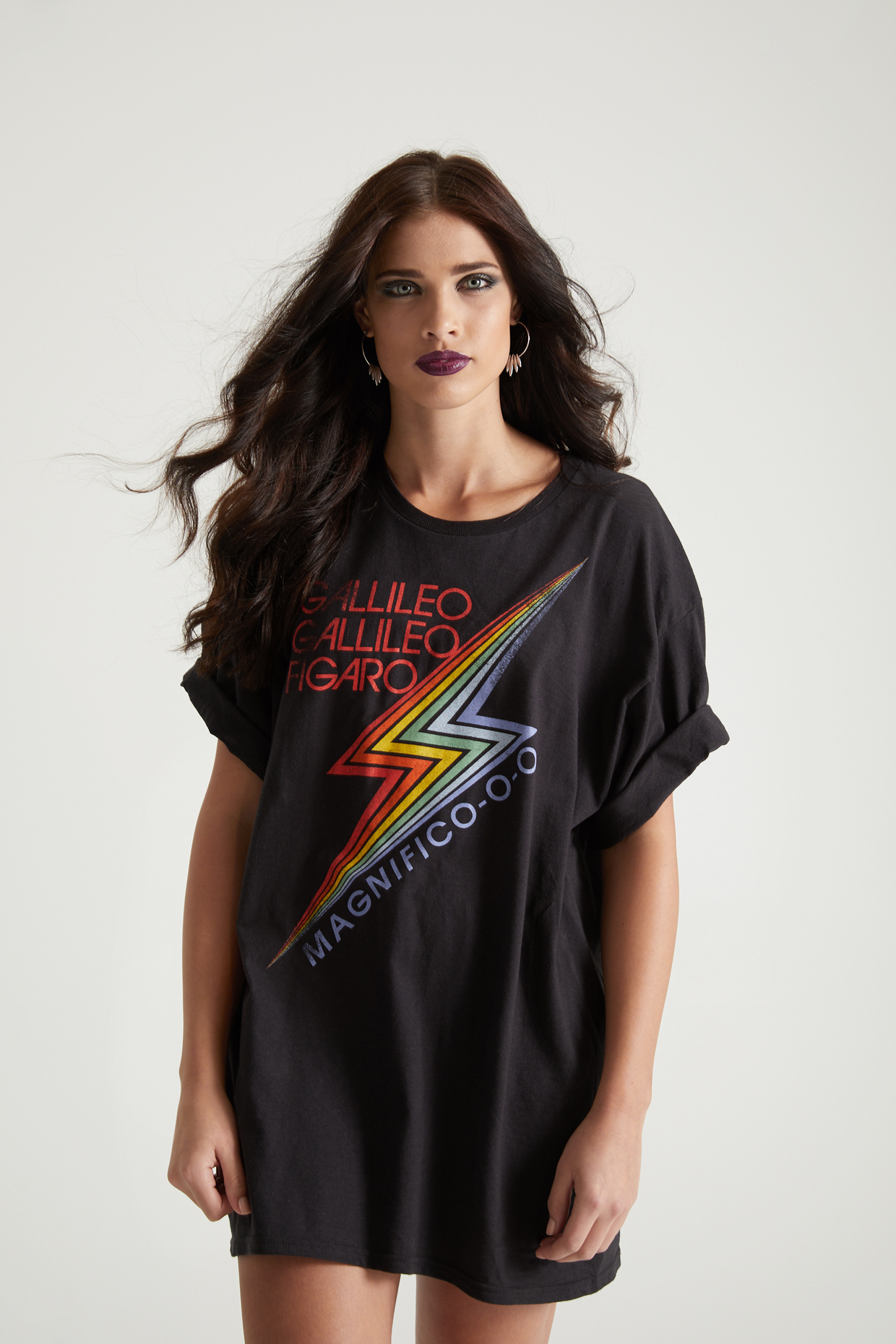 Bohemian Rhapsody may not be much of a movie, but it’s a hell of a merchandising opportunity. Not only have Queen taken the opportunity to repackage their greatest hits for the umpteenth time, they’re also hawking nonsense like Bohemian Rhapsody-themed fashion line.

As Billboard points out, Wrangler has partnered with music lifestyle brand Lyric Culture on a Bohemian Rhapsody clothing line featuring T-shirts, jeans, and jackets emblazoned with Queen lyrics — just like Freddie Mercury would have wanted, and undoubtedly worn. The garments reportedly feature words from songs including “Killer Queen” and “Don’t Stop Me Now.” And for your consideration, here’s a very colorful T-shirt with lyrics from Wayne and Garth’s beloved “Bohemian Rhapsody” itself:

Magnifico, yes? No? I’ll say this for the fashion line: If it doesn’t exactly capture Queen’s essence, at least it shares the crassly opportunistic spirit of Bohemian Rhapsody the film. And like the film, it will probably sell! What a world, where Queen Of Jeans may end up outsold by jeans of Queen. 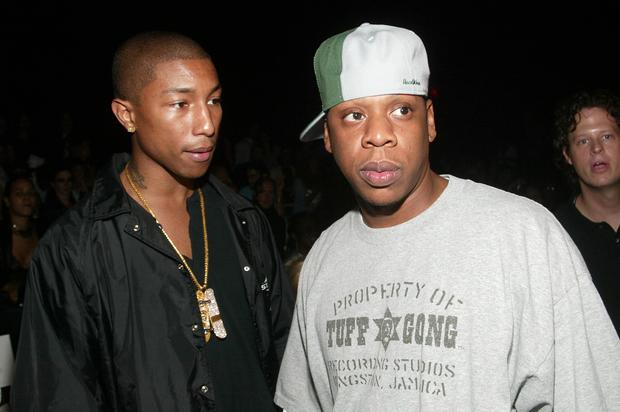 Nas & DMX were ultimately cast at the film's leads. Hype Williams revealed some interesting details about his beloved film Belly during a panel at ComplexCon on Sunday, November 4. The director celebrated the 1998 release's 20th anniversary with some of the production's cast members, reminiscing with T-Boz, and Nas. As the discussion trailed down memories that had yet to be shared with the public, the famed filmmaker revealed how Jay-Z was considered […]