Sony wants to avoid any more controversy with this one.

Quentin Tarantino is currently working on Once Upon A Time In Hollywood, a film that centers around an actor and his stunt double during the time period that the Charles Manson murders took place. The film features an all-star cast that includes Leonardo DiCaprio and Brad Pitt in the leading roles, with Margot Robbie, Dakota Fanning, Al Pacino, James Marsden, and Burt Reynolds all adding to the long list of talent as well. The film was slated to be released on August 9, 2019, which is the 50th anniversary of the Manson murders. According to Collider, Sony has decided to avoid any further controversy by moving the release date up two weeks.

Once Upon A Time In Hollywood will now be released on July 26, 2019. The film received backlash from family members of the victims of the Manson murders, and releasing the film on the anniversary of the killings would only rub the situation in their faces even more. Margot Robbie is set to play Sharon Tate, who was murdered in her home by followers of Manson. Debra Tate, the real-life sister of the deceased Sharon, was disgusted by Tarantino’s decision to feature the story of her sister in his film. According to TMZ, she has since backed down on her stance and has given Tarantino her blessing after meeting the director and discussing the plot. 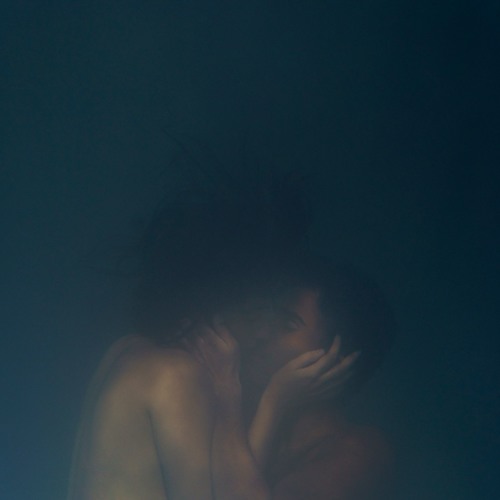