Questlove Calls Out DaBaby for His Homophobic Comments 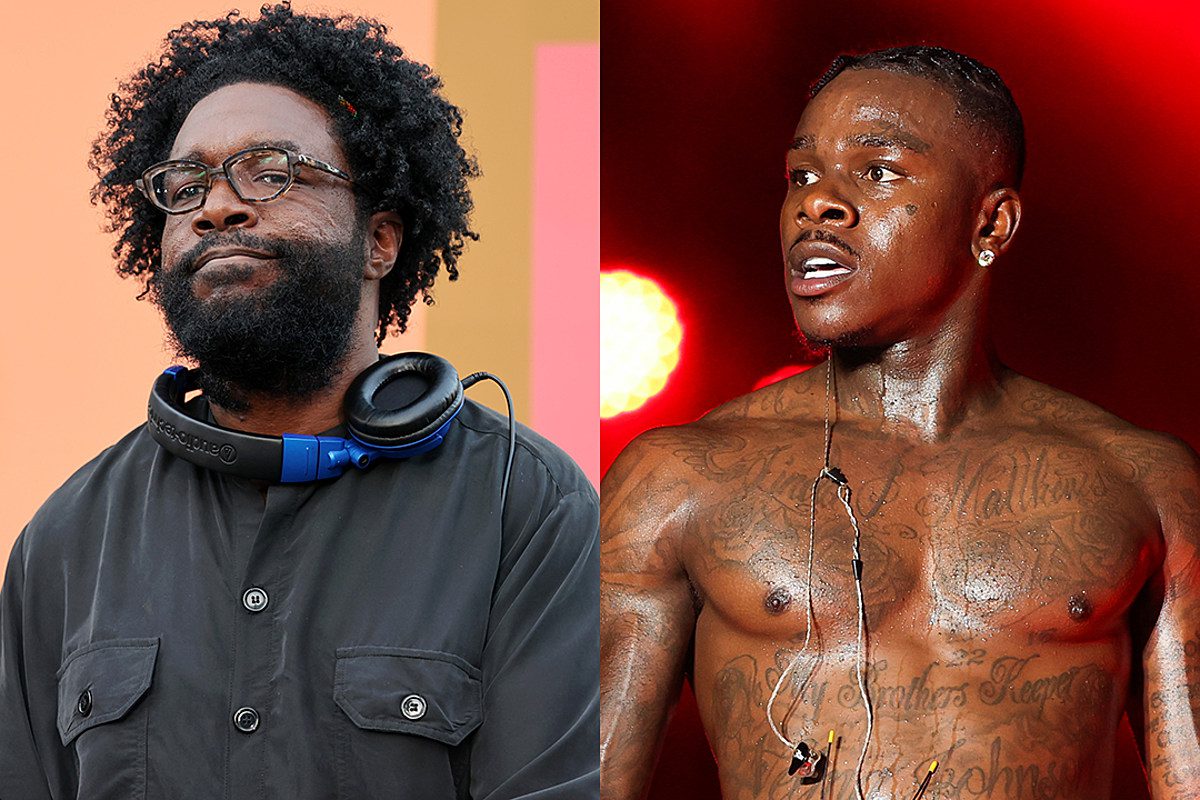 In an Instagram post The Roots cofounder shared last night (July 28), Quest listed off the names of a number of artists: The Roots, A Tribe Called Quest, The Isley Brothers, Rihanna, Sade, Megan Thee Stallion, DaBaby, Hiatus Kaiyote, Sault. However, DaBaby’s name is crossed out.

For the caption, Questlove typed: “I was hypothetically asked if I was curating an updated version of #SummerOfSoul who would be my acts? I gave my dream list.”

He continued: “And now I’m updating my list ——because it’s 2021 & fuck the bullshit. I’m especially not here for any savagery (if you’re lost: Google the idiocy of the crossed out). I’m not trine be all performative smurf & create a social flogging or start some click bait headlines. That’s missing the point. But right is right & his actions are wrong. Somebody Gotta say it: Homophobia/Transphobia/Xenophobia/Misogyny/Racism——this should go w/o saying is morally wrong.”

The Philadelphia native went on to tell why he waited to speak publicly on the situation, saying that it’s because he doesn’t know DaBaby personally.

“But ‘that was fucked up’ & wrong,” Quest wrote. “I had to say something. Again I’m not doing this for ‘what do you want a cookie bro w your ‘love ye one another’ posts?——-black people already have a code about publicly criticizing so I’ll admit i was slow to do this because I mean he don’t know me from Adam. So this will prolly get marked as ‘old hater’ territory. But man…..that shit was not cool at all.”

Questlove also spoke on instances where he decided against voicing his opinion.

He added, “I dunno man—-maybe I’m turning into a grump: barely said anything about Rih in ‘06 (lemme mind my business), looked the other way w ol bol & that MaGa Hat (he going thru thangs let him work it out)——don’t even get me started on half of my rap heroes damn near becoming f*x news talking points w their russian bot reposts & misinformation on all things facts.”

After defending his own comments on Monday (July 26), the North Carolina rapper issued an apology for his remarks, which targeted people with HIV, AIDS, gay men and women. 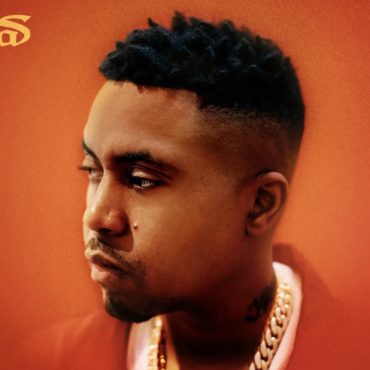 New York rapper Nas is going to make it very hard for fans to pick which album to stream first August 6th - King's Disease II or a much-needed Kanye West Donda release. The hip-hop heavyweight has announced a surprise drop for his follow-up to last year's unforgettable LP. 169 Views Nasir Jones delivered the massive shocker to the world by revealing both the project artwork and drop date. Barring […] 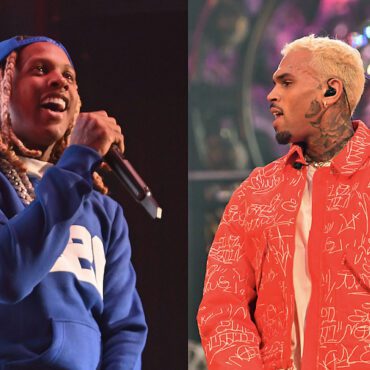 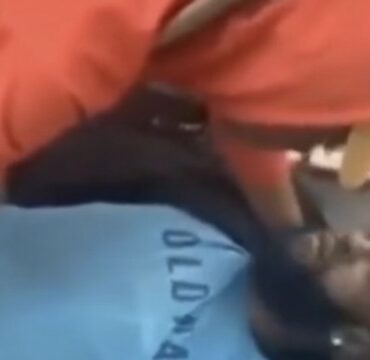