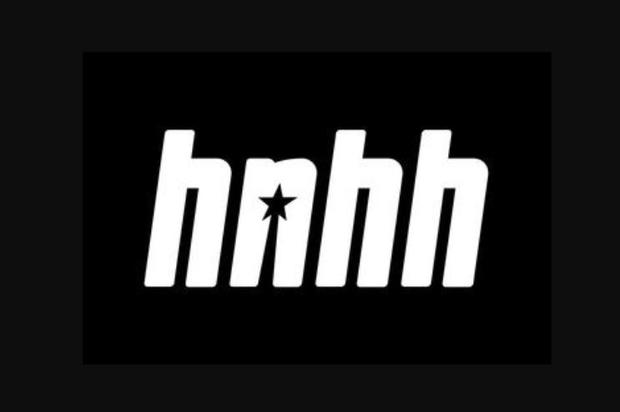 He wanted to lay the rumors to rest that he snitched on his best friend Y&R Mookey.

Did he or didn’t he snitch is a question that has come up lately, this time involving Florida rapper SpotEmGottem. It all stems from a past incident that landed SpotEmGottem and fellow rapper Y&R Mookey in jail. An alleged police report of the event “leaked” online and showed that SpotEmGottem detailed Mookey’s moves, and in turn, the rapper was released while his friend stayed incarcerated. Allegations that SpotEmGottem was a snitch permeated social media, but the rapper claims that it’s not true.

In an effort to help clear the air, SpotEmGottem called in to Miami’s 99 Jamz radio station. “They’re saying you snitched on Y&R Mookey and there’s a lot of noise out there about it, papers been leaked and all that, allegations flying around, what’s your side of the story?” asked the host. SpotEmGottem didn’t hesitate to give his answer. “Me and Mookey, we talked. It’s some old sh*t, I don’t know. I never seen it, but I seen it on the internet. I guess the police put whatever the allegations, but me and Mookie, we cool. That’s my brother.”

“That sh*t there, I don’t know how it got on the internet,” SpotEmGottem continued. “Police put that sh*t out… We both went to jail 21 days and got out. It was nothin’ after that. I never heard [about it again]. It’s just now coming out.” The rapper confirmed that Mookey is his best friend before speaking about how the police allegedly mischaracterized them as gang members. Check out the snippet below.

'Watch Me (Whip/Nae Nae)' Rapper Silento Arrested For Alleged Murder Of His OWN Cousin | HipHopDX Subscribe Subscribe To DX Newsletter Get the most important stories in Hip Hopstraight to your inbox Thank You! Thank You! Thank You!You’re Far Too Kind To complete the subscription process, pleaseclick the link in the email we just sent you. Joining Newsletter Source link