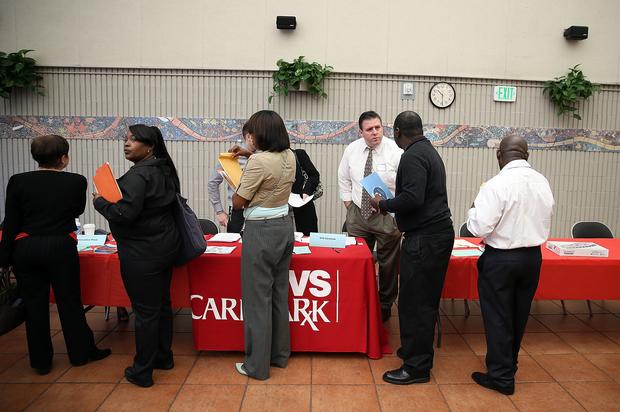 Unsurprisingly, the college recruiter was reportedly a “white male” too.

A college recruiter has been fired after he asked high school students in Oklahoma to line up according to hair texture and skin color during a recent visit to their school.

“He barely talked about the school itself,” student, Rio Brown, said. “He told us to line up nappiest hair in the back and straightest hair in the front.”

The students say that the recruiter presented the incident as a game. He reportedly wanted to see which students could line up the fastest according to the guidelines he presented. Brown said that their teachers left the assembly in disgust once the recruiter started making them play the game.

“Teachers left,” Brown detailed. “They were crying and they were offended. Their faces just look disgusted. I know they had a talk with him after, like, ‘That’s not okay.’”

The university has since released a statement regarding the incident, claiming that it does not condone the recruiter’s behavior. And as a result, the recruiter, who is reportedly described as a “white male,” has been fired from his position.