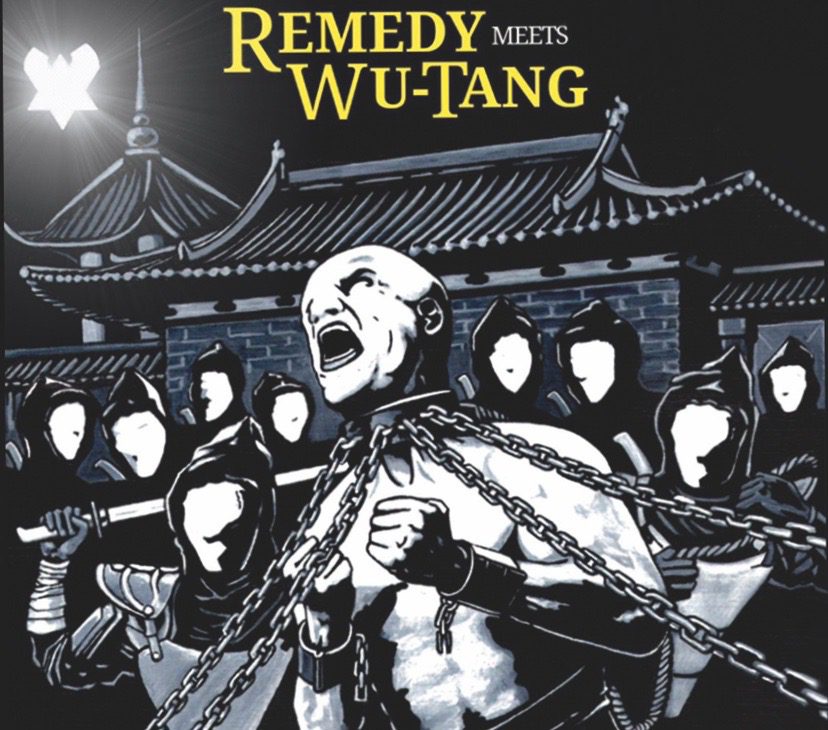 Slated to drop Novemr 26, the album will feature the likes of  Ghostface, RZA, Method Man, Deck, Masta Killa, Shyheim, Killah Priest, and more. He has also shared the first single “The Pulpit,” with Ghostface, Conway The Machine, and Cappadonna. 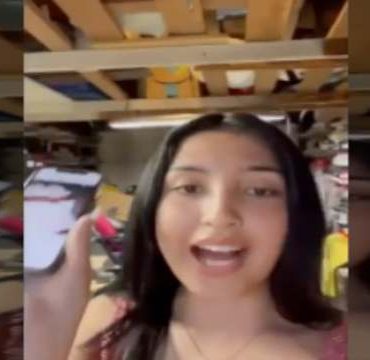 Lol: Chick Told Her Dad She Wanted Some Gucci Slides &amp; He Got Her These!