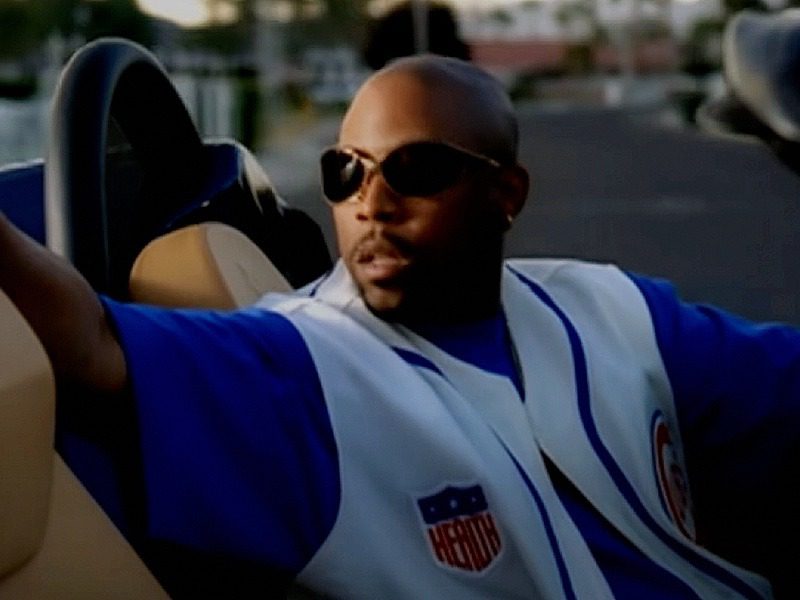 The ‘King of Hooks’ was born on August 19th, 1969. He died in 2011 at the age of 41 due to multiple strokes and ongoing heart issues. In between that time, Nathanial Dwayne Hale a.k.a. Nate Dogg sang for his church choir where his father preached, completed a 3 year Marine enlistment, and became the backbone of 90’s West Coast hip-hop genre, G-Funk. 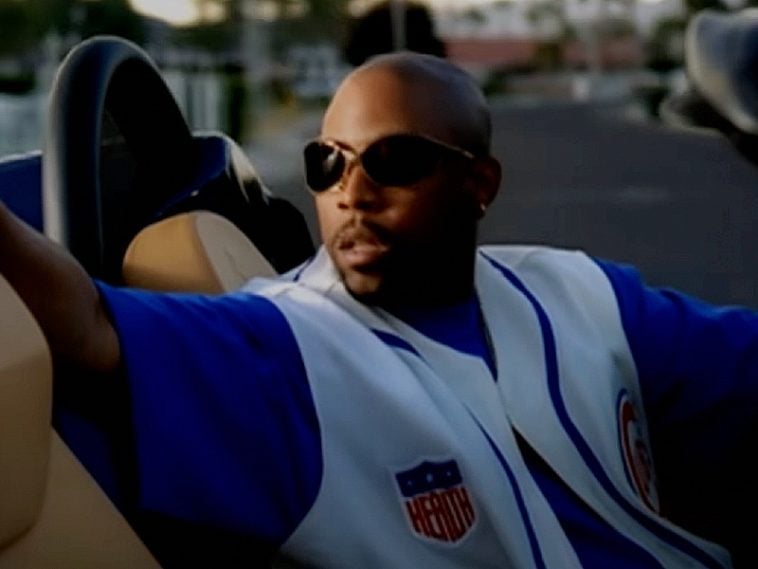 Always repping 213 and Dogg Pound, there truly was nobody who could do it better than Nate when it came to hooks. Check out these 5 pics to celebrate his unforgettable legacy.

Snoop and Nate were cousins. Along with Daz Dillinger of the Dogg Pound.

This track still goes hard to this day. Guaranteed, put this track on and watch the party move, for real.

At one point, Nate Dogg was one of the most sought after hip-hop recording artists. A hook from Nate meant your track had better chances of hitting.

‘Regulators’ has to be one of the most well known hip-hop songs in America, right? 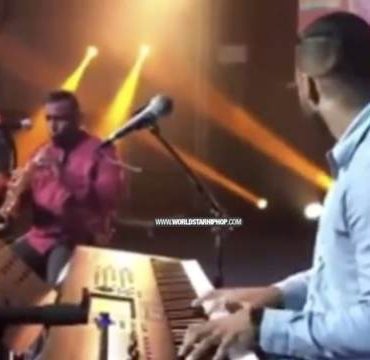 Wait For It: When You Lied On Your Resume &amp; Still Get Hired!

Wait For It. Posted By PSmooth Source link