Report – Drake and Chris Brown Sued for ‘No Guidance’ Song 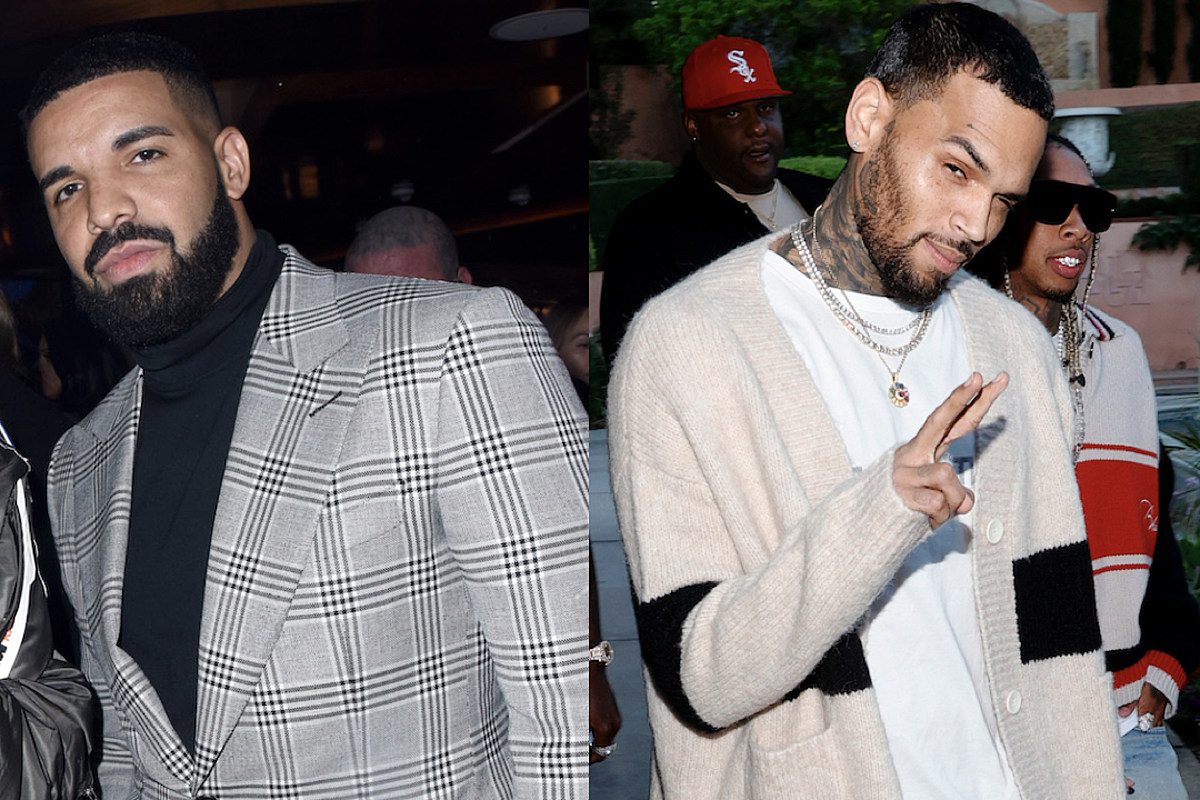 Drake and Chris Brown are being sued for allegedly stealing a singer’s song for their collaborative hit single, “No Guidance.”

According to a report on TMZ, published on Tuesday (Oct. 5), Brandon Cooper a.k.a. Mr. Cooper, and producer Timothy Valentine a.k.a. Drum’n Skillz, filed a copyright infringement lawsuit claiming that Drizzy and Breezy‘s 2019 single, “No Guidance,” lifted elements from Cooper and Drum’n Skillz’s 2016 ballad “I Love Your Dress.”

In their suit, Cooper and Drum’n Skillz claim the beat, lyrics, hook and rhythmic structure from their song were allegedly copied or extracted for “No Guidance.” The singer and producer specifically point out that their lyrics, “She got it, she got it,” are repeated 16 times on their song, while Drake and C. Breezy’s “You got it, girl, you got it” are mentioned at least 11 times.

Cooper and Valentine also allege that Drake and Brown taunted them with the “Flew the coop” line, which Cooper claims is in reference to his nickname, Coop.

Cooper and Valentine are seeking monetary damages for the alleged infringement.

“No Guidance” is from C. Breezy’s Indigo album and is certified platinum. The song marks the first time the duo have appeared on a song together since their year-long on-and-off beef that ended in 2019. In November of 2020, during an interview on Fat Joe’s podcast, Brown alluded that a joint album was in the works.

Let’s hope it comes to fruition.

XXL has reached out to Drake and Chris Brown’s teams for comment on this matter.

You can listen to Drake and Chris Brown’s “No Guidance” song and Mr. Cooper’s “I Love Your Dress” track and compare them for yourself below.

Life Lessons From Drake That Young Rappers Can Learn From

See Life Lessons From Drake That Young Rappers Can Learn From 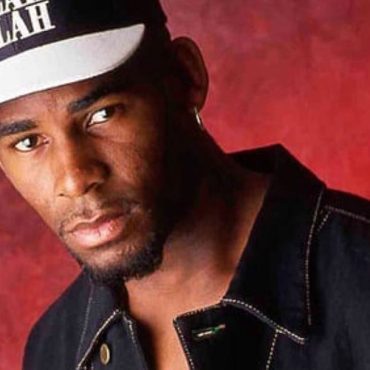 R. Kelly's official channels on YouTube have been permanently disabled. The platform is distancing itself from the singer who was convicted of sex trafficking and racketeering last month. 149 Views YouTube has taken down R. Kelly’s video channels, R. Kelly TV and R. Kelly Vevo, in accordance with their creator responsibility guidelines. The guidelines state that channel owners convicted of an egregious crime may be barred if the content is […]