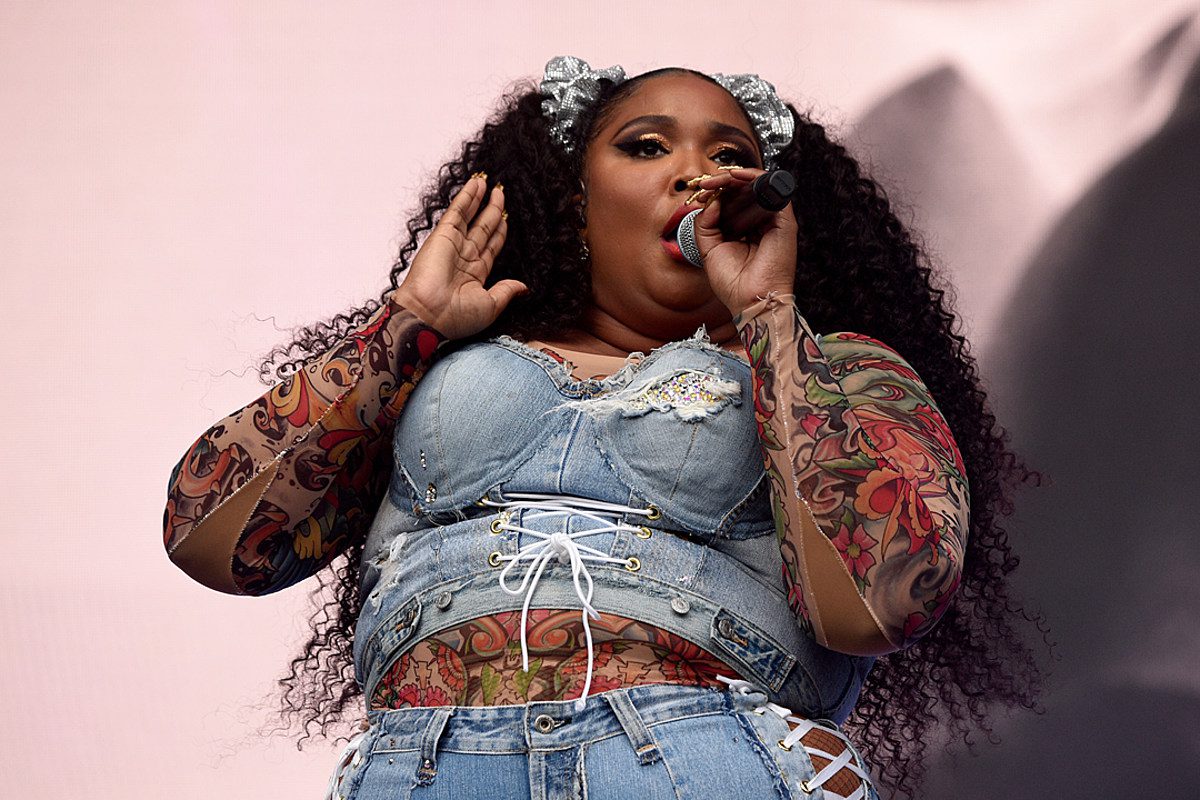 Facebook has removed hateful and insensitive comments Lizzo has received on their platform following the release of the video for her record “Rumors” featuring Cardi B.

According to a report from TMZ on Tuesday evening (Aug. 17), Facebook has intervened to delete crass remarks made towards the Minneapolis, Minn.-based artist and some of the people—or trolls—behind the hatred are having their accounts removed as well.

A source at the platform told the outlet that the company has already removed numerous comments on Lizzo’s most recent Facebook and Instagram posts and the social media company will continue to analyze reports made of hateful comments moving forward.

Over the weekend, Lizzo came to tears while discussing the fat-phobic and racist remarks she’s received on the internet during a livestream.

“On the days I feel I should be the happiest….I feel so down,” Lizzo said while wiping tears from her eyes. “Like, I hurt so hard.”

She continued: “Sometimes I feel like the world just don’t love me back. It’s like, it doesn’t matter how much positive energy you put into the world, you’re still gonna have people who have something mean to say about you. And for the most part, it doesn’t hurt my feelings. I don’t care. I just think when I’m working this hard, my tolerance gets lower, my patience is lower, I’m more sensitive and it gets to me.”

Lizzo said she isn’t bothered if people aren’t fans of her music or new single with Cardi, but she feels the negativity she receives is based on her appearance.

Cardi B came to Lizzo’s defense on Sunday (Aug. 15) after her collaborator became emotional on Instagram Live.

“When you stand up for yourself they claim your problematic & sensitive,” Bardi tweeted. “When you don’t they tear you apart until you crying like this. Whether you skinny,big,plastic, they going to always try to put their insecurities on you.Remember these are nerds looking at the popular table.”

Cardi along with countless others have offered Lizzo support despite the hurt she’s endured lately.

See some of the positive comments Lizzo has received below.

The livestream of Lizzo venting her frustrations can be found below.

See 20 Rappers Who Won the Most Awards 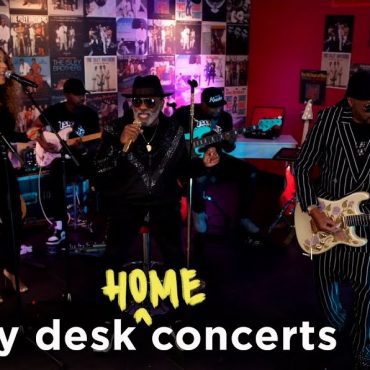 After showing out with Earth, Wind & Fire during their VERZUZ session earlier in the year, The Isley Brothers — who have another album in the works — have done it again with their NPR Tiny Desk (Home) Concert. From their home studio in St. Louis, the two remaining active brothers — Ronald and Ernie — performed a medley of their greatest and most beloved hits with a backing band: […]