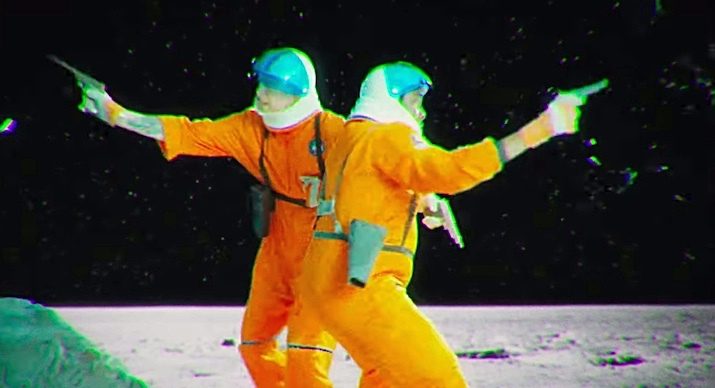 In the new video for Rexx Life Raj’s new video, “Moonwalk,” space ranger Kenny Beats has been missing since the 1980s, so it’s up to Raj to suit up and bring him back. Inspired by sci-fi, B movies, the “Moonwalk” video sees Raj complete a battery of tests before being launched to the moon to look for Kenny Beats, but when Raj gets there, he’s still unprepared for what he finds. Using clever camera tricks, green screen, and plenty of gravity-defying wire stunts, the video is an amusing companion to the vibey track, which also appears on the soundtrack of NBA 2K20.

Raj has been working on his upcoming album which is due later this year, dropping off the California Poppy and En Route EPs along the way. Whether “Moonwalk” is an official single or just a placeholder until the real rollout begins, it’s an excellent introduction to the Berkley, California rapper’s melodic style, featuring his signature wordplay and woozy flow. Lyrically, the track finds Raj spitting upper echelon lifestyle raps but working to remain relatable to the point of even joking: “Baggage claim like I work at Spirit, but it’s only Spirit so you can relate to it.” 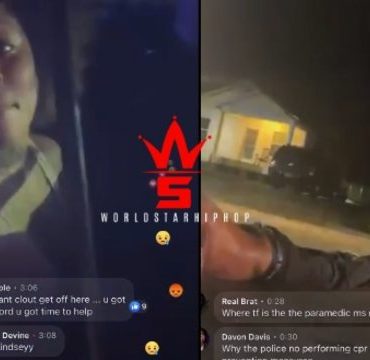 &quot;Daddy, I'm Sorry&quot; Father Shot By His Own Daughter's Boyfriend! (Tragic Aftermath Of Daughter On Live Pouring Her Heart Out)