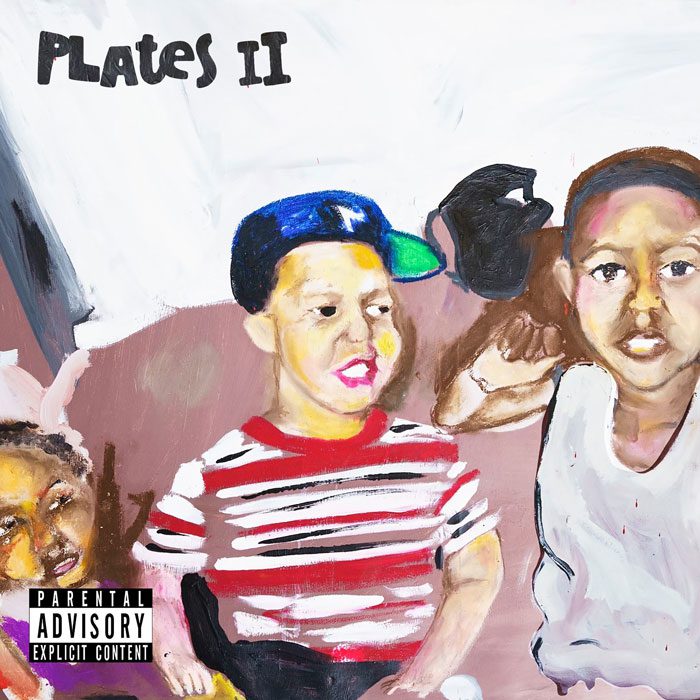 As Benny the Butcher continues to climb the ranks as one of the best in rap, he’s made sure his people are eating too. As a capo of the Black Soprano Family, Rick Hyde has been keeping his name buzzing with highlight performances on BSF’s Gangsta Grillz mixtape and Trust the Sopranos as well as guest appearances on tracks alongside the Griselda guys (like “Pyrex Picasso” with Benny and Conway the Machine).

Keeping things in motion, Rick Hyde is back with his latest solo project, Plates 2. Arriving two and a half years after the first installment, part two comes equipped with 16 tracks – including “Alone” with Benny the Butcher and G Herbo – and features from Westside Gunn, Skyzoo, Heem, ElCamino, Grafh, Jay Worthy, Meyhem Lauren, T.F, Killa Kyleon, Keisha Plum, and Chase Fetti.

Press play and be sure to add Plates 2 wherever you get music. 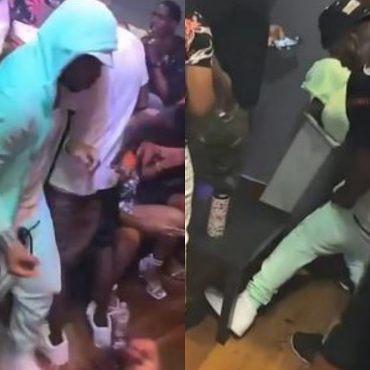 Webbie Carried Out of Building Following Medical Scare at Show

Webbie is recovering after having a medical scare during a recent show.Webbie performed at the 213 Lux Lounge in Roanoke, Va. last Friday (Aug. 20). His show went off without a hitch, but at some point during his time at the venue, the rapper appeared to fall ill and was rushed out of the building. Footage obtained by TMZ shows the Louisiana rhymer walking gingerly toward an exit with his […]