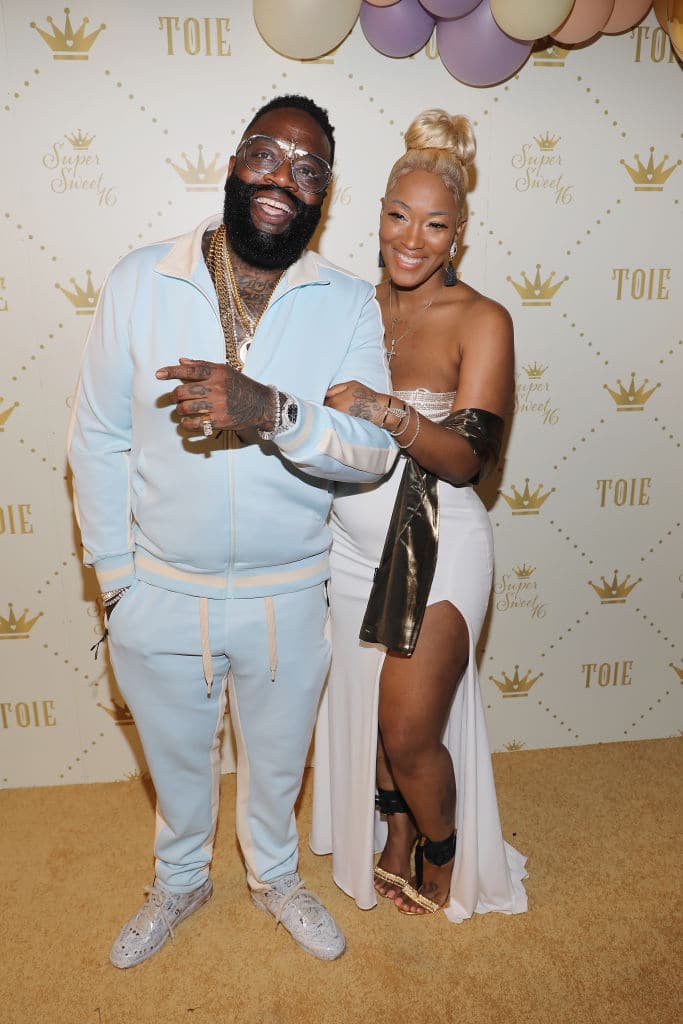 Rick Ross has seemingly ignored Briana Camille’s request for him to take a coronavirus test in order to see his children.

Rick Ross and Briana Camille, the mother of his two children Berkeley and Billion, have been engaged in a legal spat for the last couple of months. Camille is reportedly pregnant with their third child but the two have broken up and she has moved out of his mansion with their babies.

In an attempt to secure monthly child support payments, Camille went to court to get Rozay to take a DNA test, which he willingly did. Now, she’s claiming that the rapper is, once again, ignoring her pleas and refusing to take a coronavirus test so he could spend time with the little ones.

In court papers filed on Tuesday (June 16), the Maybach Music CEO asked the judge to allow parenting time to him, as well as joint legal and physical custody of both children.

However, Briana Camille has already said that she has no problem with Ross wanting to see his kids. She just wants him to test negative for coronavirus beforehand.

Ross has apparently been traveling despite the virus and Camille wants to ensure she’s not putting her family in danger, especially since she’s at higher risk because of her pregnancy.

As reported by Bossip, Ross would rather just deal with this through the court, seemingly ignoring whatever his baby mama has to say.

Chika Calls Out J. Cole For 'Tone Deaf' Response To Noname Criticisms | HipHopDX Subscribe Subscribe To DX Newsletter Get the most important stories in Hip Hopstraight to your inbox Thank You! Thank You! Thank You!You’re Far Too Kind To complete the subscription process, pleaseclick the link in the email we just sent you. Joining Newsletter Source link