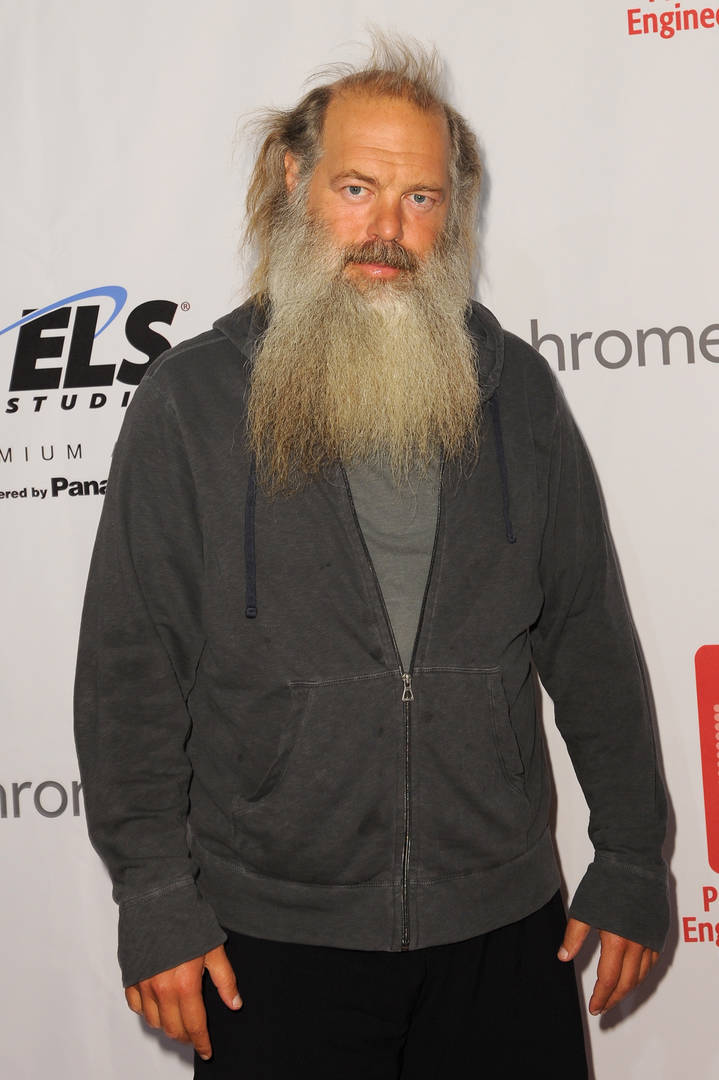 The megaproducer was in Hawaii under a 14-day mandatory quarantine when a resident spotted him at the beach.

He’s known as an icon in the music industry, but Rick Rubin is facing a legal battle. The 57-year-old co-founder of Def Jam is accused of ignoring Hawaii’s strict quarantine rules on September 2. The County of Kaua’i declared that any off-island visitors needed to undergo a mandatory 14-day quarantine before interacting with the general populace. Things came to a head for Rubin when authorities received a call from a resident who said they saw him out and about.

According to Kaua’i’s The Garden Island newspaper, Rubin was seen in Princeville walking in an isolated area of Anini Beach. He was reportedly living near the location during his mandatory quarantine. The person who called the police also recorded Rick Rubin to later share with authorities. There wasn’t anyone else with him, but it’s reported that a paparazzo was following at a distance.

The famed producer hasn’t issued a statement on the matter, but it has been reported that his next court date will be February 9, 2021. Whether or not he will have to physically appear in court remains unclear, as do the consequences of the quarantine violations. Some reports have speculated that violators are typically issued a fine.

A Boogie Wit Da Hoodie Announces Money Bag Birthday Do-Over After Wild Arrest | HipHopDX Subscribe Subscribe To DX Newsletter Get the most important stories in Hip Hopstraight to your inbox Thank You! Thank You! Thank You!You’re Far Too Kind To complete the subscription process, pleaseclick the link in the email we just sent you. Joining Newsletter Source link