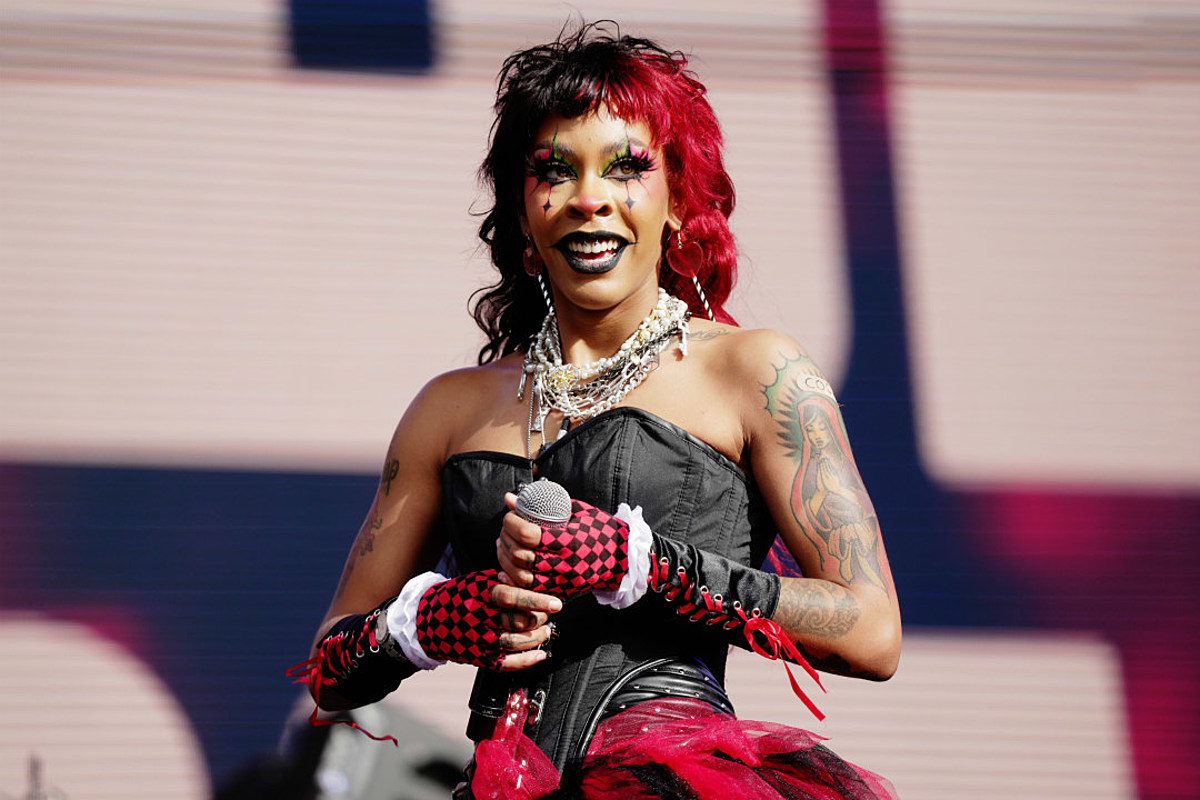 Rico Nasty‘s stint on Playboi’s Carti tour appears to be taking a serious toll on her.

Rico has been opening for Carti’s King Vamp Tour, which completed a stop in Milwaukee, Wis. at Eagles Ballroom on Friday (Nov. 26). However, on Saturday (Nov. 27), Rico posted some concerning messages on Twitter in regards to what she’s going through on the show.

“I dead ass need atleast two hours out of each day. To just cry,” she tweeted. “Crazy how I wanted a tour bus my whole life and now I just be on the tour bus crying myself to sleep every night.”

She alarmingly added, “I wish I was dead just as much as y’all do trust me…Y’all win.”

Rico has had some difficult shows while opening on the tour along with Ken Car$on. During a show earlier this month in Los Angeles, she was booed and fans chanted for Carti. She later went back and forth with Carti fans on social media. Less than a week later, someone threw a bottle at her during a show and she jumped into the crowd and confronted rowdy fans.

Despite some sour moments, other shows from the Nightmare Vacation rhymer have been lit. Last week, Carti brought Rico out on stage during his set and they hugged it out in front of the crowd. It’s clear things are still not all right.

If you or someone you know is at risk of suicide or contemplating self-harm, please call the National Suicide Prevention Lifeline at 800-273-8255, text TALK to 741741 or visit Speakingofsuicide.com for additional resources. 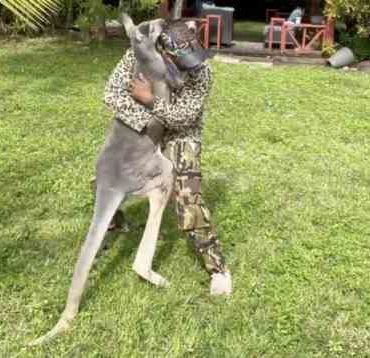 Kangaroo&rsquo;s Have A Weird Way Of Saying &ldquo;I Love You&rdquo; Back!