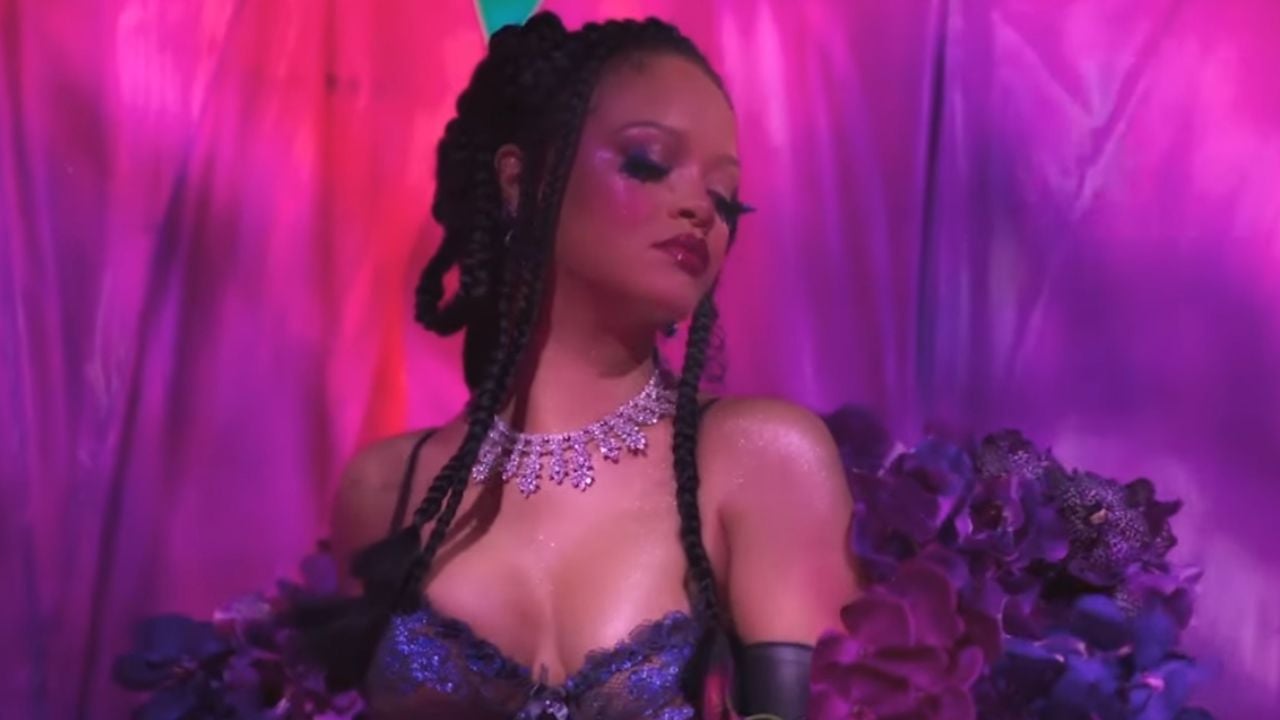 Rihanna’s upcoming Savage X Fenty show is set to premiere next week and is already facing backlash from fans. Sources have confirmed Johnny Depp will walk the runway following his legal battle with his ex-wife Amber Heard. 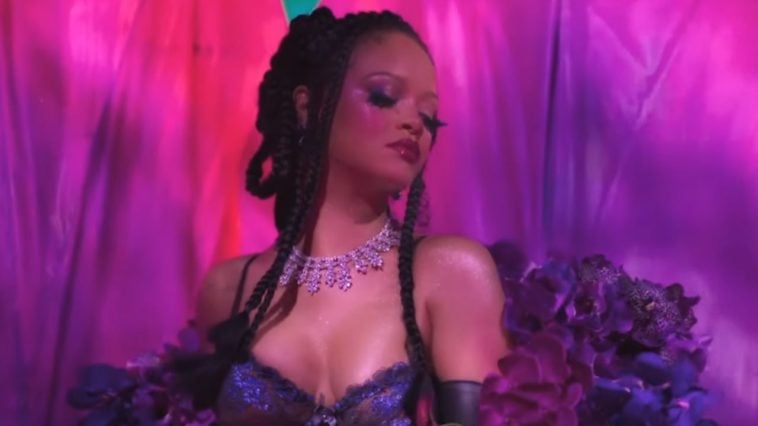 Volume 4 of Rihanna’s Savage X Fenty fashion show is set to air on Amazon Prime next week, but fans are calling for a boycott after learning Johnny Depp will be in the cast. He was recently involved in a very public legal battle with his ex-wife Amber Heard where he was accused of domestic abuse.

According to CNN, Depp has already recorded his cameo for the show, but has not been named in any press materials.  Neither Rihanna nor Amazon has commented on the casting decision.

Savage X Fenty, which makes men’s underwear, has been praised for its inclusivity and diversity.

A jury found both Johnny Depp and his ex-wife Amber Heard liable for defamation, where Depp was awarded significantly more damages in the case. The couple divorced in 2017, before Heard wrote a Washington Post op-ed describing herself as a “public figure representing domestic abuse.”

Depp later sued Heard for $50 million and Heard countersued for $100 million, prompting a six-week-long televised legal battle. Depp claims her accusations led him to be “blackballed” in Hollywood and dropped from classic movies like Pirates of the Caribbean.

For his first major return to the screen, Depp will star as King Louis XV in the movie La Favorite.

The news about Depp’s upcoming appearance sparked controversy on Twitter, calling him an abuser who “destroyed Amber Heard’s life and career.”

Some fans questioned Rihanna’s morals as a “billionaire” for casting Depp, even mentioning her decision to perform at the Super Bowl rather than continuing to take a knee with Colin Kaepernick.

Some fans came to Rihanna and Depp’s defense, calling them both victims of domestic violence.

The Savage X Fenty show is set to premiere on Friday, November 11, on Amazon Prime. 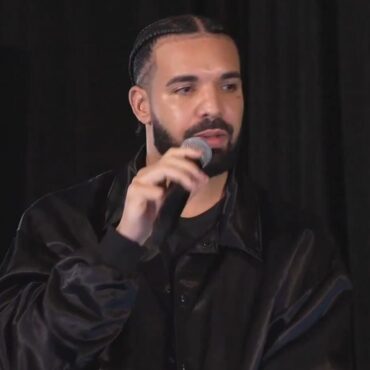 FlU students were granted a huge surprise as Drake unexpectedly pulled up to a class and gave a speech just hours before dropping his joint album, Her Loss featuring 21 Savage. 264 Views It appears Drake loves college life since just a few weeks after surprising Morehouse and Spelman students, he had a new university on his radar. In fact, yesterday was the wrong day to miss class for FIU […] 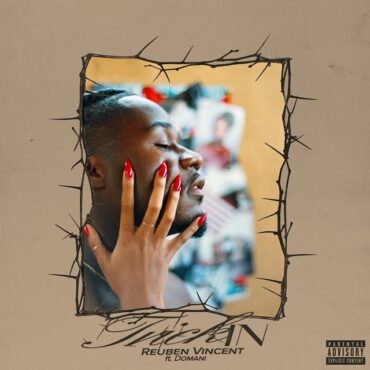