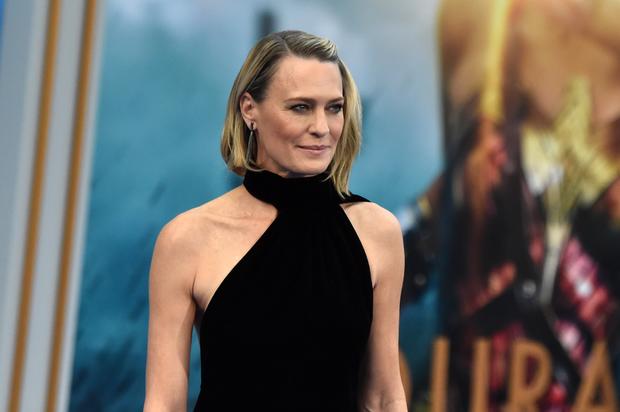 “House Of Cards” comes to an end.

Netflix kicked off their original productions with House of Cards in 2013. The political thriller is based off a novel of the same name that was also adapted into a BBC series in the 90’s. Kevin Spacey witnessed his career get a second life as the show became a hit, but his sexual assault allegations caused the final season to be delayed. Netflix fired Spacey, and killed him off the show, leaving Robin Wright as the lead. Wright sat down with The Hollywood Reporter along with co-showrunners Melissa James Gibson and Frank Pugliese, and actor Michael Kelly recently to speak about the show’s final season.

“It was very important to give the people what they deserve. Where you think, ‘OK, we are closing this out.’ This is six years,” stated Wright. It was also revealed that Wright directed the show’s finale. “It was so correct that Robin was the one to direct the finale, and she did such an incredible job, as always,” Gibson added. “It’s really a privilege to watch her shift hats so seamlessly. It was really beautiful because the last scene that we shot was the last scene of the series, so it felt like a play that way. We really ended at the end of the story.”

As far as the ending, Wright hints that it will be a shocker. “It’s so House of Cards. It’s going to shock the shit out of you, basically.” House of Cards season six hits Netflix on November 2. 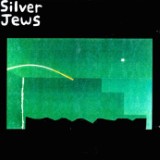 American Water dismisses much of the American dream. While many Americans were taught to pull themselves up by their bootstraps, to conquer, to climb, in the world of Silver Jews, climbing gets you nowhere. Rather, the way down reveals the way up. Twenty years ago, Silver Jews leader David Berman masterfully placed this paradox on display. Raised by high profile lobbyist Rick Berman — widely deemed “Dr. Evil” by his […]