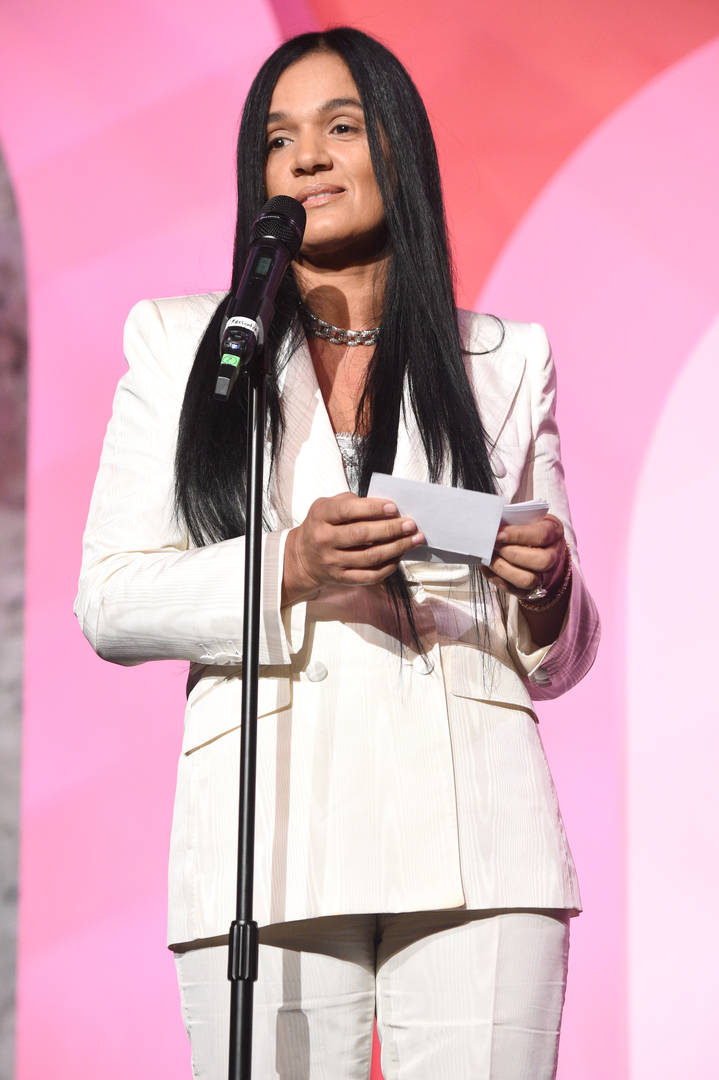 The buzz on social media and throughout politics is the late-night list of 73 pardons and 70 commuted sentences that President Donald Trump has ordered in his final hours in office. We’ve already reported on Lil Wayne and Kodak Black receiving pardons from Trump, and also included in the list is Jay-Z’s right-hand woman, Roc Nation CEO Desiree Perez.

Perez has been a focal point of controversy in the Hip Hop industry after it was reported that she allegedly turned federal informant nearly three decades ago. In 1994, Perez was arrested on drug charges and four years later, she faced firearm and grand larceny charges. It’s been said that she cooperated with the Drug Enforcement Administration and last year, Tekashi 6ix9ine called out Meek Mill and accused him of being “signed to a rat.”

In the President’s official notice of Desiree Perez’s pardon, the White House wrote, “Ms. Perez was involved in a conspiracy to distribute narcotics. Since her conviction, Ms. Perez has taken full accountability for her actions and has turned her life around. She has been gainfully employed and has been an advocate for criminal justice reform in her community.”

Others on Trump’s list of pardons include his former adviser Steve Bannon, Death Row co-founder Michael “Harry-O” Harris, former editor of the New York Observer Ken Kurson, and former Detroit mayor Kwame Kilpatrick. According to The Washington Post, an administration official claimed that Trump was wandering through the White House asking aides, friends, and his associates if they wanted to be pardoned. The official said one person responded by telling the president that they didn’t need a pardon because they hadn’t done anything wrong.

“Trump’s response was, ‘Yeah, well, but you never know. They’re going to come after us all. Maybe it’s not a bad idea. Just let me know,'” said the official. 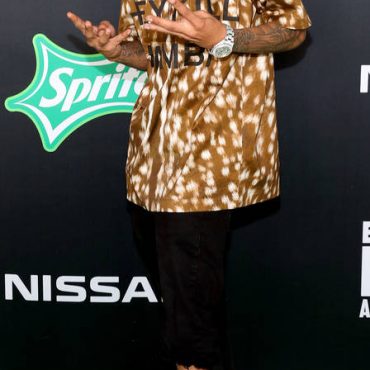