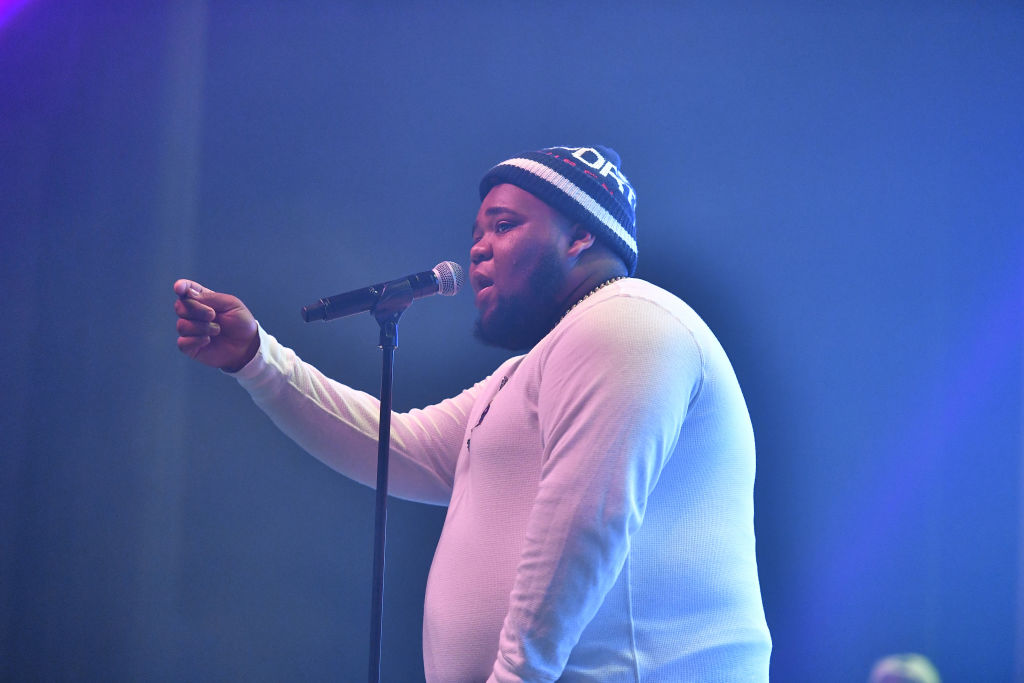 Looking back on a massive year, Rod Wave and his team take a moment to showcase their impressive collection of gold and platinum plaques.

As 2020 has seen many rappers rise to prominence, landing on one particular rookie of the year is no easy feat. And yet one of the chief contenders, were such a contest to be held, has to be the melodic Florida artist Rod Wave. Though he originally began his journey in 2019, this past year found him making major strides to the point where many of his singles ultimately went on to gain serious traction. Now, with another year on the horizon, Rod Wave and his team took a moment to showcase some of the RIAA plaques they amassed, an impressive haul to be sure.

In a clip shared by Akademiks, Wave’s team can be seen unboxing some of their certifications, a tally that includes ten gold and platinum plaques earned throughout the year. On the gold front, Wave pulled in plaques for his debut album Ghetto Gospel, the Kevin Gates-assisted “Cuban Links,” “Green Light,” “Sky Priority,” “Dark Conversations,” “Dark Clouds,” “Poison,” “Close Enough To Hurt,” and “The Greatest.” His lone platinum — for now — is the double-platinum “Heart On Ice,” though don’t be surprised to see some of the golds upgrade in the new year.

Clearly, Rod Wave has done a fine job in establishing himself in the game, having proven to be a commercial success in the short amount of time he’s been active. And with such a solid foundation already built, expect his trajectory to only continue — do you expect big things from Rod Wave in 2021?

Playboi Carti Accused Of Stealing From Rock Band: 'Cease & Desist Mr. Rapper Boi' | HipHopDX Subscribe Subscribe To DX Newsletter Get the most important stories in Hip Hopstraight to your inbox Thank You! Thank You! Thank You!You’re Far Too Kind To complete the subscription process, pleaseclick the link in the email we just sent you. Joining Newsletter Source link