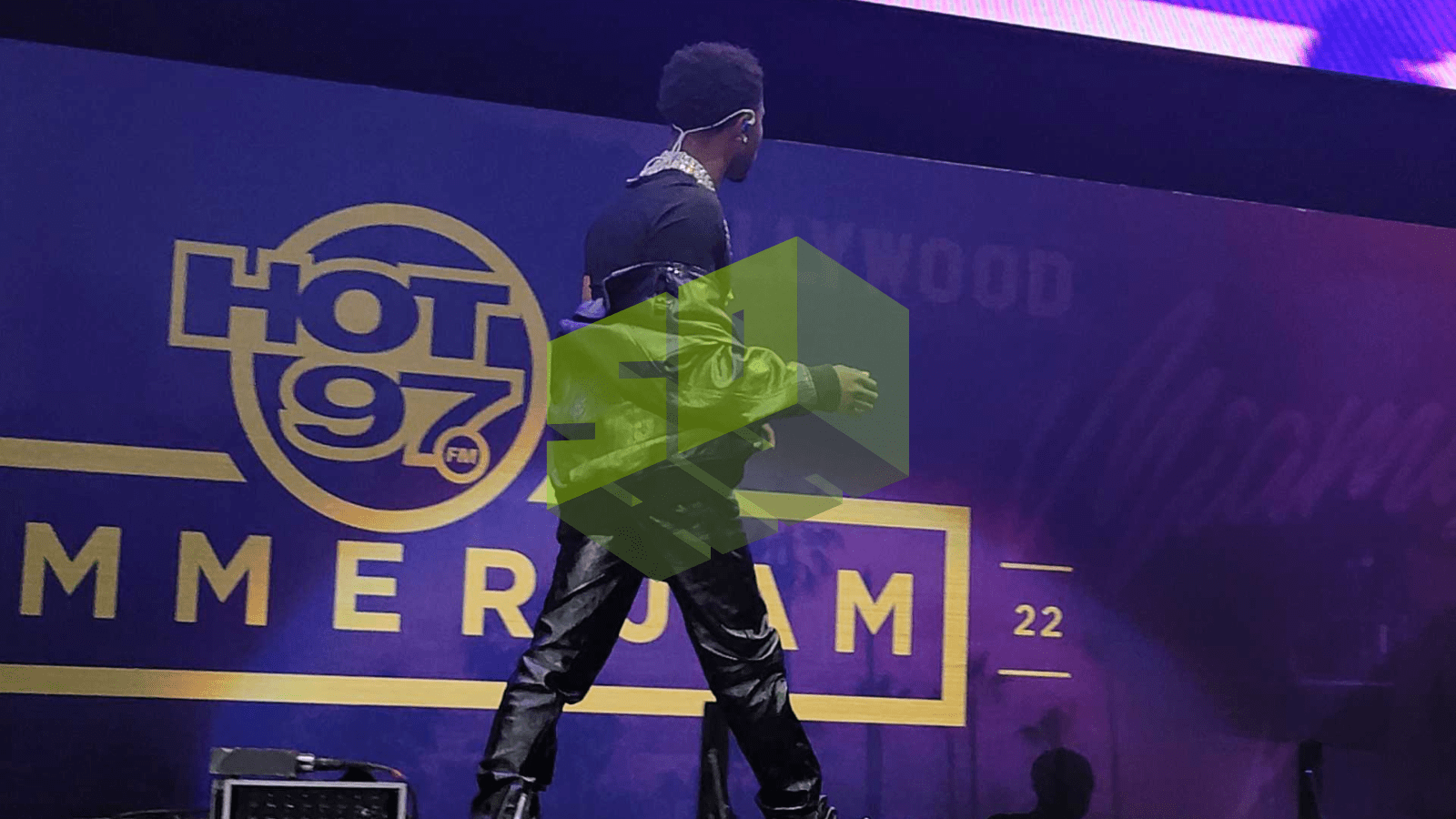 Roddy Ricch made a triumphant return to the stage following his arrest this weekend in NYC for firearm possession. The California rapper was released just in time for his performance at Hot 97’s Summer Jam concert, and had a special message for the NYPD during his performance. 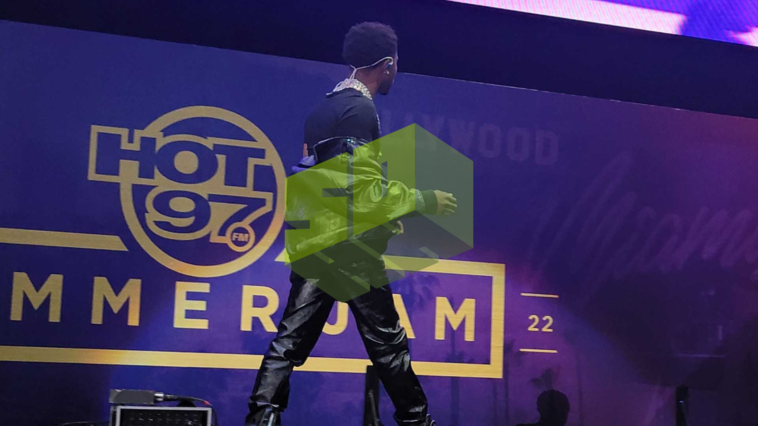 Roddy Ricch is now free, after being taken into custody this weekend for gun possession just hours before he was to take the stage at The Governors Ball music festival.

The popular LA artist was on his way to Citifield for his anticipated performance in front of over 100,000 fans when his vehicle was stopped by venue security. Michael Figurora, one of the two men arrested with Roddy Ricch, was arraigned in Queens Criminal Court this Sunday.  Figurora allegedly pulled a gun from his waistband and hid it beneath the floor mat of the vehicle where private venue security would later locate it and notify authorities. Roddy and the second man arrested, Carlos Collins’ cases, were never docketed in the court systems, resulting in all charges against the two being dismissed.

Meanwhile, fans waited in suspense to see if he would make it to his set at the legendary Hot 97 Summer Jam concert on Sunday.  The Hot97 lineup continued as normal, never hinting as to Roddy’s status.  When the Compton rapper triumphantly bopped onto the stage at 8:48pm EST, the stadium of 40,000 fans roared.  Before giving a dope, long-awaited performance, “The Box” rapper made sure to shout out the New York Police Department, saying “Fuck NYPD.”

Many fans were in high hopes that the “Late at Night” rapper would make bail before his Summer Jam performance. One taking to Twitter to say:

“Roddy Ricch better have made bail cause we need that nigga for summer jam.”

The arrest of Roddy follows a troubling pattern of hip-hop artists in the line of fire with law enforcement causing downline disruptions with shows, appearances and overall business.  Earlier this month, Young Thug, Gunna, and 26 other YSL members were named in a RICO indictment for murder, assault, robbery, and more.

Young Thug had his bond hearing before a judge at the Fulton County court. The question of his bond was discussed at length with testimony from a stellar lineup of witnesses including music executive Kevin Liles, a 15-year-old motivational speaker, and community activists who all vouched for the embattled rapper’s release. In spite of it all, the judge denied the rapper’s bond, citing concerns about Thugger being a danger to the community, witnesses, and to other people in this indictment.

Gunna was also denied bond and will remain in jail until his trial.

The trial has been set for January 2023. 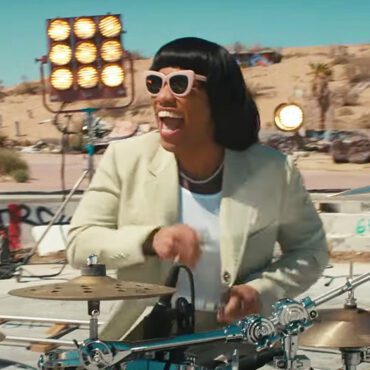 Anderson .Paak sat in on the drums with BTS during a live stream performance in celebration of their new anthology album, Proof.On Monday (June 13), Anderson .Paak surprised hip-hop fans when he joined K-pop supergroup BTS to lay the beat down on the group's new single, "Yet to Come (The Most Beautiful Moment)." The jam session between .Paak and BTS was part of a 25-minute video called Proof Live, which sees the wildly popular South Korean boyband performing a […]