Roddy Ricch's "The Box" Claims No. 1 Spot On Charts For Second Week In A Row


“The Box” is heading for world domination.

Roddy Ricch is having a very fortuitous 2020. The 21-year-old Compton rapper made a case for his talent when his breakout single, “The Box,” prevented Justin Bieber’s “Yummy” from topping the charts earlier this month. Following Bieber’s attempts and subsequent failure to debut “Yummy” at No. 1 in a panic, Bieber’s ex Selena Gomez mirrored his public pleas for streams when Roddy’s debut album, Please Excuse Me For Being Antisocial, posed a threat to Selena’s album, Rare, debuting at No. 1. While Selena may have ultimately achieved what she set out to, it wasn’t without having to resort to desperately begging fans to help her get there, all because Roddy Ricch proved to be more powerful than either of these pop stars could have ever predicted. Now, Roddy has further solidified himself as a force to be reckoned with, as “The Box” spends a second consecutive week at No. 1 on the Hot 100 Charts.

As “The Box” remains perched at the top of the charts, Roddy becomes the first act in the 2020s to lead the Hot 100 for more than one week. When “The Box” first defeated “Yummy” for the coveted throne before Selena beat out Please Excuse Me For Being Antisocial, Roddy had also become the first act in the 2020s to hold the #1 song and #1 album at the same time. Currently, “The Box” is preventing Future and Drake’s new track “Life Is Good” from claiming the pole position. If Roddy’s domination over some of the biggest artists in pop music wasn’t impressive, his ability to block two of the world’s biggest rappers from claiming the No. 1 spot sure is. Not only are Roddy’s stats impressive in comparison to other artists on the charts right now, he’s also giving last year’s artists’ numbers a run for their money. Roddy scored the highest streaming total with 77.2 million streams since Lil Nas X and Billy Ray Cyrus’ “Old Town Road” totalled 86.2 million streams in July 2019. Roddy was also recently announced as one of the artists participating in a tribute to the late Nipsey Hussle at the Grammy Awards this upcoming Sunday. 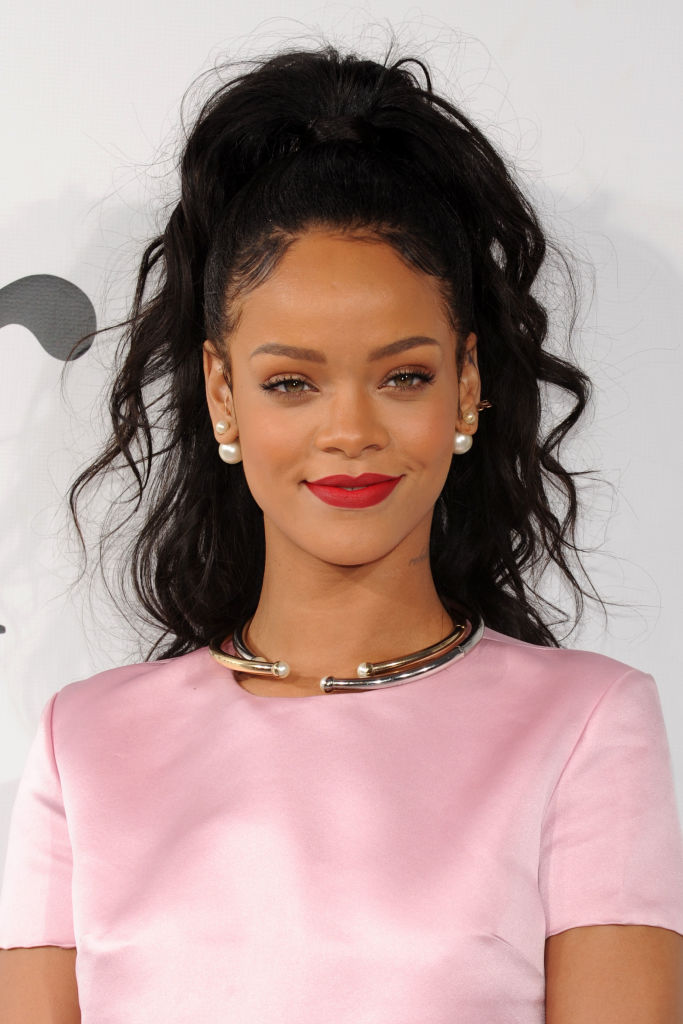 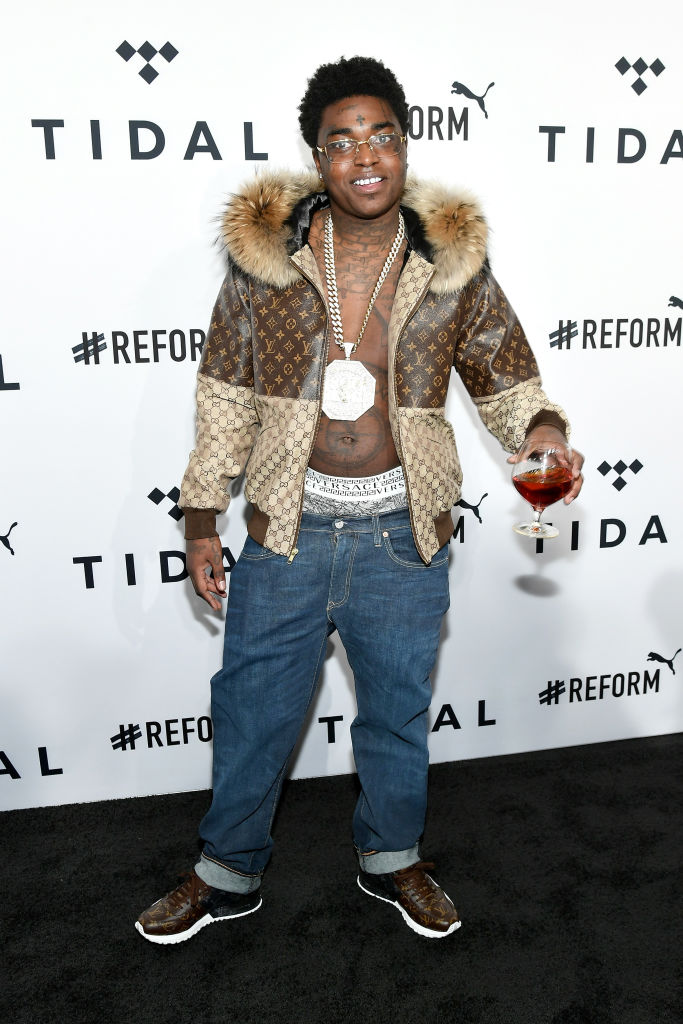